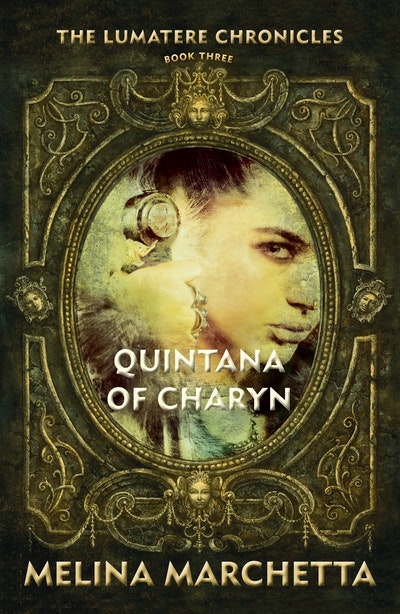 Internationally bestselling and award-winning author Melina Marchetta weaves an accomplished and breathtaking blend of love, suspense and adventure in this unforgettable final volume in her epic fantasy series, The Lumatere Chronicles.

Internationally bestselling and award-winning author Melina Marchetta weaves an accomplished and breathtaking blend of love, suspense and adventure in this unforgettable final volume in her epic fantasy series, The Lumatere Chronicles. Separated from the girl he loves and has sworn to protect, Froi and his companions travel through Charyn searching for Quintana and building an army that will secure her unborn child's right to rule. While in the valley between two kingdoms, Quintana of Charyn and Isaboe of Lumatere come face to face in a showdown that will result in heartbreak for one and power for the other. A dramatic conclusion to Printz Award--winner Melina Marchetta's epic fantasy trilogy. Praise for Quintana of Charyn: '[T]he book will mesmerize readers with several hair-raising moments that ratchet up tension; memorably detailed descriptions provide vivid images of the setting; and Marchetta's themes of belonging and forgiveness are powerfully wrought. Fans of Megan Whelan Turner and Elizabeth Wein should find this exceptional series especially compelling.' The Horn Book 'Like the other books, this one begs to be read slowly and savored for its carefully crafted plotting, lyrical language, and fully fleshed-out characters.' School Library Journal 'Marchetta triumphantly concludes the trilogy that began with Finnikin of the Rock, as the kingdoms of Lumatere and Charyn attempt to bridge past atrocities through a new generation of leaders...One of the hallmarks of this series has been the complexity and attention Marchetta gives to both primary and secondary characters, creating a richly human cast of damaged but noble individuals...Readers who have fallen in love with Quintana, Froi, Finnikin, Isaboe, and others will eagerly seek out what fate has in store for them.' Publishers Weekly (starred review) 'The plot is more straightforward, while the previous volumes' excellent features—world-building, plotting, and characterization—continue to shine. Marchetta builds on the reader's knowledge of this world, adding rich sensory details to enhance the sense of place...A stand-out fantasy series.' Booklist (starred review) 'Recommend this book for readers of high-brow, realistic fantasy who enjoy stories with just a touch of the magical.' VOYA 'Marchetta, known for her mastery of character, shows herself here to have conquered the intricacies of plot, worldbuilding and theme...Readers will have a hard time forgetting the complex, deeply human characters that populate this multifaceted narrative.' Kirkus Reviews (starred review) 'All I can say is, I immediately reread it because I didn't want to say good-bye to these people. And it's a Favorite Book Read in 2013.' A Chair, A Fireplace, and a Tea Cozy (SLJ blog)  '[T]hose who have read the first two volumes of the Lumatere Chronicles will find this thrilling conclusion both heartbreaking and utterly satisfying. Yet again, Marchetta seamlessly weaves together the personal and the political, exploring the larger societal implications of her characters' actions while keeping a tight focus on their emotional lives. The obstacles in the relationships among her main characters mirror the tensions built by prejudices and ignorance throughout their lands, and the setbacks they experience as they work toward peace, both as a community and as individuals, are painfully authentic. The romances are sweet but tempered by reality, the triumphs are great but leave many scars, and even the ... ending here is bittersweet in its resolution. It's a suitably impressive conclusion to an epic series.' Bulletin of the Center for Children's Books

Melina Marchetta is an internationally bestselling and award-winning author in more than twenty countries and eighteen languages. Her fifteen books range from beloved young adult fiction and fantasy through to contemporary and crime fiction, and works for younger readers. Her much-loved Australian classic Looking for Alibrandi swept the pool of literary awards when it was published, and was also released as a film, adapted by Marchetta, winning an AFI Award and an Independent Film Award for best screenplay, as well as the New South Wales Premier’s Literary Award and the Film Critics Circle of Australia Award. In 2009 Marchetta won the prestigious Michael L. Printz Award from the American Library Association. Her most recent novel is The Place on Dalhousie. She lives in Sydney. 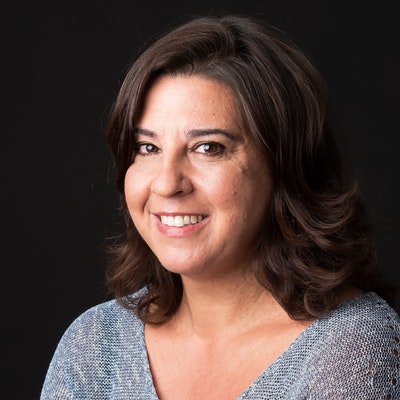 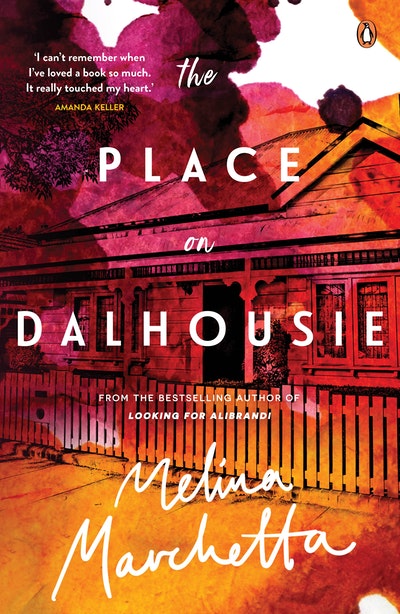