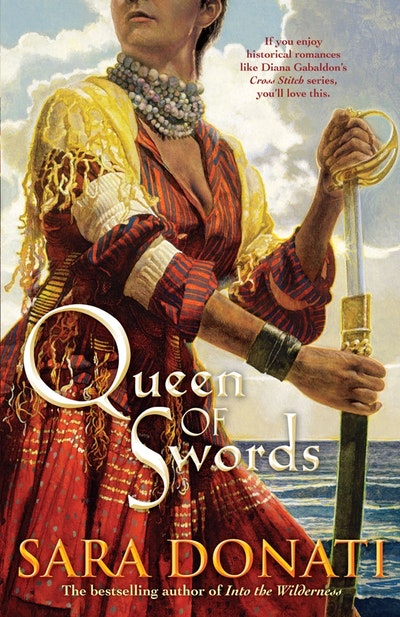 #5 in the Wilderness series

The eagerly awaited new epic tale of love and adventure in the bestselling Into the Wilderness series.

As creator of the beloved INTO THE WILDERNESS historical series, Sara Donati has won the hearts and minds of readers around the world, but none so passionate and loyal as the fans in Australia and New Zealand who made her a bestselling author. Any whiff of a new book in this series has Sara's fans clamouring to get their latest fix. And she delivers in spades with another ripping good yarn in QUEEN OF SWORDS. Not only that, the story developed so well that it forced Donati to abandon her plan to make this the last book in the series and start writing another final instalment, JOURNEY'S END. Shifting from the Caribbean to New Orleans on the brink of war, QUEEN OF SWORDS picks up the story of Hannah Bonner, the beautiful half-Indian daughter of frontiersman Nathaniel Bonner as she embarks on a desperate rescue mission with her half-brother Luke. When Hannah is separated from Luke and falls dangerously ill in New Orleans, she is forced to rely on the help of an enigmatic man she barely knows. Ben Savard, the great grandson of French settlers, slaves and native Indians, is the only man who knows the city well enough to pull off the miracle Hannah needs to reunite her family. With his expert guidance, allies are drawn from every race and every corner of the city, including Andrew Jackson's advancing army, on the brink of will be the last battle of the War of 1812. Classic Donati, this is a thumping good read that not only brings history to life but makes us think without even realising it. 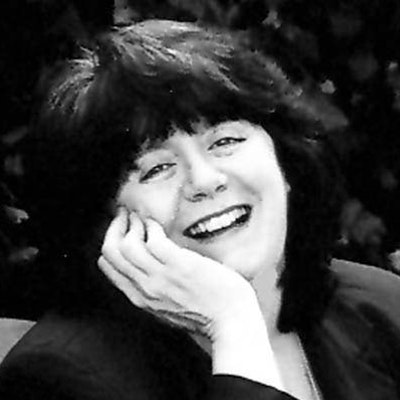 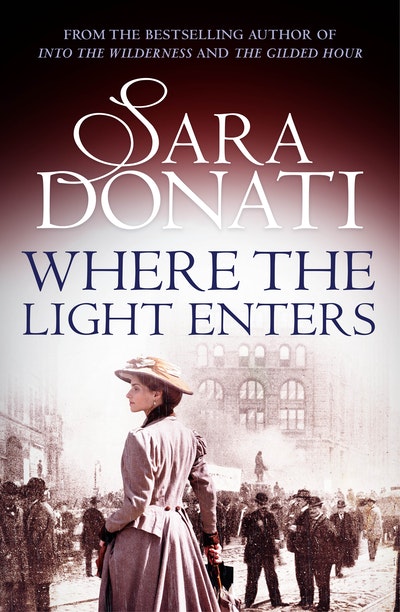 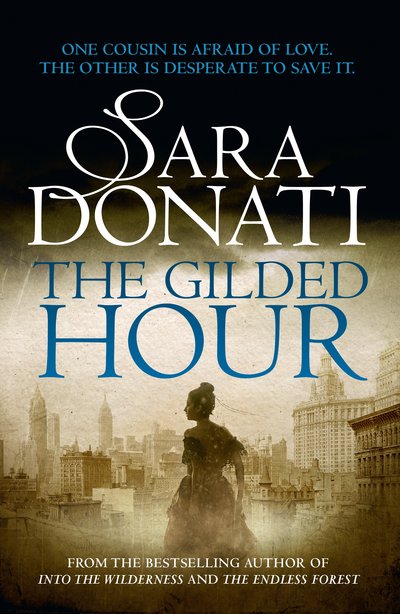 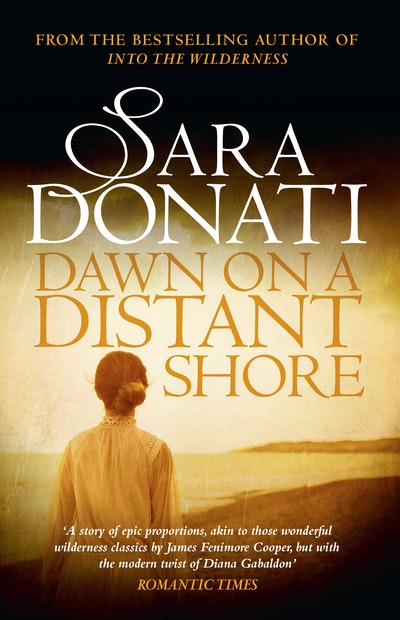 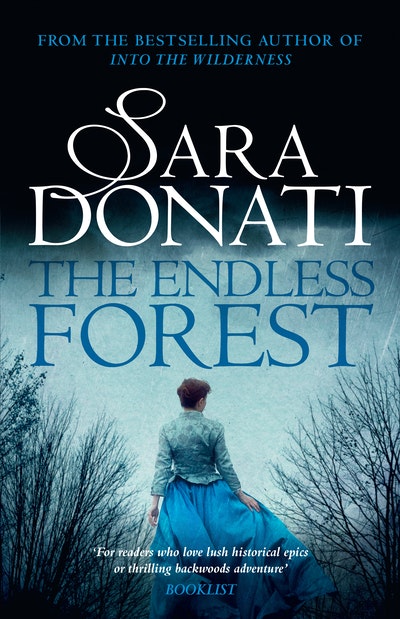 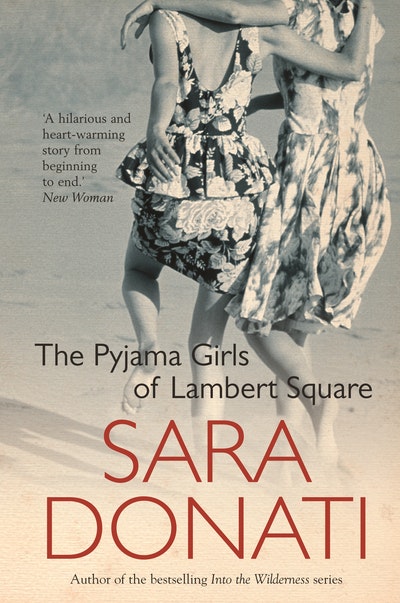 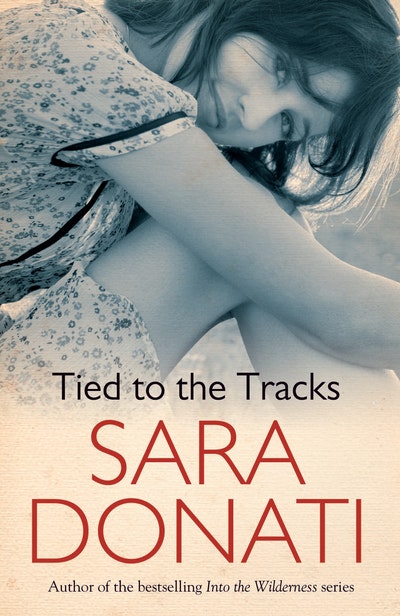 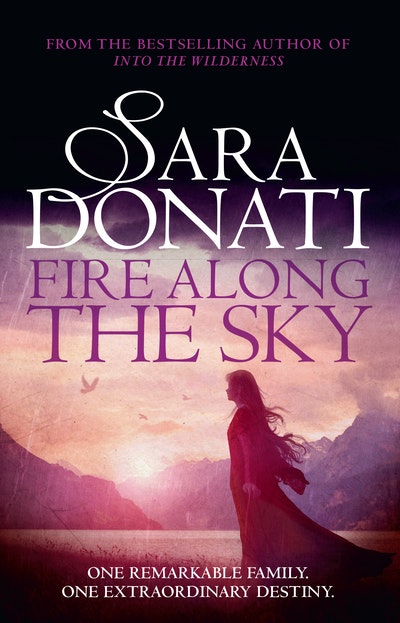