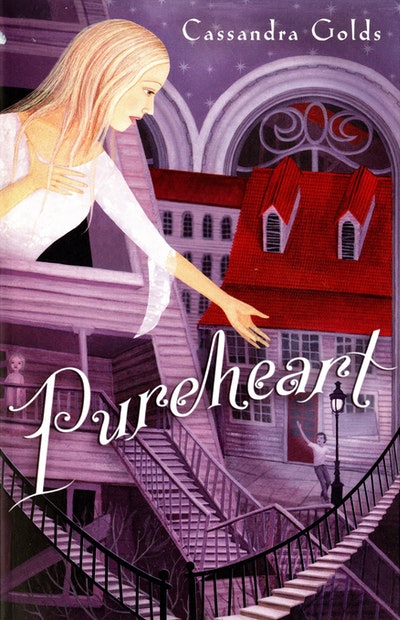 When her grandmother dies, Deirdre is left alone in a crumbling block of flats.  Looking out the window one misty night, she sees a boy who seems familiar.  Together, he and Deirdre must discover the secret of the old building, before it collapses and the secret is lost forever . . .

Gal and Deirdre have forgotten something.  something really, really important.
When her grandmother dies, Deirdre is left alone in a crumbling block of flats. Looking out the window one misty night, she sees a boy who seems familiar.  Together, he and Deirde must discover the secret of the old building, before it collapses and the secret is lost forever . . .
A beguilingly beautiful book about what it means to love - from the winner of the 2011 Victorian Premier's Literary Awards.
Praise for The Three Loves of Persimmon:
'Whimiscal, wise and outrageously charming . . .' Judges' Comments, Prime Minister's Literary Awards, 2011
'Part parable, part surrealist fable, part love story, the best word to describe this book is beautiful . . .'  Judges' Comments, New South Wales Premier's Literary Awards, 2011

Cassandra Golds was born in Sydney and grew up reading Hans Christian Andersen, C.S. Lewis and Nicholas Stuart Gray over and over again – and writing her own stories as soon as she could hold a pen. Her first book, Michael and the Secret War, was accepted for publication when she was nineteen years old, and she has been writing a monthly cartoon serial, illustrated by Stephen Axelsen, for the New South Wales School Magazine for so many years now that she has got quite good at it. She wrote Clair-de-Lune after coming upon the fascinating fact that many people have difficulty in saying their own name without 'pulling back' their voice. She wrote The Mostly True Story of Matthew and Trim after seeing the bronze statue of Trim on the windowsill of the Mitchell Library in Sydney and thinking, for just a moment, that it was real. No one quite knows why she wrote The Museum of Mary Child, but her fans are glad she did. Born on the Horses' Birthday (August 1st), she once had a racehorse named after her which unfortunately drowned. She sings for a hobby, has owned a map of Narnia since she was ten, and would like to be an actor if she wasn't a writer -- but only if she could be in a production of Hair or Godspell. Her most recent novel is The Three Loves of Persimmon, winner of the 2011 Victorian Premier's Literary Award and shortlisted for the Prime Minister's Literary Awards, New South Wales Premier's Literary Awards and WA Premier's Literary Awards. 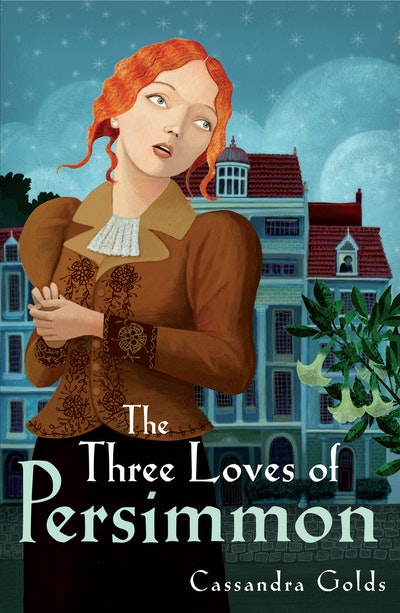 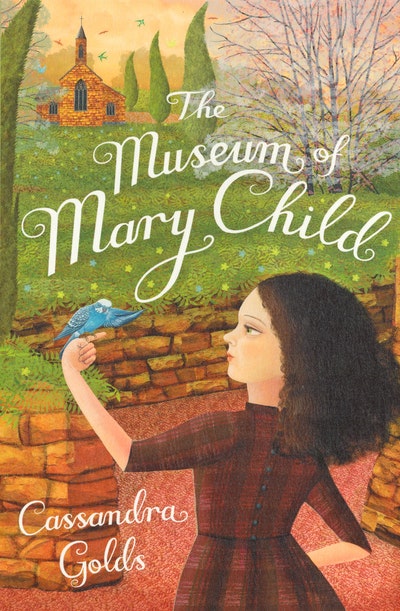