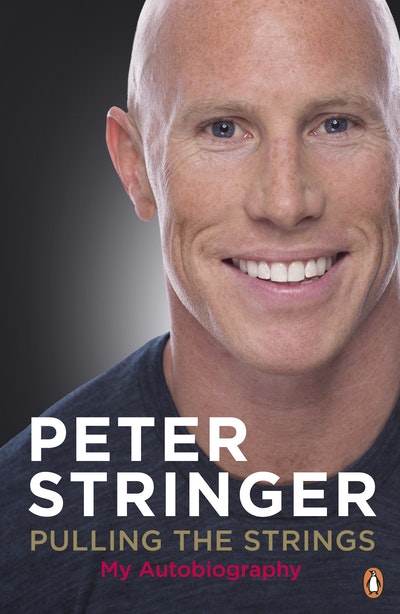 The autobiography of Ireland's most beloved rugby player

When Peter Stringer played youth rugby, he was so small that people told his parents he shouldn't be allowed on the pitch. Fortunately for Munster and for Ireland, they paid no attention. Over 200 provincial caps and 98 international caps later, Stringer is a legend.

Since making his Munster debut in 1998, his lightning-quick passing, sniping breaks and brave defending have electrified fans - never more so than when he deceived the entire Biarritz team at a scrum to sneak in for the try that brought Munster its first Heineken Cup in 2006. In Ireland's breakthrough season of 2009, his man-of-the-match performance at Murrayfield helped overturn a late deficit en route to the Six Nations Grand Slam.

Now, for the first time, Peter Stringer tells his own story - a story of overcoming the odds, and a story every Irish rugby fan will want to read.