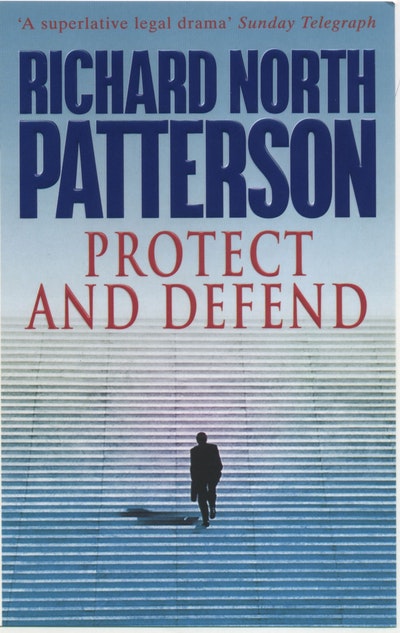 'She was a girl, really, with short red hair and a waif-like slimness. But despite the flowered dress she wore, her belly had begun to show. Immobile, the girl gazed at the clinic as though it were a thousand miles away.'The young woman is Mary Ann Tierney. She is fifteen years old. Within days her name will be known to millions across America, her court case a television must-watch for everyone from the President downwards. As Mary Ann takes on her own parents and the constitutional law of the United States in a desperate bid to protect her future right to bear children, the ramifications of 'the Tierney case' bring a threat to the new President, Kerry Kilcannon, to his nominee for Chief Justice, Caroline Masters, and to his main rival for the Presidency, Senator Chad Palmer. All have dangerous secrets in their past, secrets that would not only threaten careers, but bring death and tragedy to innocent lives.

Richard North Patterson has written a number of novels including the international bestsellers, Degree of Guilt, Eyes of a Child, The Final Judgement, Silent Witness, No Safe Place, Dark Lady and Protect and Defend. His novels have won the Edgar Allan Poe Award and the Grand Prix de Littérature Policière. He and his wife, Laurie, live with their family in San Francisco and on Martha's Vineyard. 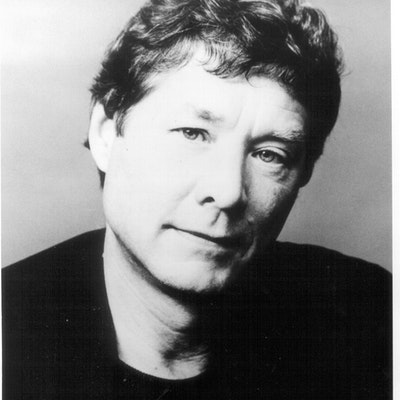 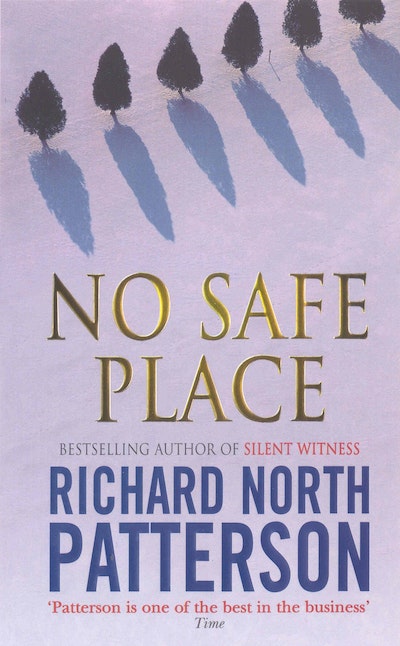 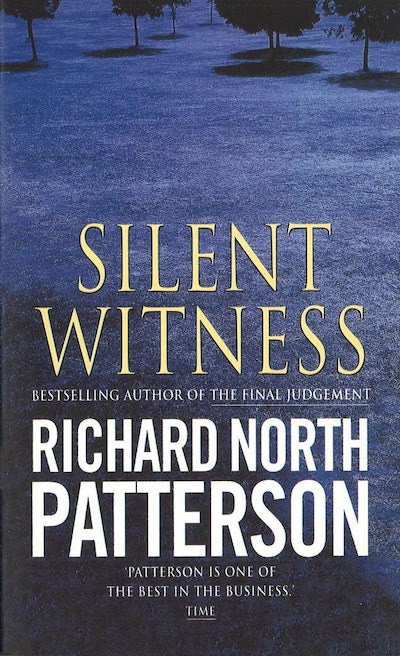 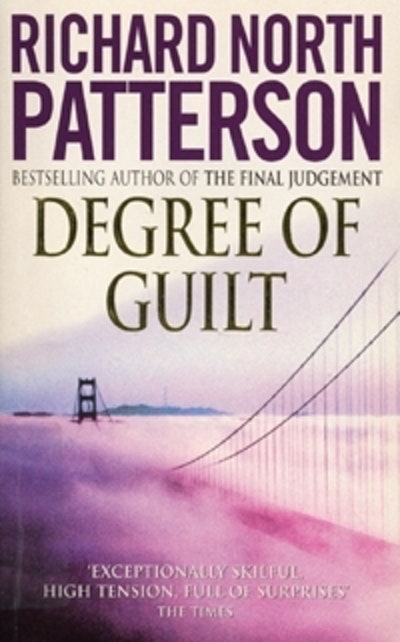 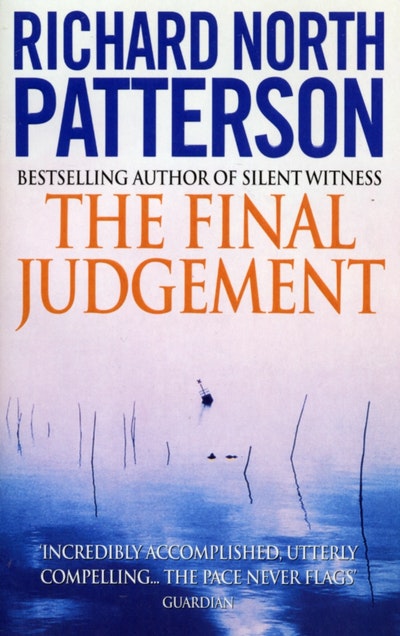 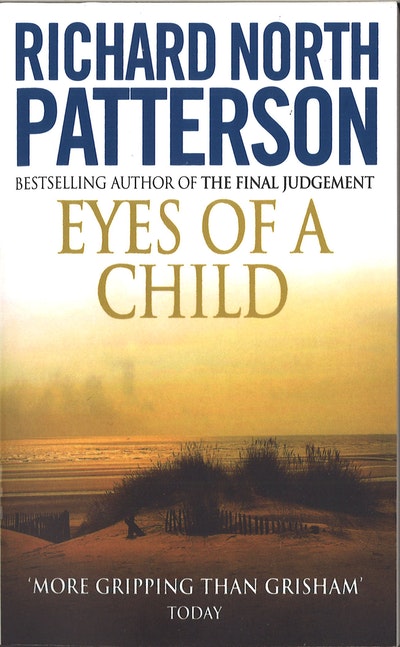 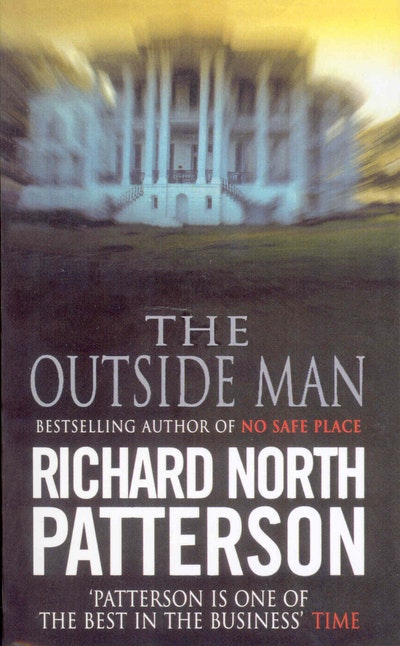 Praise for Protect And Defend

Protect and Defend is an important novel on passion and politics. Richly rewarding in both story and character, this is a tale that appeals to both the intellect and the heart

In Protect and Defend, Richard North Patterson has caught lightning in a bottle. It's a brilliant political novel and a terrific tale of suspense. You can't put the damn thing down, and you don't want to