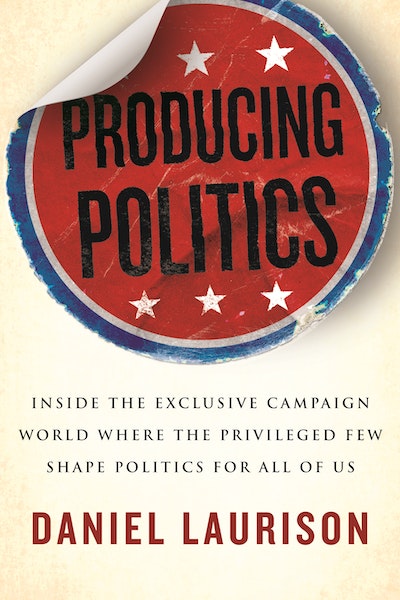 How the Campaign Industry Defines Our Democracy

We may think we know our politicians, but we know very little about the people who create them. Producing Politics will change the way we think about our country’s political candidates, the campaigns that bolster them, and the people who craft them.

Political campaigns are designed to influence voter behavior and determine elections. They are supposed to serve as a conduit between candidates and voters: politicos get to know communities, communicate their concerns to candidates, and encourage individuals to vote. However, sociologist Daniel Laurison reveals a much different reality: campaigns are riddled with outdated strategies, unquestioned conventional wisdom, and preconceived notions about voters that are more reflective of campaign professionals’ implicit bias than the real lives and motivations of Americans.

Through over 70 off-the-record interviews with key campaign staff and consultants, Laurison uncovers how the industry creates a political environment that is confusing, polarizing, and alienating to voters. Campaigns are often an echo chamber of staffers with replicate backgrounds and ideologies; most political operatives are white men from middle- to upper-class backgrounds who are driven more by their desire to climb the political ladder than the desire to create an open conversation between voter and candidate.

Producing Politics highlights the impact of national campaign professionals in the US through a sociological lens. It explores the role political operatives play in shaping the way that voters understand political candidates, participate in elections, and perceive our democratic process—and is an essential guide to understanding the current American political system. 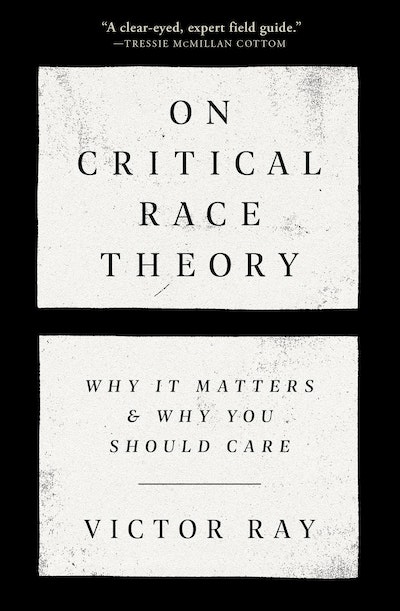 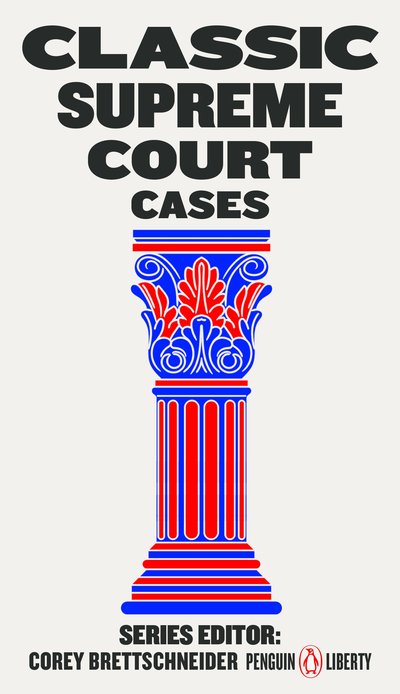 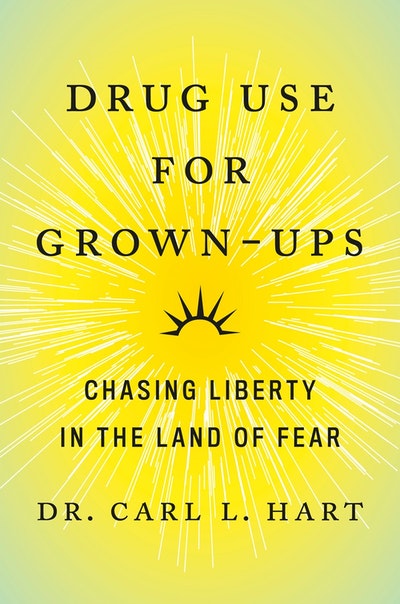 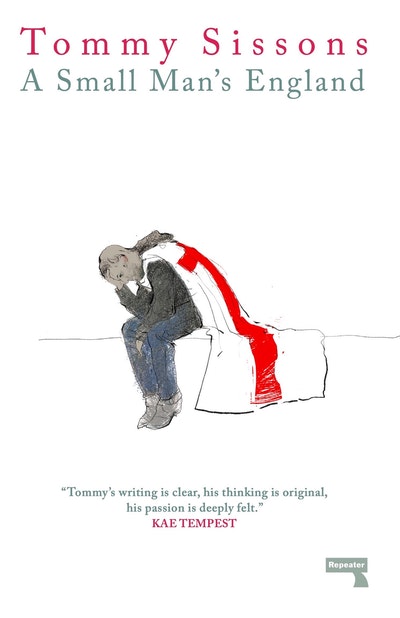