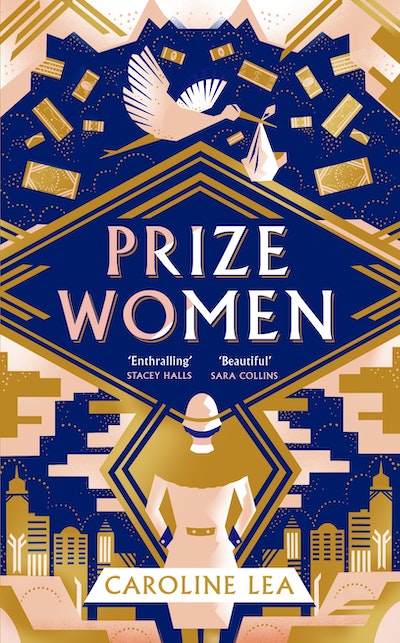 An astonishing new novel based on one of history's most shocking untold stories when, in 1926, women were asked to bear children to earn a fortune

Lily di Marco and Mae Thebault used to be inseparable. They lived under the same roof and cared for each other's children - in world where men held all the power, they looked out for one another.

But then the Great Depression hits, changing everything. Both women will be forced to make impossible decisions to save themselves - and their families - from ruin.

As the fever of the Great Stork Derby grips the nation, as woman is pitted against woman, friend against friend, mother against mother - what bond will prove most sacred? That of family, or that of unimaginable wealth?

Caroline's beautiful writing transported me entirely to another time and land

Atmospheric, heart-wrenching, evocative - this is a gorgeously written story about the scars we carry with us, and how they can be overcome

A highly original and inventive writer