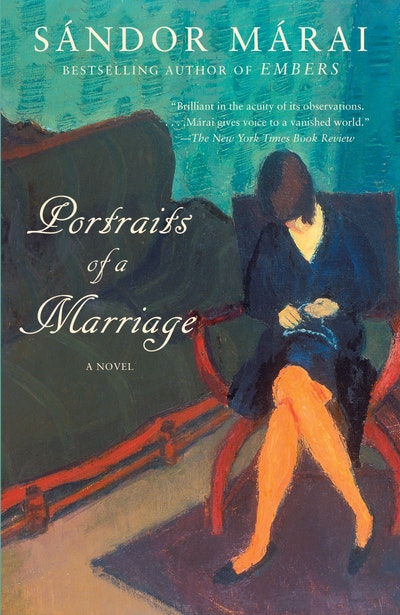 Portraits Of A Marriage

Sandor Marai was born in Kassa, in the Austro-Hungarian Empire, in 1900. He rose to fame as one of the leading literary novelists in Hungary in the 1930s. Profoundly anti-fascist, he survived the Second World War, but persecution by the Communists drove him away from the country in 1948, first to Italy and then to the United States, Marai committed suicide in San Diego in 1989, never knowing about the fall of the Berlin Wall and the restoration of democracy to Central Europe. He is the author of over twenty books. Conversations in Bolzano is the second to be translated into English. 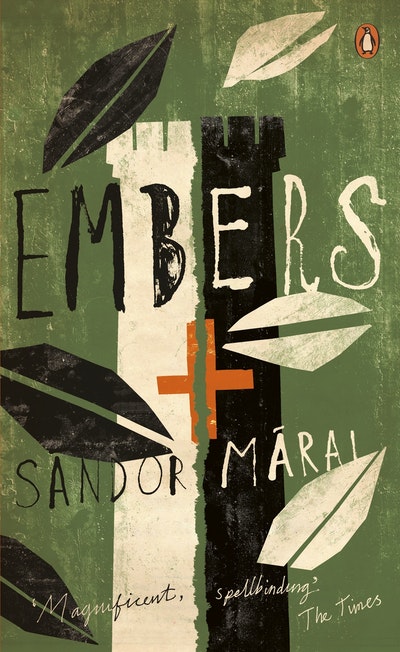