Never before published letters and uncollected short writings of R. H. Blyth, champion of Zen and the person who brought haiku to the world.

Poetry and Zen assembles a remarkable literary feast: the letters, articles, translations, reviews, and selections from the papers of Reginald Horace Blyth (1898–1964). Following on the landmark success of Zen in English Literature and Oriental Classics (1942), Blyth’s voluminous writings on Zen, Japanese culture, and the Japanese verse forms haiku and senryū captured the imagination of English-speaking readers in the decades following World War II. His enlightening wit and inimitable style struck a particularly sensitive chord in the artistic community, providing inspiration to many poets and writers and helping to kindle global interest in Zen and haiku.

Blyth’s penetrating insights on these topics in a series of books published between 1942 and 1970 helped lay the foundation for the remarkable expansion of Zen outside of East Asia, as well as the popularization of haiku as an international verse form that took place after his death. Poetry and Zen is the first collection of Blyth’s letters and short writings. The generous array of Blyth‘s literary output and personal writing on display here showcases the wide-ranging interests and brilliant mind of a pivotal figure in the history of modern Zen and Japanese poetry. 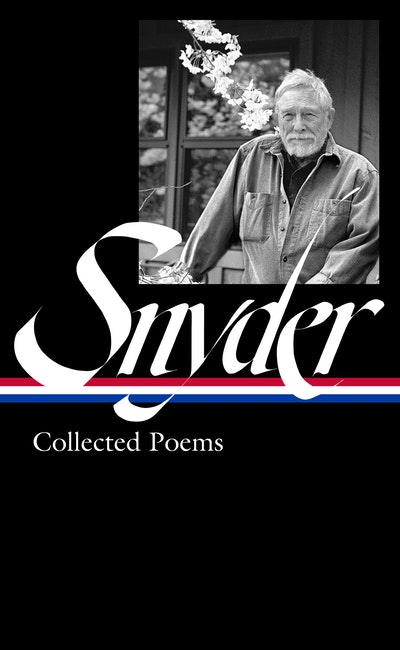