Builders and Destroyers of Modern Europe

The modern era saw the emergence of individuals who had command over a terrifying array of instruments of control, persuasion and death. Whole societies were re-shaped and wars fought, often with a merciless contempt for the most basic norms. At the summit of these societies were men whose personalities had somehow given them the ability to do whatever they wished.

Ian Kershaw's new book is a compelling, lucid and challenging attempt to understand these rulers, whether those operating on the widest stage (Lenin, Stalin, Hitler, Mussolini) or with a more national impact (Tito, Franco). What was it about these men and the times they lived in that allowed them such untrammelled and murderous power? And what brought that era to an end? In a contrasting group of profiles (Churchill, de Gaulle, Adenauer, Gorbachev, Thatcher, Kohl) Kershaw uses his exceptional skills to think through how other, strikingly different figures wielded power. 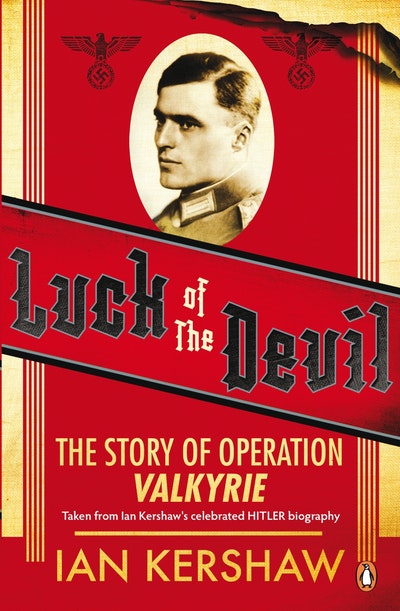 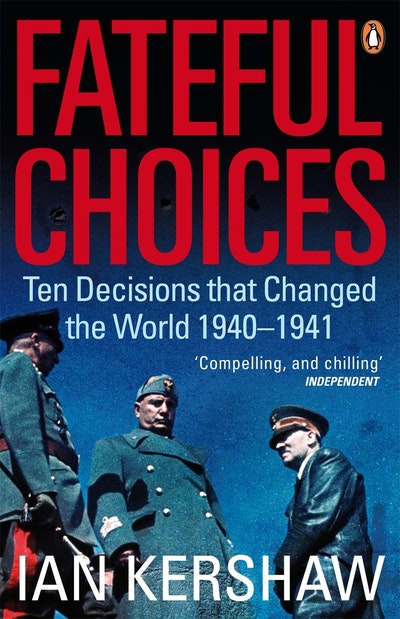