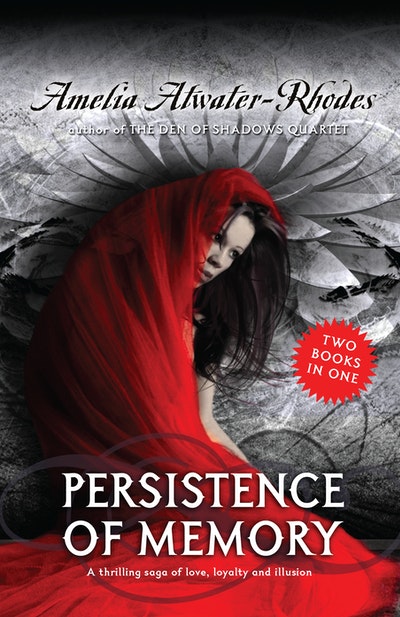 Two cracking reads - one with vampires, one with a ghostly power force - both with a psychological twist!

In PERSISTENCE OF MEMORY, sixteen-year-old Erin Misrahe just wants to be like everyone else in her new school. But Erin has more to worry about than passing AP Chemistry or making friends. In times of stress, she has always been overcome by her alter ego, Shevaun, whose violent behaviour wreaks havoc on those around her. Erin can never remember anything about those episodes, and she’s grateful to have been spared them for a while.

But when a protective friend comes back into Erin’s life, he insists that Shevaun is a vampire who actually exists apart from Erin. Shevaun has dangerous allies, like the handsome witch Adjila - and they’re determined to sever Shevaun’s connection to Erin once and for all.

In TOKEN OF DARKNESS, Cooper Blake has everything going for him - until he wakes after a car accident with his football career in ruins and a mysterious, attractive girl by his side. Cooper doesn’t know how Samantha got there or why he can see her; all he knows is that she’s a ghost, and the shadows that surround her seem intent on destroying her.

No one from Cooper’s old life would understand what he can barely grasp himself . . . But Delilah, the captain of the cheerleading squad, has secrets of her own, like her ability to see beyond the physical world, and her tangled history with Brent, a loner from a neighbouring school who can hear strangers’ most intimate thoughs. Delilah and Brent know that Cooper is in more trouble than he realises, and that Samantha may not be as innocent as she has led Cooper to believe. But the only way to figure out where Samantha came from will put them all in more danger than they ever dreamed possible.

Amelia Atwater-Rhodes grew up in Concord, Massachusetts. Born in 1984, She wrote her first novel, In the Forests of the Night, when she was 13 years old. Other books in the Den of Shadows series are Demon in My View, Shattered Mirror, Midnight Predator, all ALA Quick Picks for Young Adults. She has also published the five-volume series The Kiesha'ra: Hawksong, a School Library Journal Best Book of the Year and VOYA Best Science Fiction, Fantasy, and Horror List Selection; Snakecharm; Falcondance; Wolfcry; and Wyvernhail. Visit her online at www.ameliaatwaterrhodes.com. 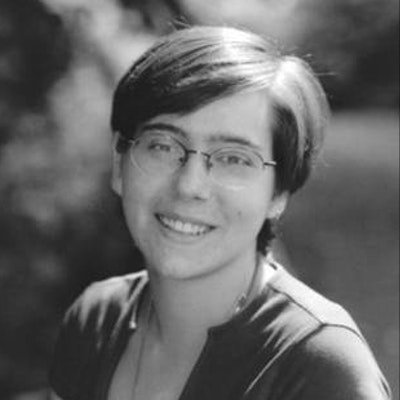 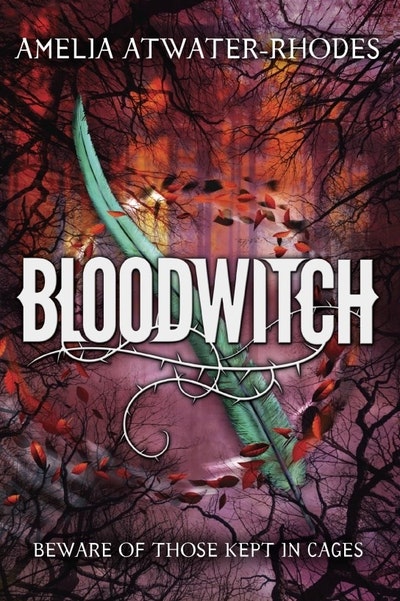 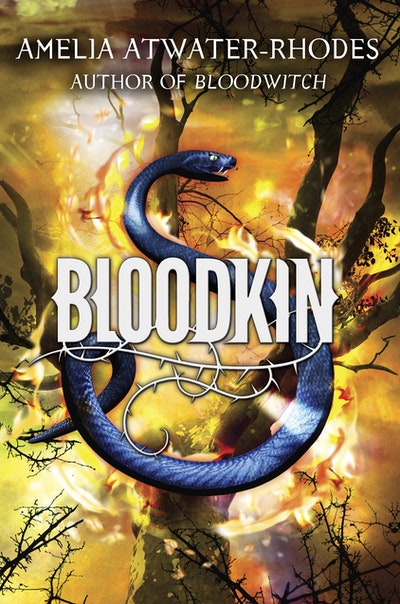 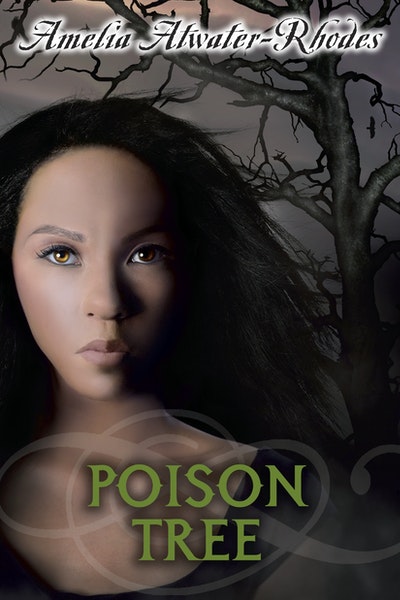 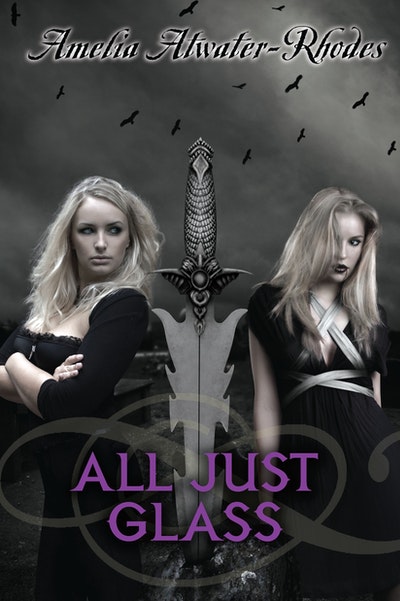 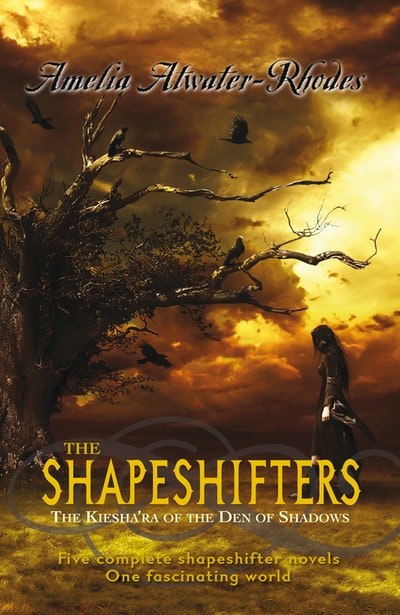 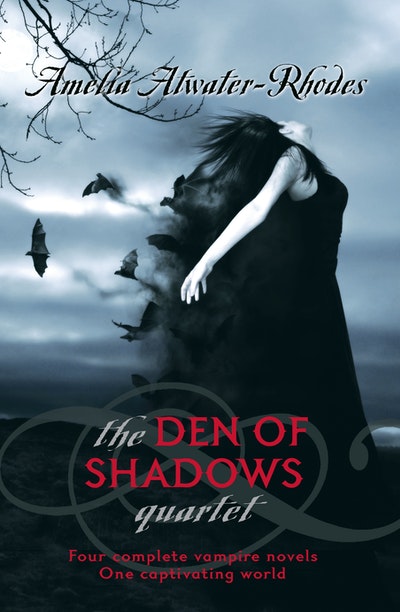 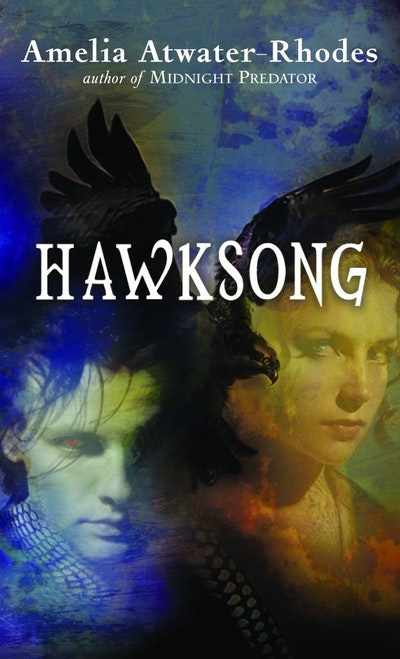 Praise for Persistence Of Memory

Praise for TOKEN OF DARKNESS

Praise for PERSISTENCE OF MEMORY