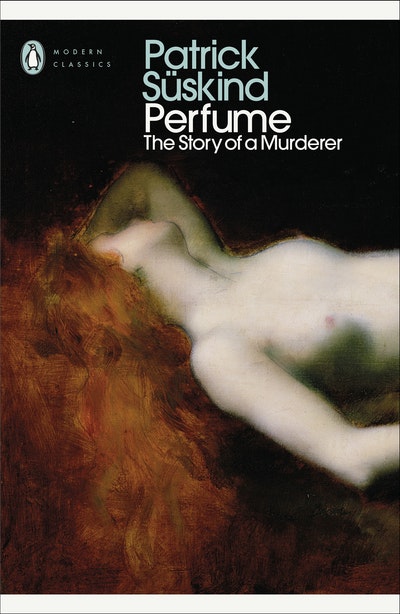 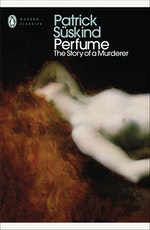 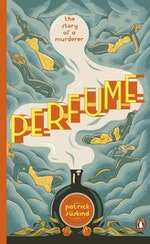 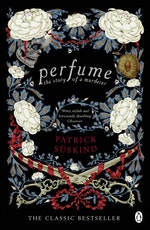 The acclaimed bestseller and international sensation.

Jean-Baptiste Grenouille is abandoned on the filthy streets of eighteenth-century Paris as a baby, but grows up to discover he has an extraordinary gift: a sense of smell more powerful than any other human's. Gradually he learns how to exploit this gift in the art of creating the most sublime perfumes in France. Yet there is one scent he cannot capture: the scent of an innocent young virgin. In order to perfect his experiments, he must have this final ingredient, at any cost. A cult international bestseller, Perfume is a bewitching, darkly humorous fable of desire, obsession and death. 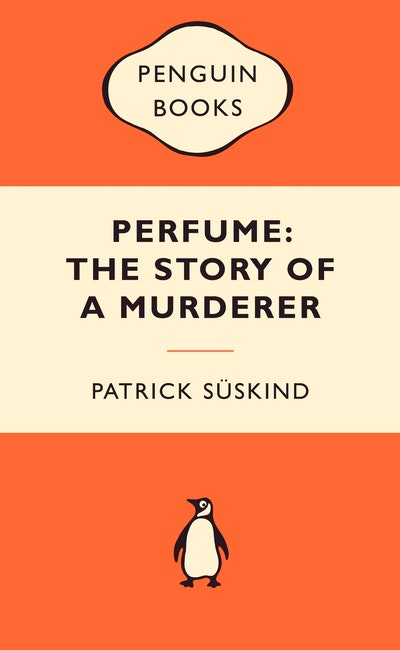 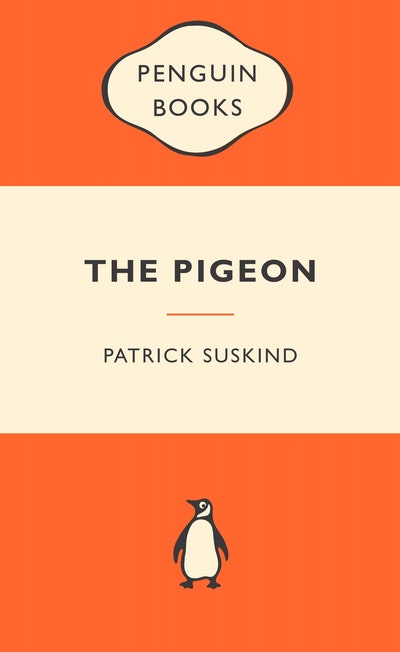 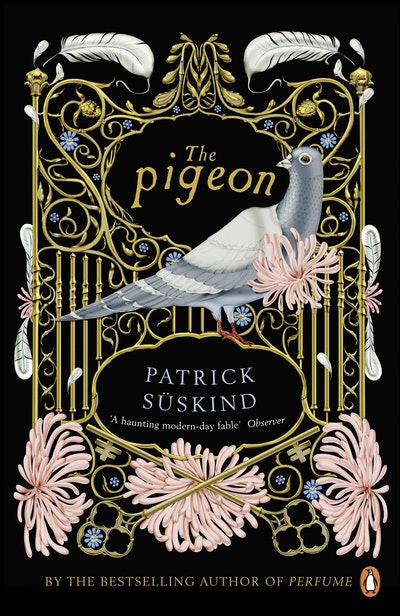