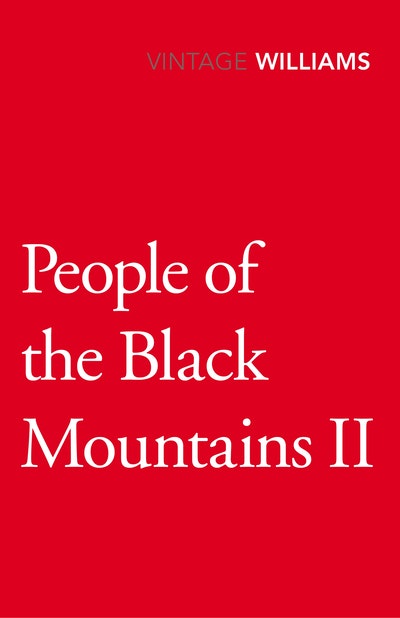 People Of The Black Mountains Vol.Ii

The Eggs of The Eagle

The final novel from the great twentieth-century socialist thinker

Raymond Williams' last novel is an imaginary history of Wales from Roman times to the Middle Ages. It is an expansive, profound and insightful panorama of ordinary human life, played out in the foothills of the Black Mountains.

Raymond Williams was born in 1921 in the Welsh border village of Pandy, and was educated at the village school, at Abergavenny Grammar School, and at Trinity College, Cambridge. After serving in the war as an anti-tank captain, he became an adult education tutor in the Oxford University Delegacy for Extra-Mural Studies. In 1947 he was an editor of Politics and Letters, and in the 1960s was general editor of the New Thinker’s Library. He was elected Fellow of Jesus College, Cambridge, in 1961 and was later appointed Professor of Drama.

Raymond Williams was married in 1942, had three children, and divided his time between Saffron Walden, near Cambridge, and Wales. He died in 1988. 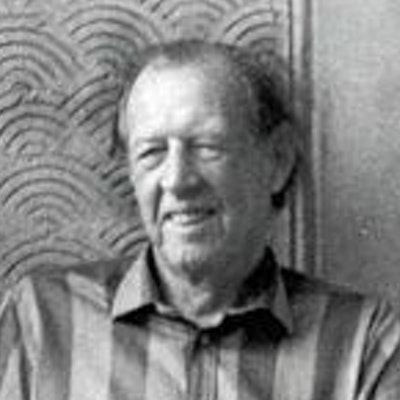 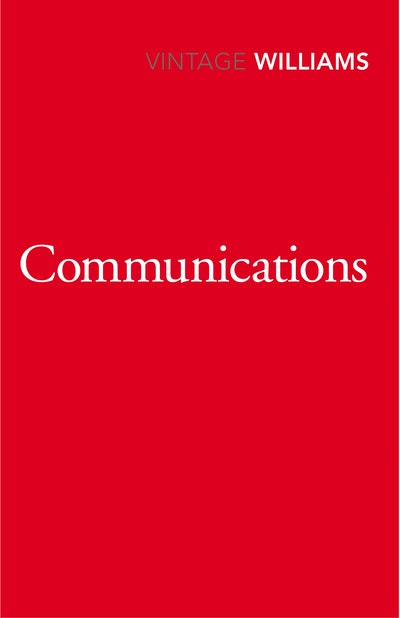 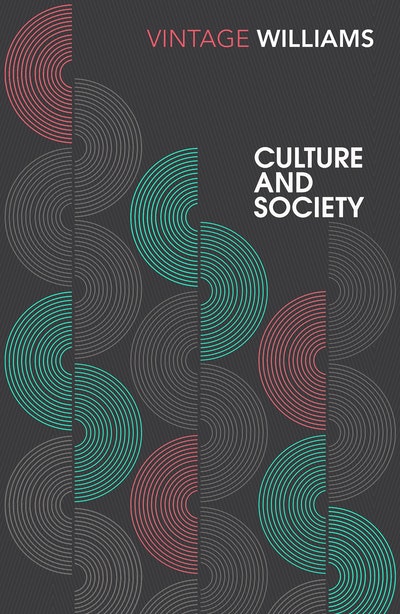 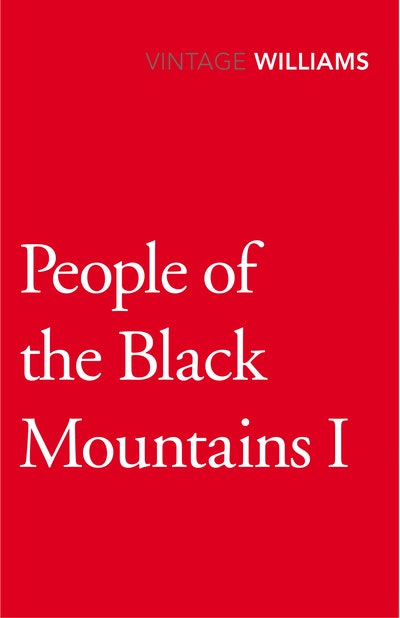 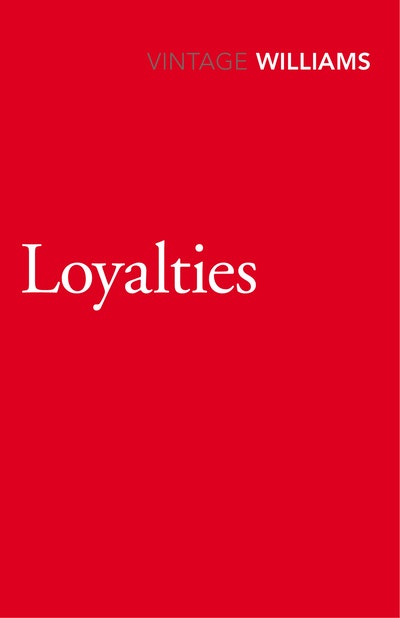 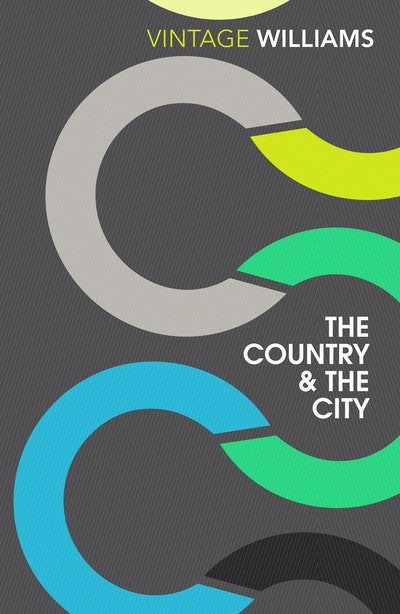 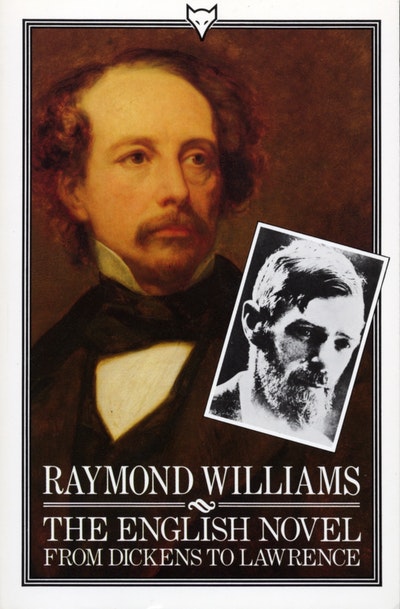 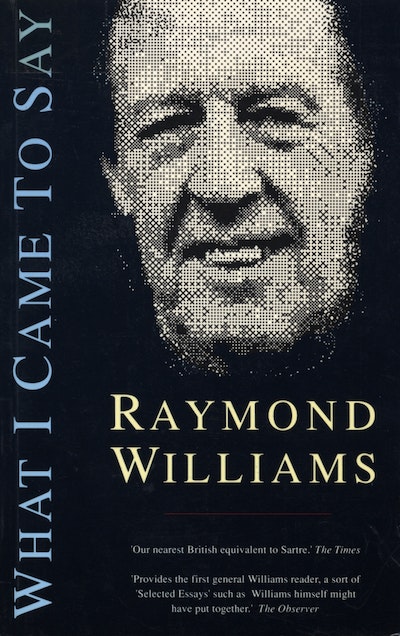 Praise for People Of The Black Mountains Vol.Ii

His complex character, indeed his whole life, was held together by two qualities - scholarship and political conviction - which made him a major influence on three decades of political thought

He was the foremost political thinker of his generation in Britain who in his most formidable books, Culture And Society, The Long Revolution and The Country and the City, redrew the map of our cultural history, and elsewhere made heroic interventions in the main political debates of his time

For those who read English in the '60s, it was common to revere Williams as both a rock of integrity and a pathfinder for new ways of seeing culture, communication, class and democracy

He shows us the language and imagery, the beliefs and developed ideas, the hidden assumptions and class biases, and the 'structures of feeling' of literally hundreds of writers, major and minor, poets and pamphleteers, geniuses and hacks. . . . His erudition is immense