Pride and Prejudice, a Level 4 Reader, is A2+ in the CEFR framework. The text is made up of sentences with up to three clauses, introducing more complex uses of present perfect simple, passives, phrasal verbs and simple relative clauses. It is well supported by illustrations, which appear regularly.

Elizabeth Bennet, the daughter of an English country gentleman, meets Mr Darcy, a rich man who owns land. At first, Elizabeth hates him and thinks he is proud, but slowly her feelings start to change. Can she fight her own pride and find happiness?

Jane Austen was born on 16 December 1775, the sixth child of seven. Her father George was the rector at Steventon, near Basingstoke, and was a prosperous and cultured man. He encouraged Jane to write and read widely as a child; at fourteen, she had written Love and Friendship and at fifteen had finished the ambitiously titled A History of England.

Although Austen’s heroines underwent adventures, Jane herself led an uneventful life. She did once accept a proposal of marriage one evening, only to change her mind the following morning! For the most part it was a quiet family life interspersed with outings to Bath, London and Lyme. Her novels were written in the intervals between family excursions, although not in the order in which they were published. Sense and Sensibility (published in 1811) was originally written in 1795 as Elinor and Marianne. Pride and Prejudice (published in 1813) began life as 'First Impressions' in 1797. Of her other novels, Mansfield Park was published in 1814, Emma in 1816 and Persuasion posthumously in 1818.

Throughout her life Jane kept up regular correspondences with her sister Cassandra, her friends and her nieces and nephews. Although Cassandra removed anything deeply personal from these letters after Jane’s death, they tell of her attitude to her work, describing it as ‘the little bit (two inches wide) of Ivory on which I work with so fine a brush, as produces little effect after much labour’. This modest assessment was not shared by Sir Walter Scott or by the Prince Regent, who kept a set of her novels in each of his residences.

The Austens moved several times during the course of Jane’s life: in 1801 they left Steventon for Bath. After George Austen’s death in 1805 they moved to Southampton and then, in 1809, to Chawton. In the weeks prior to her death, Jane lodged in Winchester in order to be close to her doctor. Her illness has been attributed to several possible conditions, including Addison’s disease (a disorder of the adrenal glands whose symptoms include tiredness and weight loss), Hodgkin’s disease (a form of cancer) and arsenic poisoning. She died on 18 July 1817.

Jane Austen’s novels have acquired a following which is almost cult-like, and the many dramatisations of her work for screen, television and radio are testament to the books’ enduring popularity. One of her works was amongst the earliest transmissions to be heard on BBC radio: a reading of the proposal scene from Pride and Prejudice was broadcast on 15 January 1924.

Jane Austen was born on 16 December 1775 at Steventon, near Basingstoke, the seventh child of the rector of the parish. She lived with her family at Steventon until they moved to Bath when her father retired in 1801. After his death in 1805, she moved around with her mother; in 1809, they settled in Chawton, near Alton, Hampshire. Here she remained, except for a few visits to London, until in May 1817 she moved to Winchester to be near her doctor. There she died on 18 July 1817. Jane Austen was extremely modest about her own genius, describing her work to her nephew, Edward, as 'the little bit (two Inches wide) of Ivory, on which I work with so fine a Brush, as produces little effect after much labour'. As a girl she wrote stories, including burlesques of popular romances. Her works were published only after much revision, four novels being published in her lifetime. These are Sense and Sensibility (1811), Pride and Prejudice (1813), Mansfield Park (1814) and Emma (1815). Two other novels, Northanger Abbey and Persuasion, were published posthumously in 1817 with a biographical notice by her brother, Henry Austen, the first formal announcement of her authorship. Persuasion was written in a race against failing health in 1815-16. She also left two earlier compositions, a short epistolary novel, Lady Susan, and an unfinished novel, The Watsons. At the time of her death, she was working on a new novel, Sanditon, a fragmentary draft of which survives. 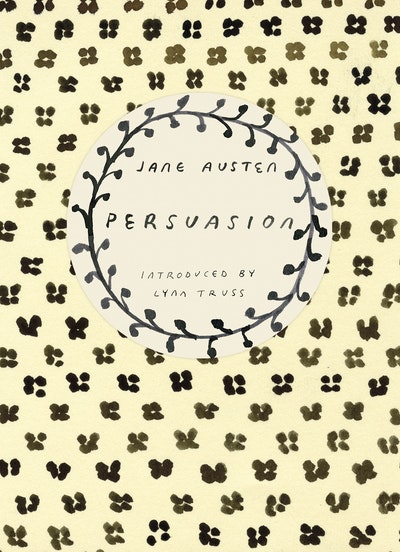 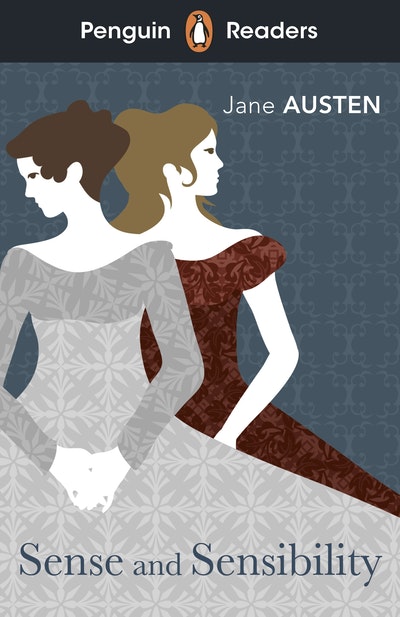 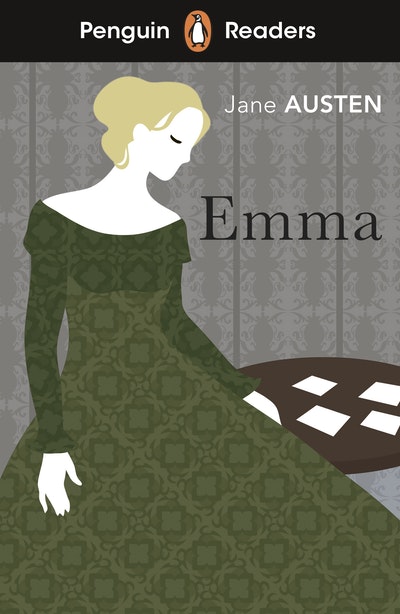 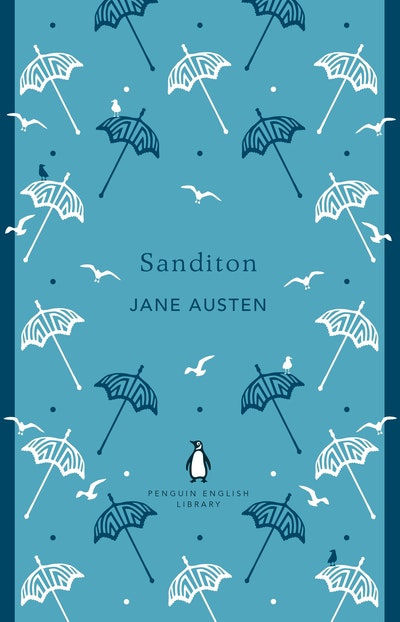 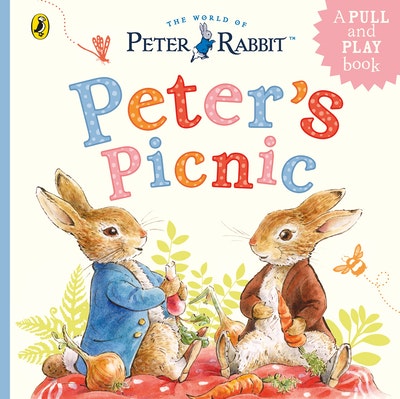