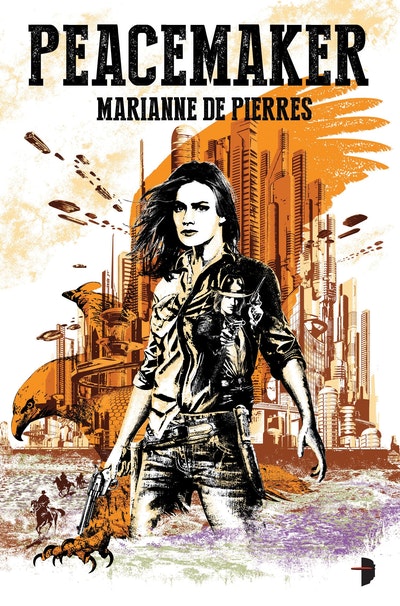 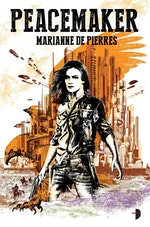 When an imaginary animal from her troubled teenage years reappears, Virgin takes it to mean one of two things: a breakdown (hers!) or a warning. When the dead bodies start piling up around her and Nate, she decides on the latter. Something terrible is about to happen in the park and Virgin and her new partner are standing in its path...

Virgin Jackson is the senior ranger in Birrimun Park - the world's last natural landscape, overshadowed though it is by a sprawling coastal megacity. She maintains public safety and order in the park, but her bosses have brought out a hotshot cowboy to help her catch some drug runners who are affecting tourism. She senses the company is holding something back from her, and she's not keen on working with an outsider like Nate Sixkiller.

Marianne de Pierres is the author of the multi-award-nominated Parrish Plessis and Sentients of Orion series. The Parrish Plessis series has been translated into eight languages and adapted into a role-playing game. She is also the Davitt award winning author of the Tara Sharp humorous crime series, written under the pseudonym Marianne Delacourt. Her first series for young adults, the Night Creatures trilogy, is receiving rave reviews. 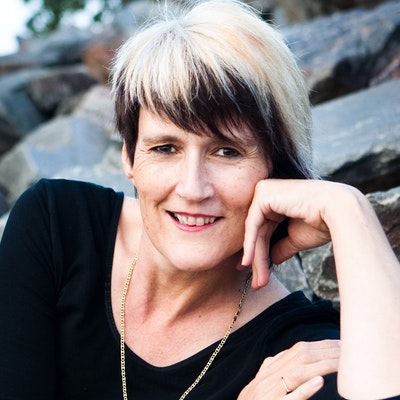 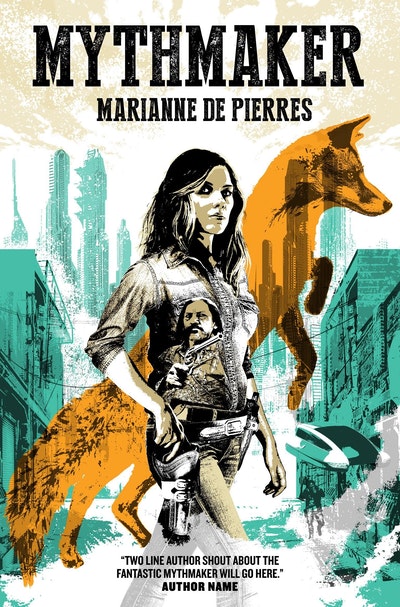 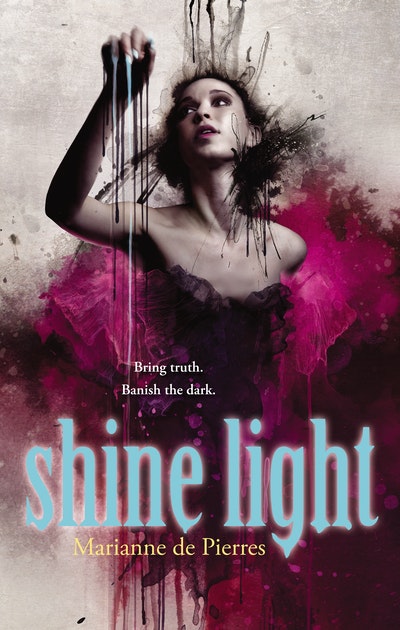 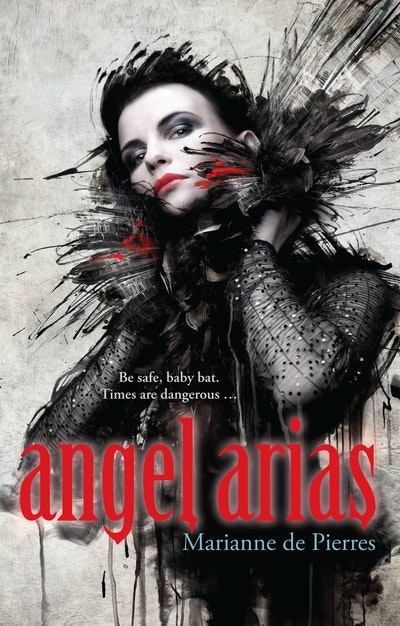 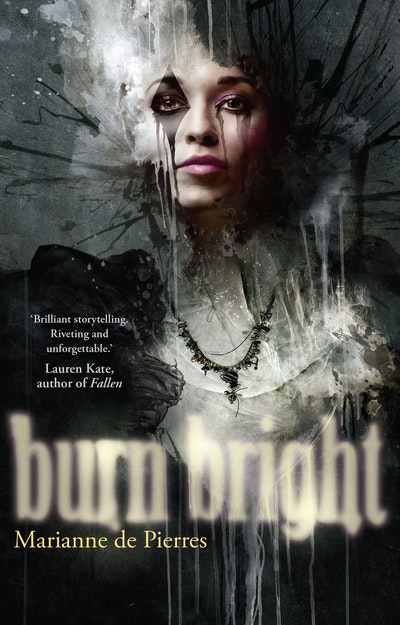 ““If you like your thrillers a little on the strange and dystopian side or your dystopias a little on the mythological and crime-solving side, Peacemaker could be the start of a series you're looking for.” - NY Journal of Books Praise for de Pierres: "An exciting, adrenalin-pumping read." -The Sydney Morning Herald "I can only hope Marianne de Pierres won't keep me waiting too long for the next  volume." -SF Crowsnest "[de Pierres] has a knack for spinning her tales at breakneck speed." - Vector Magazine (British Science Fiction Association)”