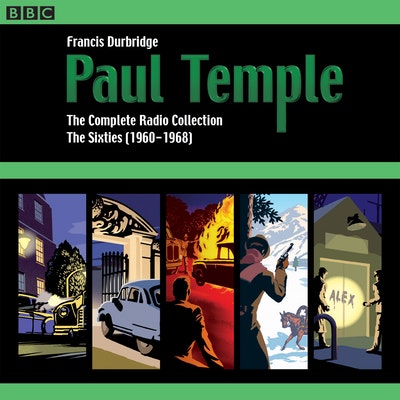 Paul Temple and the Gilbert Case (1960)
A dead girl's father is sure the police have placed the wrong man in the gallows. This 1960s remake version is published for the first time.

Paul Temple and the Margo Mystery (1961)
The suave sleuth tries to connect his wife's kidnapping with a body dressed in an expensive designer coat.

Paul Temple and the Jonathan Mystery (1963)
After meeting an American couple on a flight, Paul Temple is soon investigating another murder in this 1963 remake.

Paul Temple and Geneva Mystery (1965)
A woman thinks her late husband is still alive – and someone would prefer Paul Temple dead...

Paul Temple and the Alex Affair (1968)
The debonair detective investigates three murders, all linked to the mysterious and elusive 'Alex'.

This volume also includes the bonus 2005 radio feature Peter Coke and the Paul Temple Affair, introducing the man behind radio's smoothest and most sophisticated sleuth. Actor Peter Coke talks to Michaela Saunders about how he got the part, what he thinks of his famous catchphrase and more.

Francis Durbridge was one of Britain's most popular crime novelists and playwrights. Born in Hull, he was educated at Bradford and read English at Birmingham University. His first play, 'Promotion', was broadcast by the BBC in 1933. Encouraged by its success he was asked to contribute further plays. 'Send For Paul Temple' proved so popular that the BBC received 7,000 letters asking for more. 'The Adventures of Paul Temple' ran for over 30 years.

It was not until 1971 that Durbridge wrote his first thriller directly for the theatre. The play, 'Suddenly at Home' (the title was taken from the death notice column of The Times newspaper) starred Gerald Harper and Penelope Keith and was a huge success in London's West End.

Durbridge also wrote 'Murder With Love' (1976), 'House Guest' (1980) and 'Fatal Encounter' (1996). Critics were apt to dismiss his plays, but the public did not. Durbridge himself said: 'My thrillers are not so much who dunnits as will-he-get-away-with-its.' 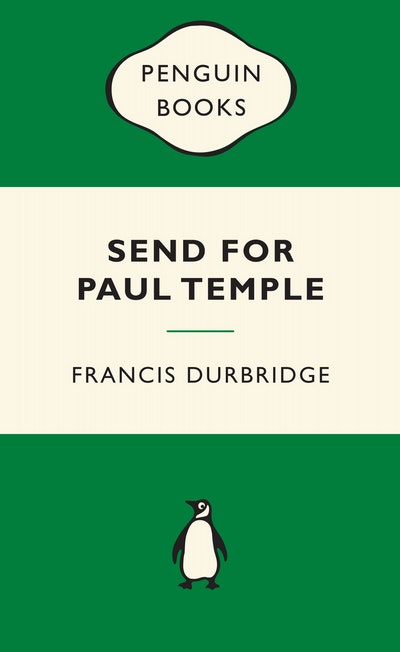 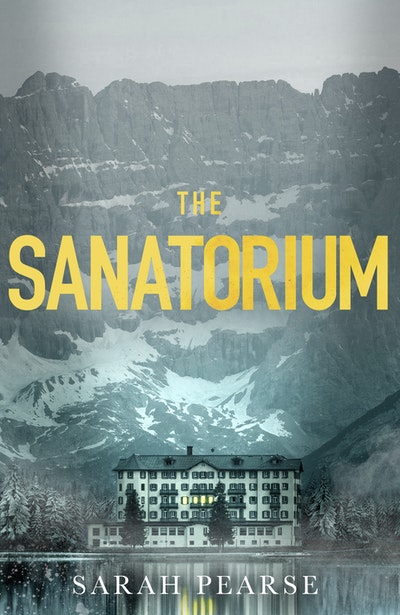