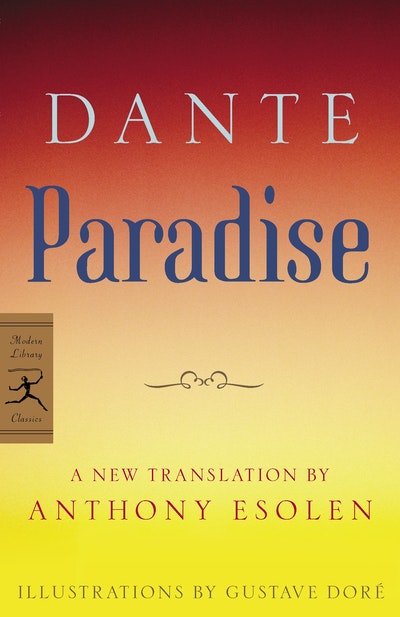 “If there is any justice in the world of books, [Esolen’s] will be the standard Dante . . . for some time to come.”–Robert Royal, Crisis

In this, the concluding volume of The Divine Comedy, Dante ascends from the devastation of the Inferno and the trials of Purgatory. Led by his beloved Beatrice, he enters Paradise, to profess his faith, hope, and love before the Heavenly court. Completed shortly before his death, Paradise is the volume that perhaps best expresses Dante’s spiritual philosophy about resurrection, redemption, and the nature of divinity. It also affords modern-day readers a clear window into late medieval perceptions about faith. A bilingual text, classic illustrations by Gustave Doré, an appendix that reproduces Dante’s key sources, and other features make this the definitive edition of Dante’s ultimate masterwork. 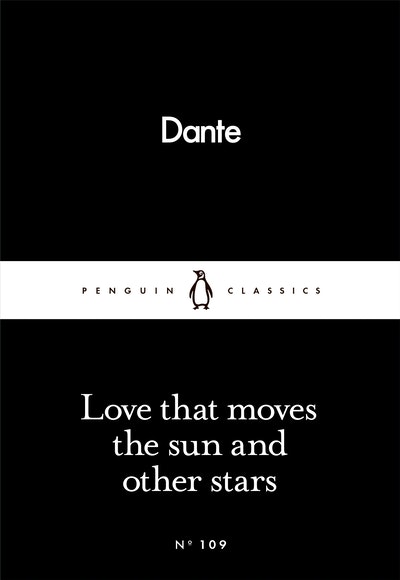 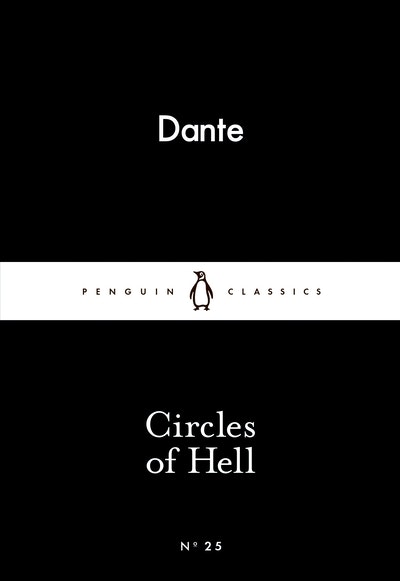 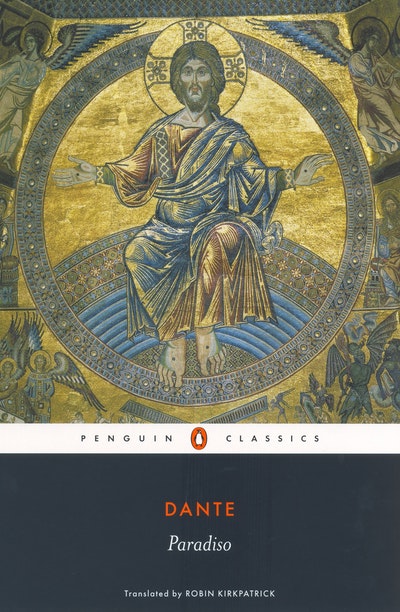 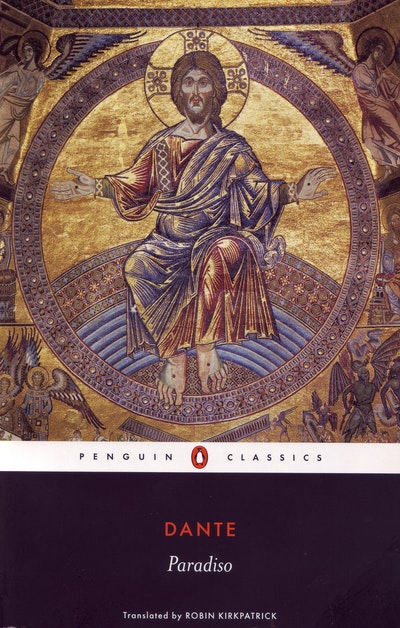 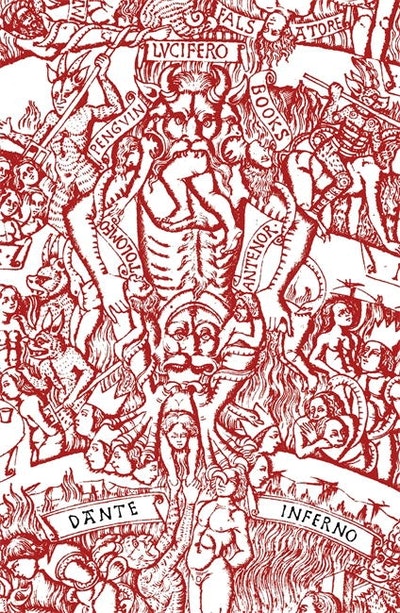 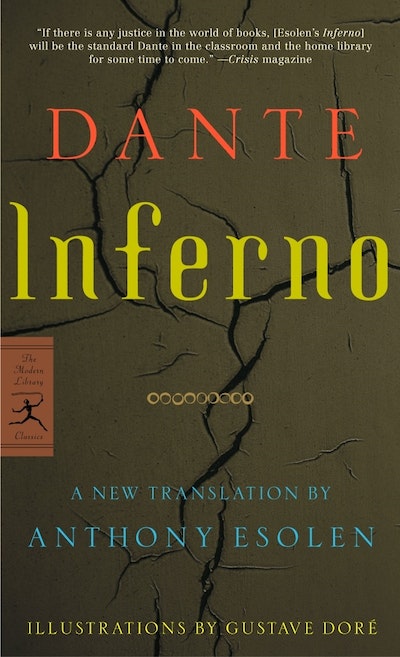 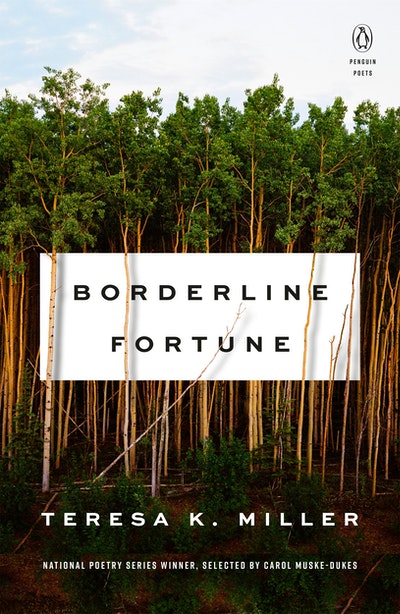 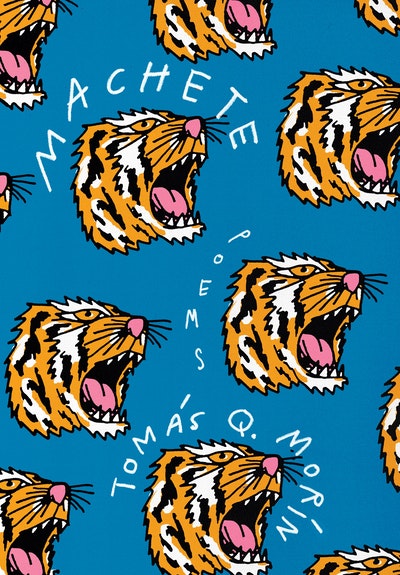 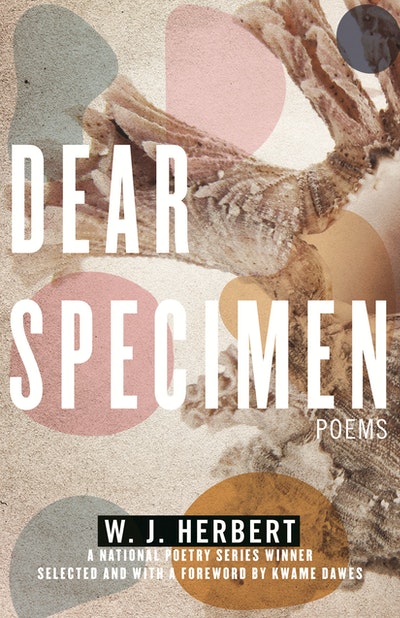 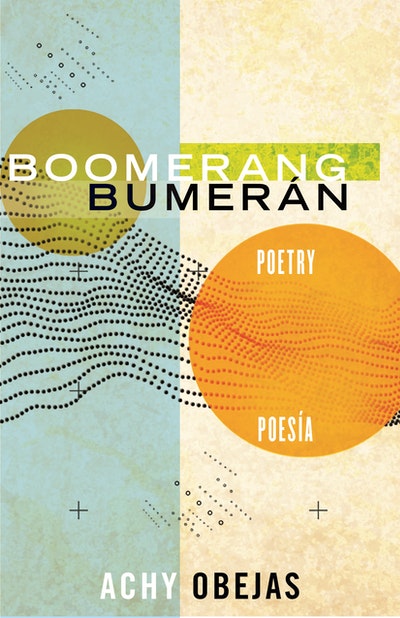 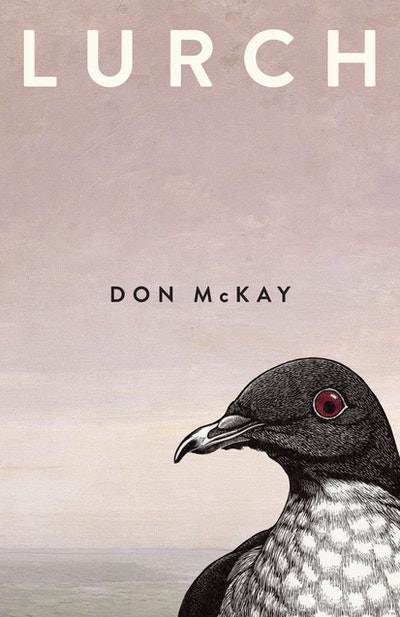