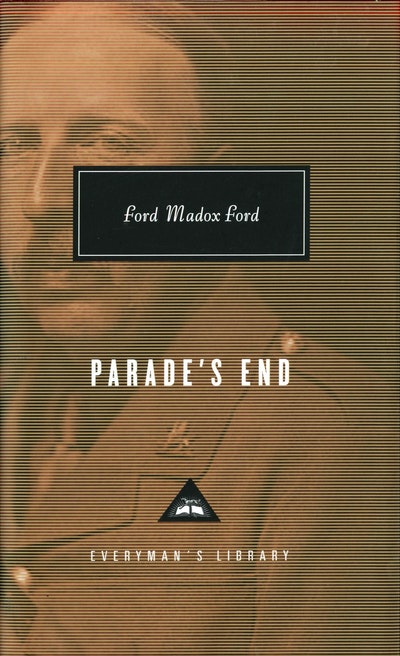 Ford's great masterpiece set in the First World War, now in Penguin Black Classics with an introduction by Julian Barnes 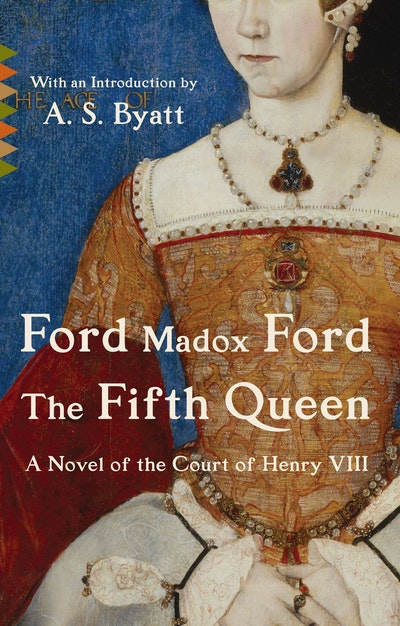 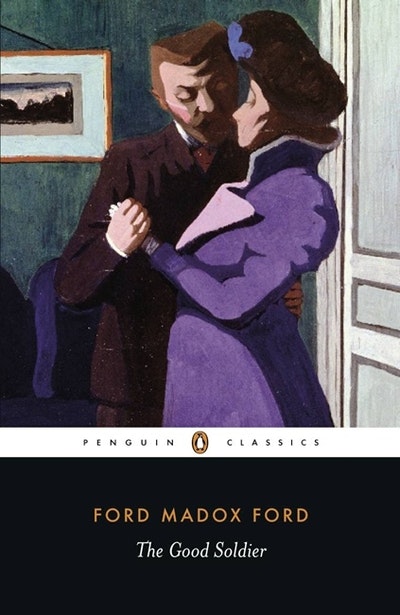 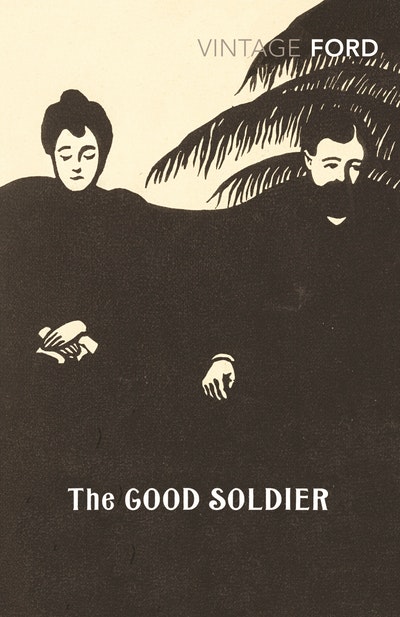