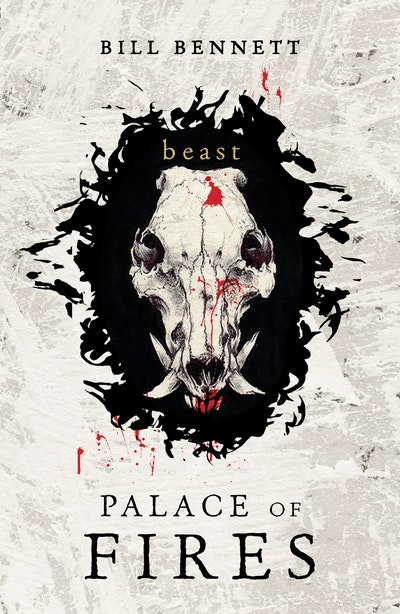 To prepare herself for the final climactic battle between dark and light, Lily goes to a remote region of Japan to study under a legendary ninja grand master. But she returns as the Golden Order is about to unleash Ganglia, a disturbance designed to kill thousands and wreak global havoc. Can Lily’s own powers of witchcraft pass the ultimate test in a deadly confrontation with the Beast, son of Satan come to earth?

She spun around and saw a shape in shadow. Dark on dark. Gleaming eyes and teeth, with an old dank smell of gravesites and death. Then a sudden glint of metal – a sword. The moonlight shifted. Lily gasped and stepped back from the Fallen Priest. He was holding the Soul Cutter.

Bill Bennett began his career as a journalist at the ABC – and later segued into independent production as a writer/director, making documentaries and feature films. He’s won numerous awards both in Australia and internationally, and his movies have been invited to some of the world’s most prestigious film festivals. He’s an adjunct professor of creative industries at one of Australia’s leading universities, and lives in Mudgee, Central New South Wales, with his wife Jennifer. He is the author of Palace of Fires: Initiate and Palace of Fires: Unholy is the second book in this gripping thriller series about modern witchcraft. 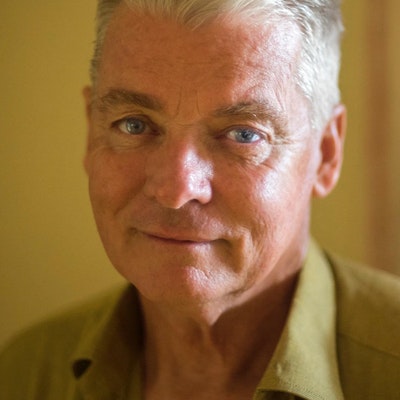 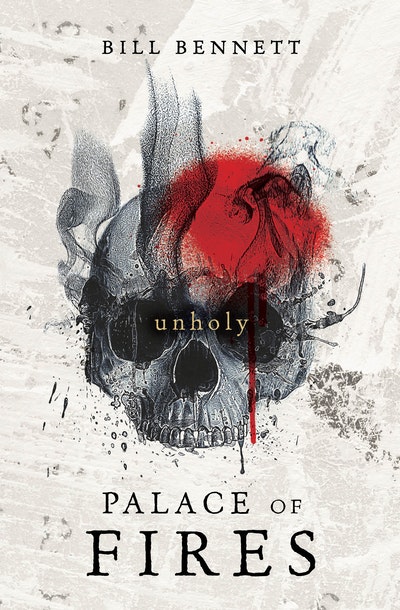 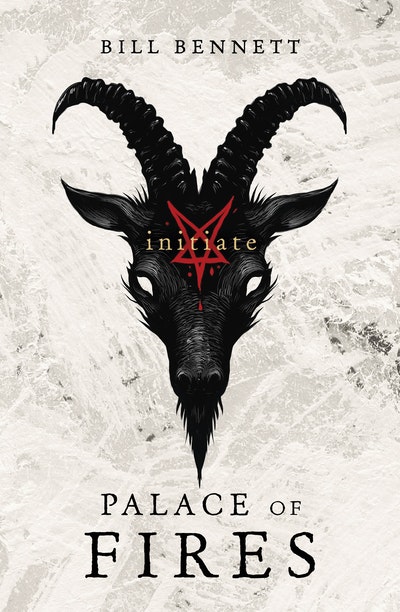