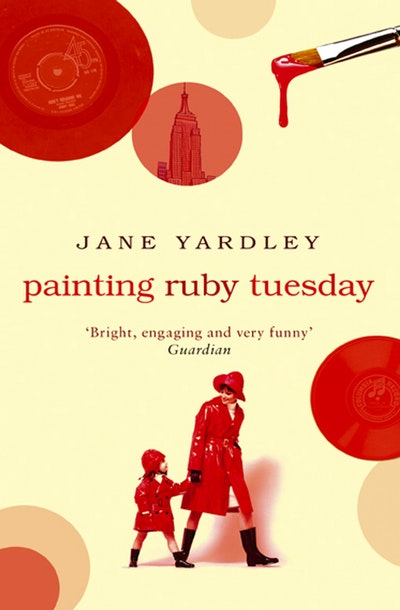 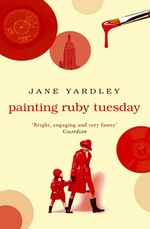 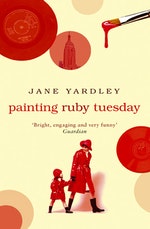 PAINTING RUBY TUESDAY is a blackly comic, evocative and charming first novel set against the soundtrack of the Sixties about a ten- year- old girl who sabotages a murder enquiry, and the affect that it has on the rest of her life.

It is 1965. Annie Cradock is a highly imaginative, precocious only daughter of strict parents in an Essex village, always getting herself into scrapes with her best friend and neighbour, Babette. There have already been several murders in the village, and when Annie is an inadvertent witness to a horrendous crime she is terrified, and tries to put the police off the scent, with devastating consequences. In the present day, thirty- five years on, Annie, a trained musician and teacher, is frustrated in her marriage, having an affair and has never quite been able to escape her past. Only when she discovers a photograph album in a Manhattan bookshop, that captures so many of her memories, can she begin to put the past behind her and lay those ghosts to rest.
The novel is populated with some wonderful, vivid characters including the glamorous, piano- playing Mrs Clitheroe, her childhood friend Babette, who has a far more sensible head on her shoulders, OIlie the rag- and- bone man, her exciting, artist lover plus her American husband Alan, who is far more comfortable with facts than emotions. The most memorable of all is Annie herself- a bright, funny girl who lives very much in her own head.

Jane Yardley was brought up in Essex in the 1960s. She has a PhD from a London medical school and works on clinical projects around the globe. Her first novel, Painting Ruby Tuesday, (which was written on aeroplanes) was short-listed for the Guilford Arts First Novel Prize. Her other novels are Rainy Day Women, A Saucerful of Secrets and Dancing with Dr Kildare. 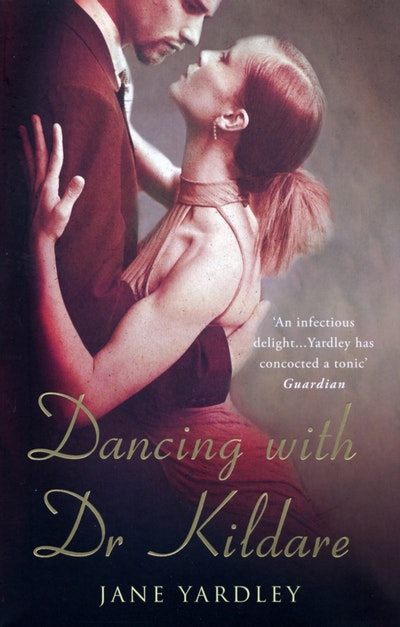 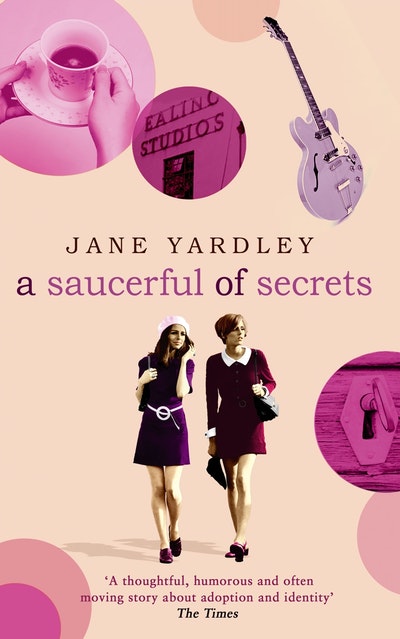 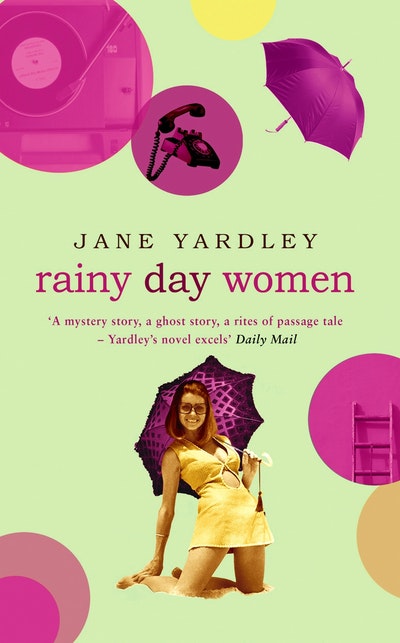 “'Highly original...told with humour and poignancy by a hugely likeable heroine...An entertaining and compelling read filled with rounded, memorable characters, and both darkly funny and moving'”

“'Painting Ruby Tuesday is indeed a comic novel, but one which is elevated by the music which flows through it, and the unusual and original descriptions'”

“I loved it...I thought it was wonderfully blackly comic in that uniquely English way...interlaced with an understanding of how fragile modern relationships can be”

Isla Dewar author of, Giving Up on the Ordinary