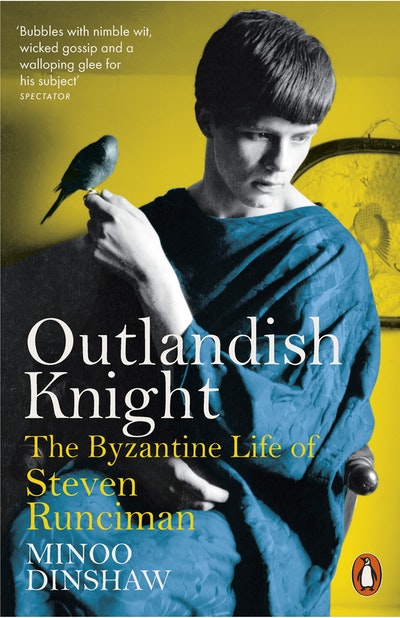 The Byzantine Life Of Steven Runciman

The biography of one of the greatest British historians - but also of a uniquely strange and various man.

In his enormously long life (he was born in 1903 and died in 2000), Steven Runciman managed not just to be a great historian of the Crusades and Byzantium, but Grand Orator of the Orthodox Church, a member of the Order of Whirling Dervishes, Greek Astronomer Royal and Laird of Eigg. His friendships, curiosities and plottings entangled him in a huge array of different artistic movements, civil wars, Cold War betrayals and, above all, the rediscovery of the history of the Eastern Mediterranean. He was as happy living in a remote part of the Inner Hebrides as in the heart of Istanbul. He was obsessed with historical truth, but also with tarot, second sight, ghosts and the uncanny.

Outlandish Knight is a dazzling debut by a writer who has prodigious gifts, but who also has had the ability to spot one of the great biographical subjects. This is an extremely funny book about a man who attracted the strangest experiences, but also a very serious one: about the rigours of a life spent both in the distant past and in the harsh world of the twentieth century in which so much of what he studied and cherished across the Balkans and Asia Minor was subjected to rapid and often catastrophic change. 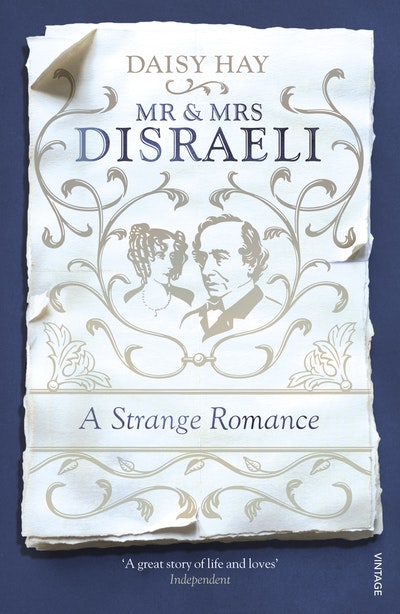 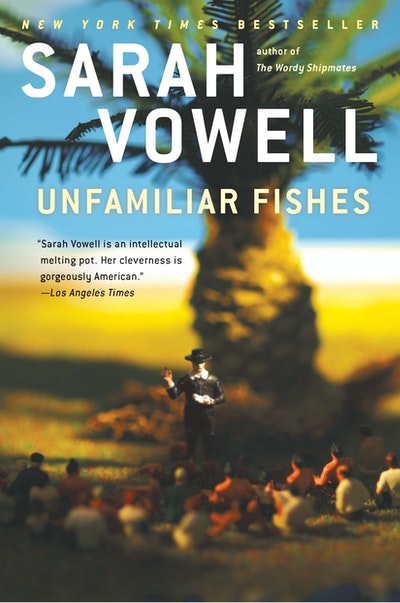