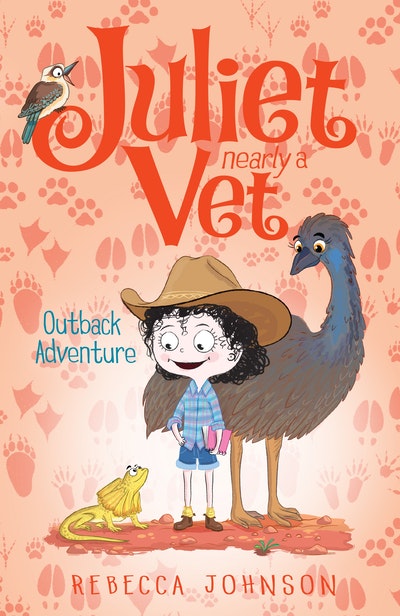 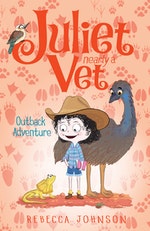 It's really hot and dry in the outback where my grandparents live. I'm so excited that Chelsea is coming with us to visit them. I wonder what outback animals we'll see?

Hi! I'm Juliet. I'm ten years old.
And I'm nearly a vet!
It's really hot and dry in the outback where my grandparents live. I'm so excited that Chelsea is coming with us to visit them. I wonder what outback animals we'll see?  My cousin Jarrod will be there, but I get the feeling he doesn't like me very much and – even worse – he doesn't seem to like animals! Maybe this is my chance to change his mind . . .

The 'Juliet' series won the Environmental Award for Children's literature in 2014 (Bush Baby Rescue) and 2017 (Rainforest Camp), been nominated for the CBCA younger readers section (2014 and 2015), and nominated for the Adelaide Festival Awards for Literature (2014). This series will soon be published in Norwegian, Czech, Slovak and Portuguese.

Her best-selling series of page-turning adventures featuring Australian wildlife (Steve Parish Storybook Collection) has sold more than 3 million copies and will soon be published in Mandarin. Her Insect Series (published by Pascal Press) was Winner of the 2014 Whitley Commendation for Best Educational Series. Kyla May is the creative director of a team of illustrators, writers, designers and producers under the banner Kyla May Productions. Kyla May Productions writes, develops and illustrates children's books including the original series 'Kyla May Miss. Behaves' which is currently being developed into a TV series. Kyla May has another original series due for release later this year and many more concepts in development. Kyla May has illustrated several other children's books including 'Star Girl' for Pan Macmillan and 'The Dog Rules' for Scholastic US for whom they are also illustrating a new children's series. 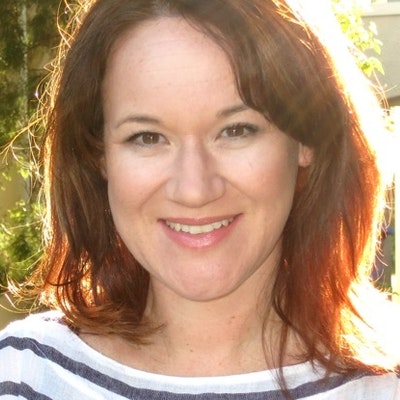 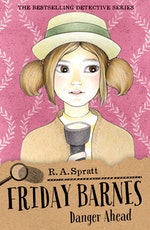