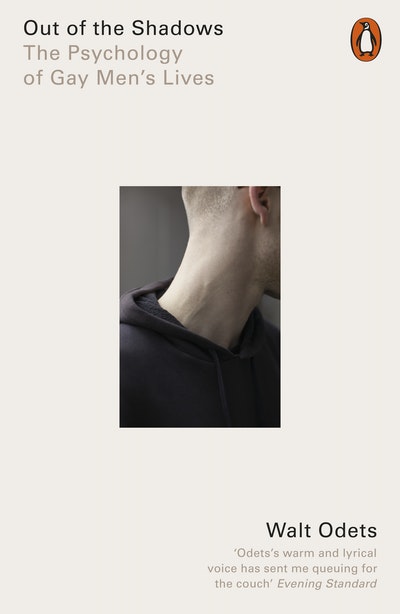 Out of the Shadows

Even in our modern progressive world, it's not easy to be a gay man. While young men often come out more readily, even those from the most liberal of backgrounds still struggle to accept themselves and experience stigma, shame and difficulties with intimate relationships. They also suffer from ongoing trauma wrought by the AIDS epidemic, something that is all too often relegated to history.

Drawing on a lifetime's work as a clinical psychologist, Walt Odets uses the stories of his patients as well as those of his own deep relationships with other gay men to illuminate how these difficulties may be overcome. From a 74-year-old who only felt able to come out after his wife had died, to the boy raised in a strict religious family who worked his way to San Francisco, to the middle-aged defence lawyer who left everything behind to embrace a new life, the experiences here explore everything from grief to survival, childhood pain to the definition of gay itself. Out of the Shadows shows us how a new way forward is possible through learning to accept ourselves and others as they are, and independently inventing our own lives.

Praise for Out of the Shadows

Out of the Shadows is the story of what it is to be gay and alive now... I wept with sorrow and pride at the persistent and contradictory life-force running in a seam throughout the book. Out of the Shadows is a major addition to the literature of gay life and death, of the difficult task of finding forms of intimacy that humans need in order to thrive

Walt Odets does what few other writers have done before. Drawing deeply from the diversities of gay male culture, the lives of his clients, and his own experience, he skilfully and loving explores the emotional and psychic realities of being a gay man today. Compelling, compassionate, and at times even humorous, this is an important, vital book that takes with great seriousness both the demands of intimacy and powers of sexuality.

Michael Bronski, Professor, Harvard University, and author of A Queer History of the United States

Out of the Shadows is several books: A snapshot of three generations of gay men and the effect AIDS has had on them, an argument for the gay sensibility in a time of assimilation, and a memoir. But most of all it is stories, fascinating stories gleaned from the gay men who came to Odets for talk therapy. They make it both riveting and moving. A gay man could read this book as if his life depended on it -- and perhaps it does.

Andrew Holleran, author of Dancer from the Dance

A copy of this vital book should be given to every politician, every educator, every journalist to help transform the inadequacy of our dialogue about queer lives

His writing is poignant and achingly beautiful - so much so, in fact, that I occasionally had to put the book down to avoid weeping on the subway. There's sadness in Odets's life story, but there's mostly resilience, tenderness and a willingness to fashion an unapologetic gay life, sometimes against all odds

A soaring combination of social critique, memoir, and manifesto. Odets's greatest strengths are his moving prose and ability to make the psychological material accessible and as fascinating and thought-provoking as the poignant stories. Gay men will find much to ponder here, but any reader can find meaning in this extraordinary, stirring invitation to re-examine assumptions about what it means to be gay and to have a good life.

Call it a shadow, a trauma, or simply a past. I trust that Odets has saved many from it, and his book might save many more.

Drawn from a lifetime of thinking about the lives of gay men... [this book is] the best manifesto on which to build a platform of queer love and self-acceptance, and ensure the foundations of our community are not further eroded.

Exploring true stories of gay men over several generations...lays bare the trauma that coming out and living your truth has for all queer people. Heartbreaking, enlightening but much needed. 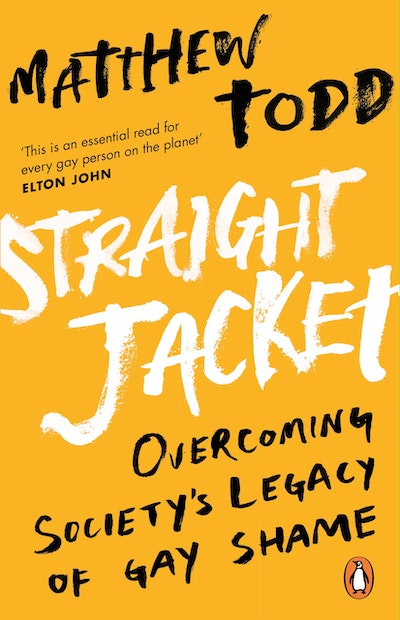 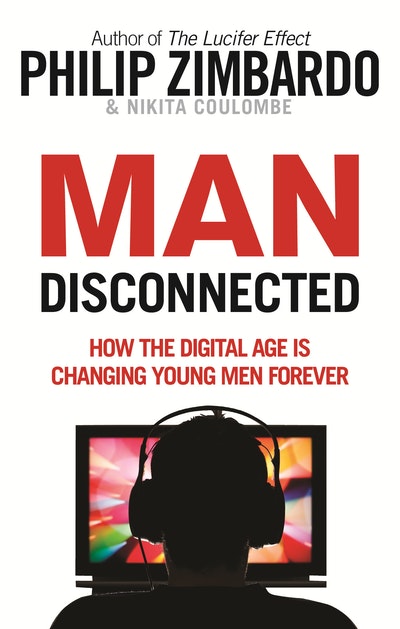 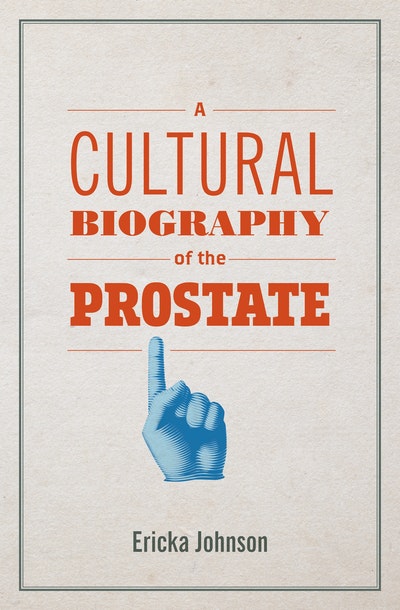 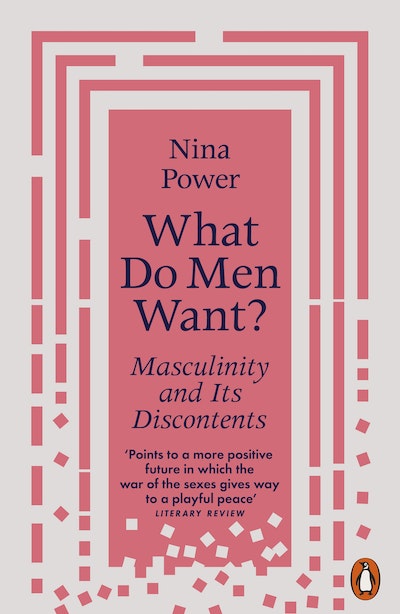 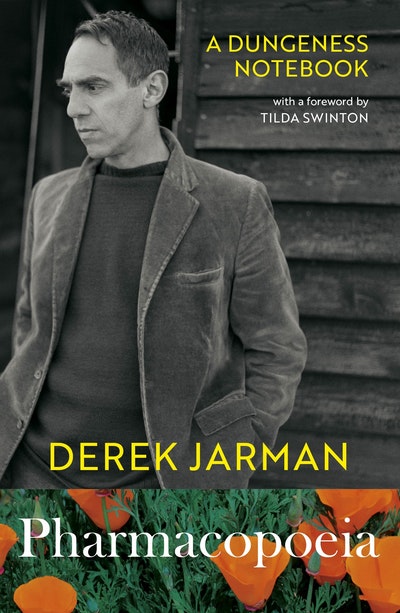 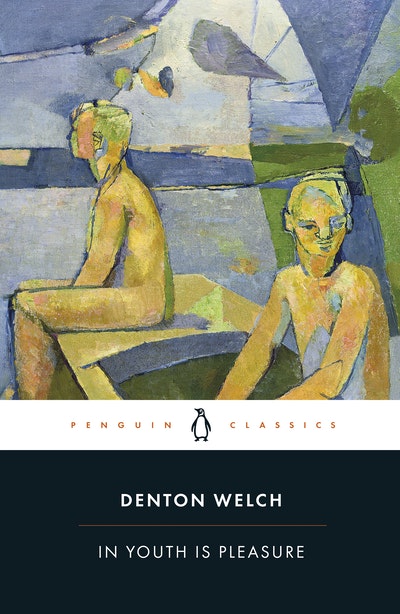 In Youth is Pleasure
Denton Welch 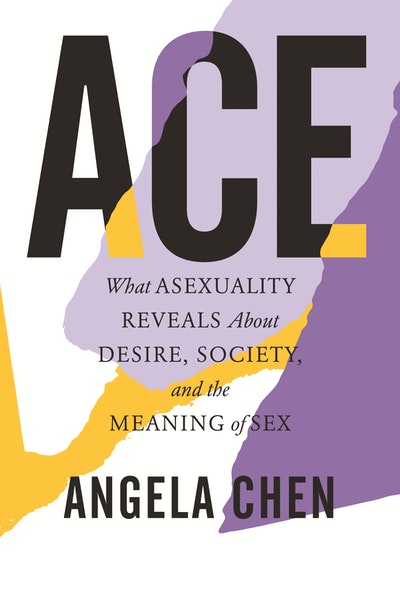 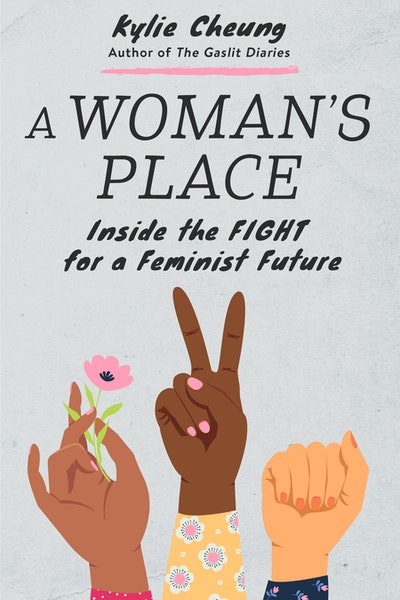 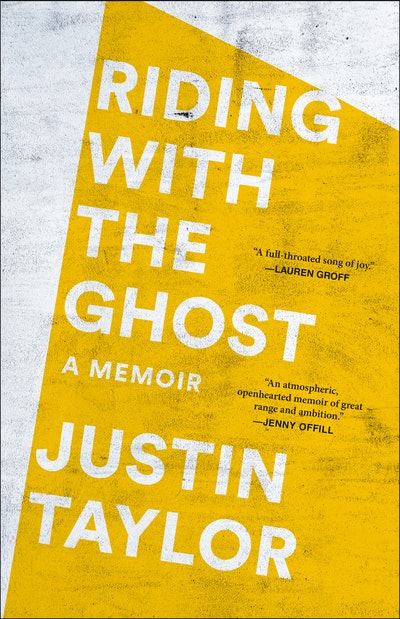