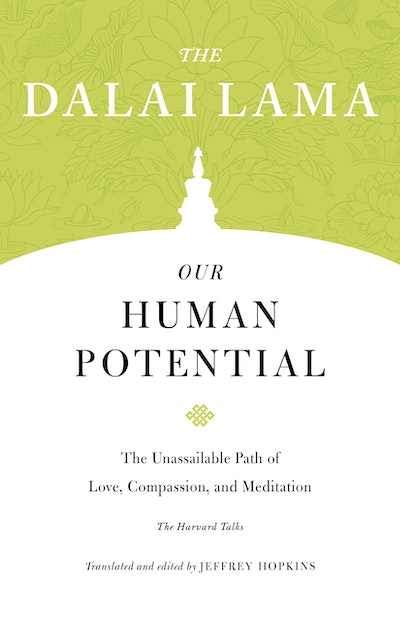 The Unassailable Path of Love, Compassion, and Meditation

A collection of lectures given at Harvard by the Dalai Lama on a spectrum of topics, such as individual and world peace.

When His Holiness the Dalai Lama gave a series of lectures at Harvard University, they fulfilled magnificently his intention of providing an in-depth introduction to Buddhist theory and practice. He structured the presentation according to the teachings of the Four Noble Truths and expanded their meaning to cover most of the topics of Tibetan Buddhism. The Dalai Lama’s combination of superb intellect, power of exposition, and practical implementation are evident in these lectures. He covers a broad spectrum of topics, including the psychology of cyclic existence, consciousness and karma, techniques for meditation, altruism, valuing enemies, wisdom, and much more.

This book was previously published under the title The Dalai Lama at Harvard. 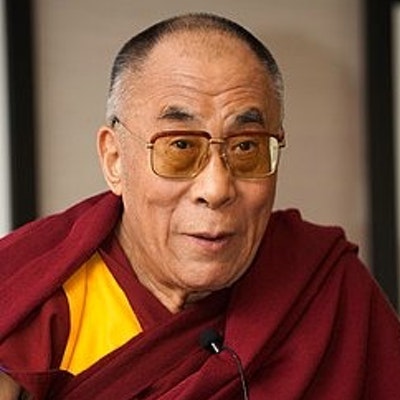 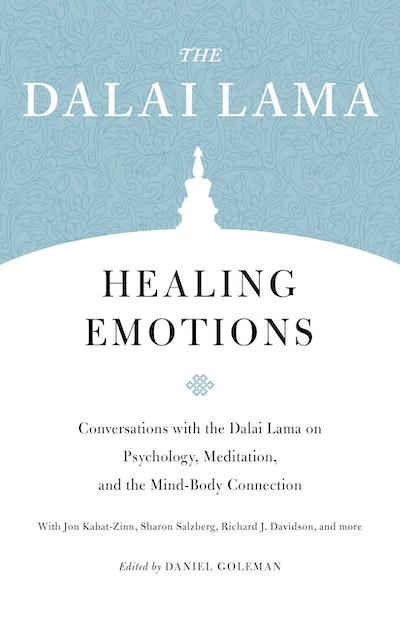 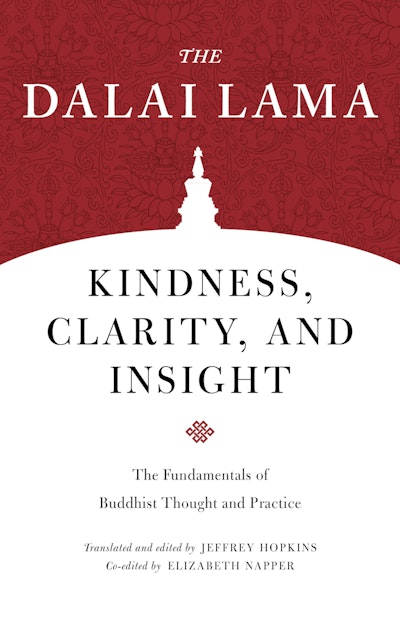 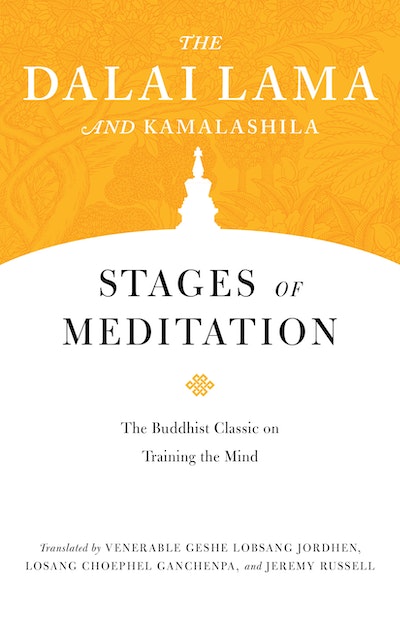