Chesterton's timeless exploration of the essentials of Christian faith and of his pilgrimage to belief (more than 750,000 copies sold in the Image edition) is now reissued.

For G.K. Chesterton, orthodoxy carries us into the land of romance, right action, and revolution. In Orthodoxy, a classic in religious autobiography, he tells of his pilgrimage there by way of the doctrines of Christianity set out in the Apostles' Creed.

Where science seeks to explain all things in terms of calculation and necessary law, Chesterton argues on behalf of the Christian doctrines of mystery and free will. Sanity, he says, belongs to the poet who accepts the romance and drama of these beliefs rather than to the logician who does not. This sanity is not static. It does not mean merely learning the right doctrines and then lapsing into a refined meditation on them. Chesterton dismisses such an inactive belief as "the greatest disaster of the nineteenth century." For him, right thinking is a waste without right action.

For Chesterton the populist, political ction often spells revolution. He discovers in the doctrines of original sin and the divinity of Christ ever-present seedbeds of revolt in the face of the tyrannies of money and power.

G.K. Chesterton was born in London in 1874 and was educated at St Paul's School. He became a journalist and began writing for The Speaker with his friend Hilaire Belloc. His first novel, The Napoleon of Notting Hill, was published in 1904. In this book Chesterton developed his political attitudes in which he attacked socialism, big business and technology and showed how they become the enemies of freedom and justice. These were themes which were to run through his other works.

Chesterton converted to Catholicism in 1922. He explored his belief in his many religious essays and books. The best known is Orthodoxy, his personal spiritual odyssey.

His output was prolific. He wrote a great variety of books from biographies on Shaw and Dickens to literary criticism. He also produced poetry and many volumes of political, social and religious essays. His style is marked by vigour, puns, paradoxes and a great intelligence and personal modesty.

Chesterton is perhaps best known for his Father Brown stories. Father Brown is a modest Catholic priest who uses careful psychology to put himself in the place of the criminal in order to solve the crime. 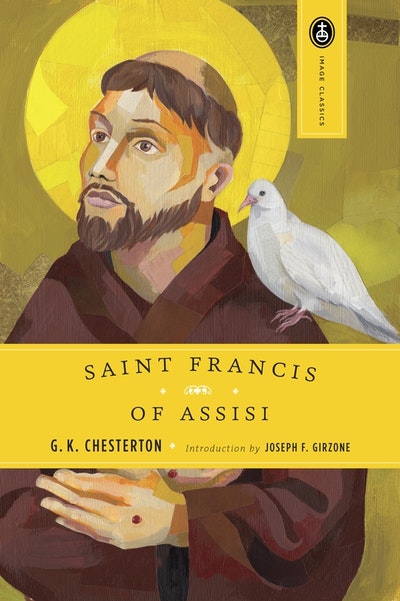 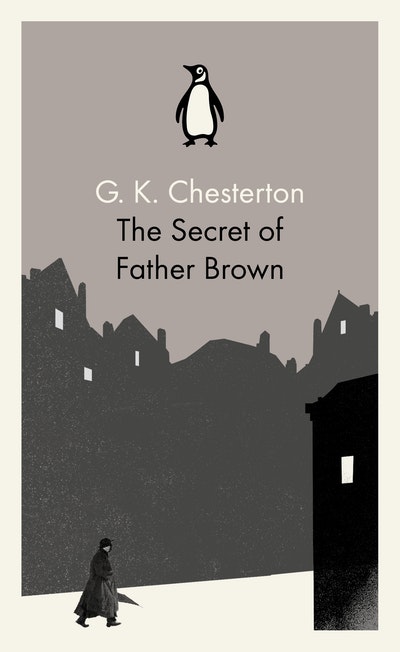 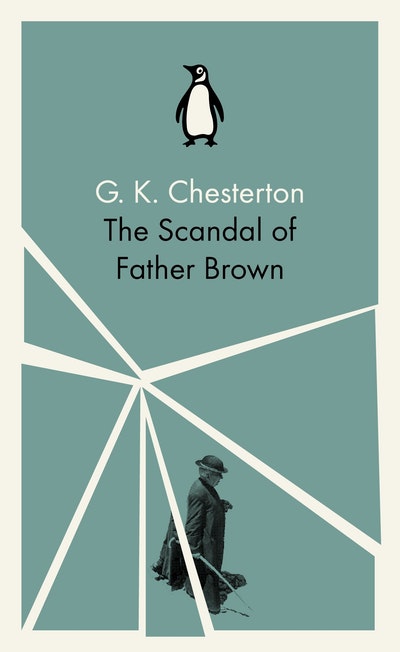 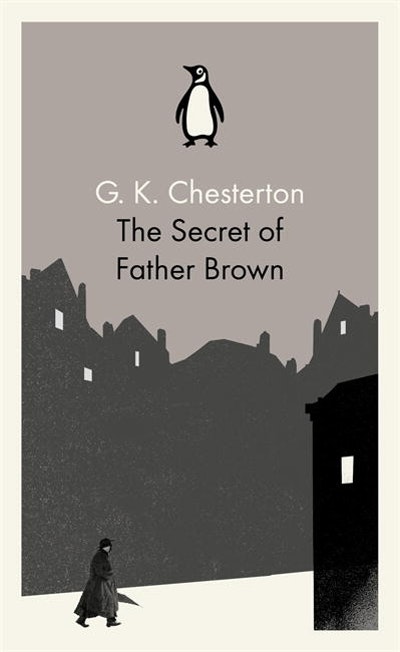 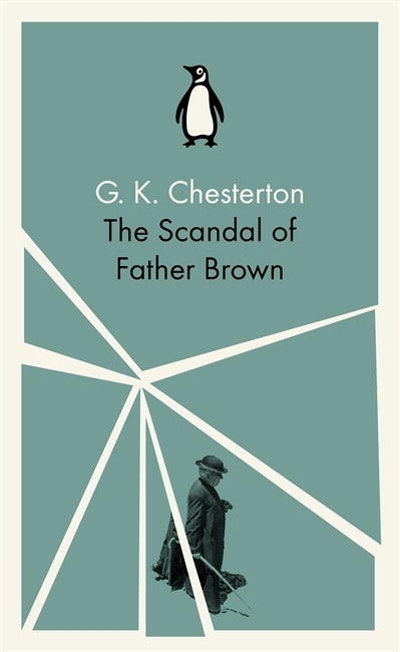 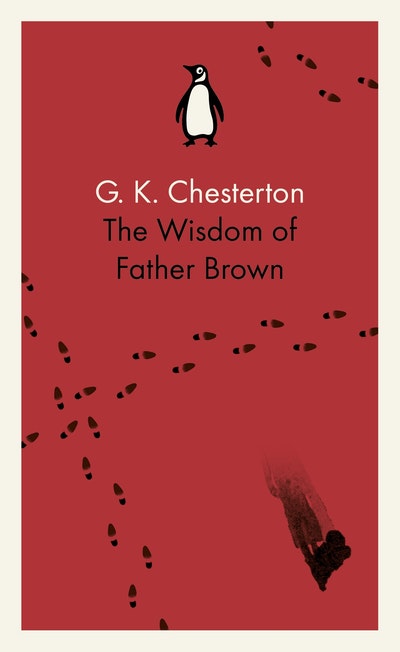 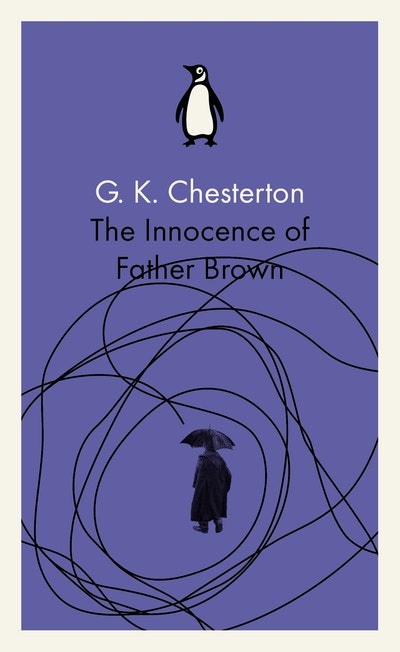 "Whenever I feel my faith going dry again, I wander to a shelf and pick up a book by G.K. Chesterton."
--from the foreword by Philip Yancey, author of What's So Amazing About Grace? and The Jesus I Never Knew

"My favorite on the list [of top 100 spiritual classics of the twentieth century] is Chesterton's Orthodoxy. It offers wonderful arguments for embracing religious traditions, but it also has humor you don't typically find in religious writing."
--Philip Zaleski, author and journalist

Named by Publisher's Weekly as one of 10 "indispensable spiritual classics" of the past 1500 years.
--Publisher?s Weekly 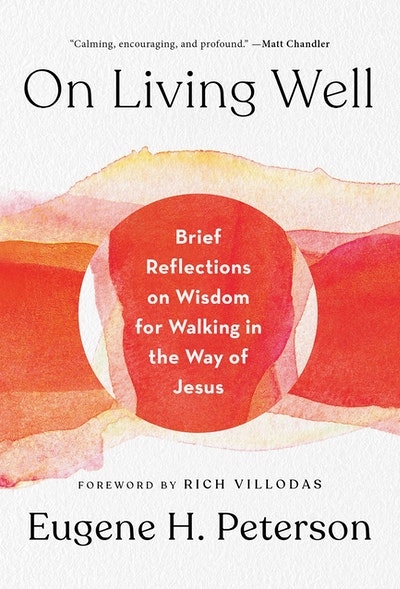 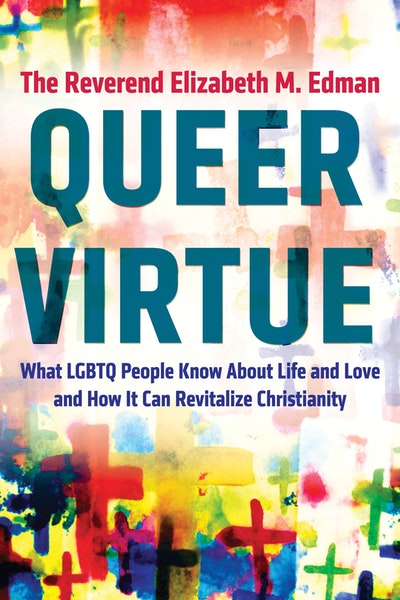 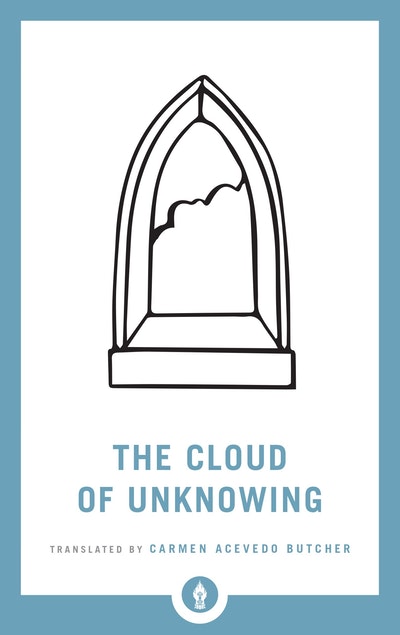 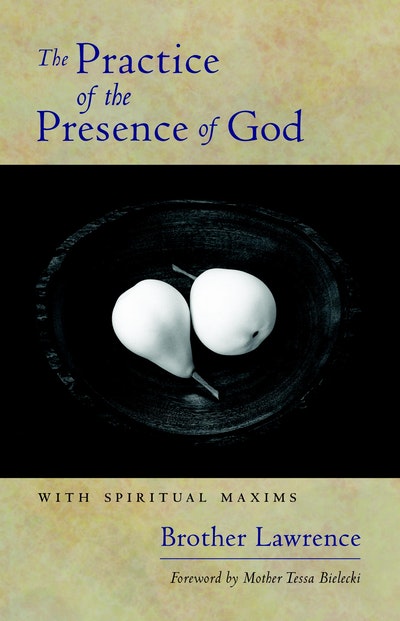 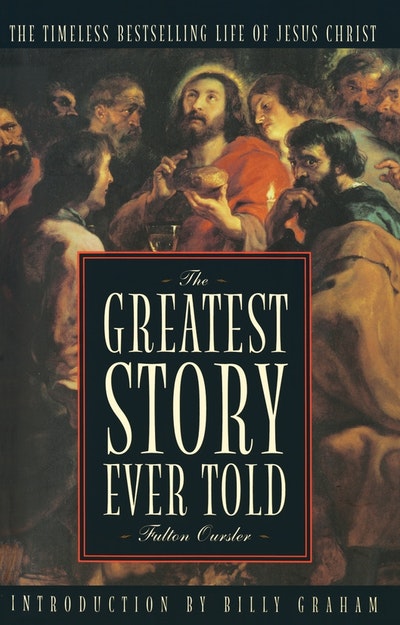 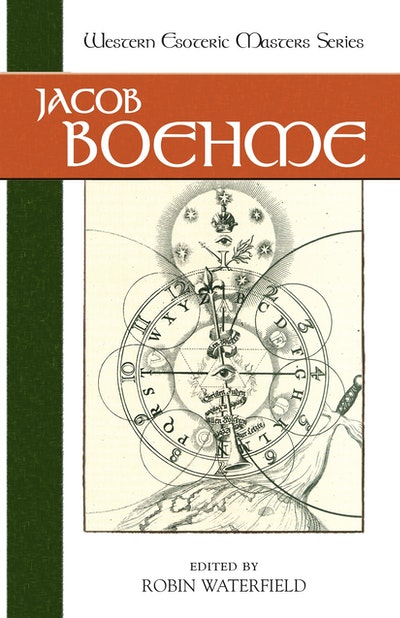 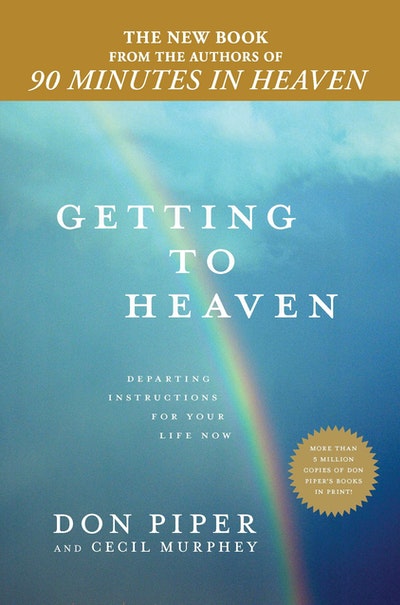 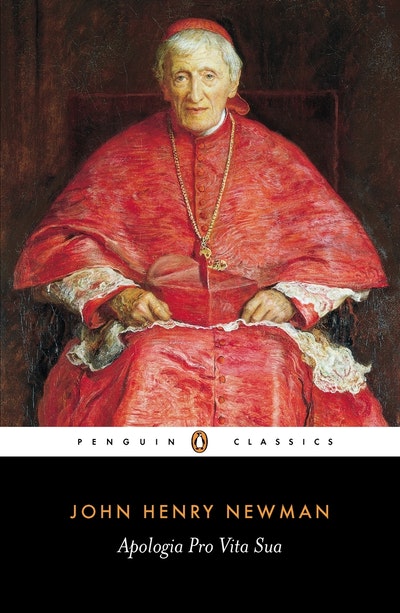 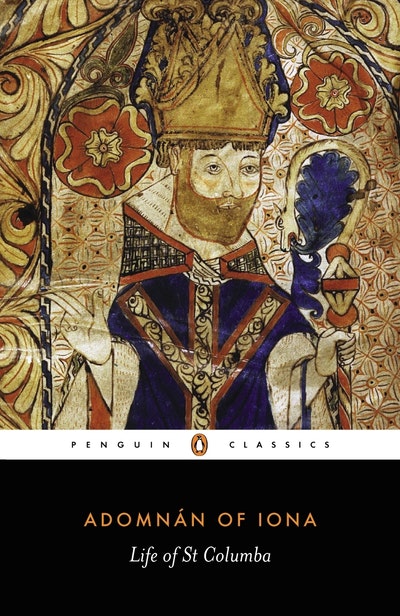