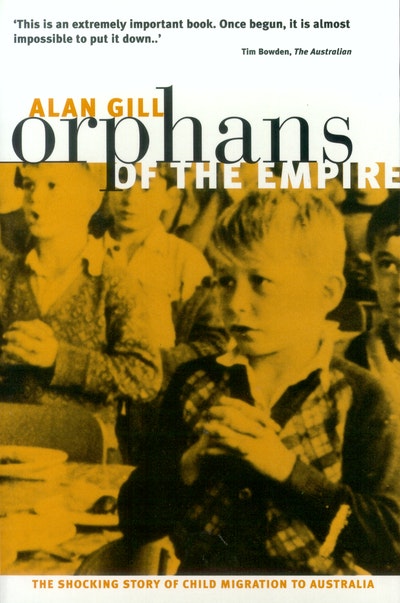 Orphans of The Empire

The Shocking Story of Child Migration to Australia

This is a book about the white stolen children - a lost tribe - who were sent to Australia with dreams of a better life, but who, in reality, often suffered great cruelty and abuse.

This is a book about the white stolen children - a lost tribe - who were sent to Australia with dreams of a better life, but who, in reality, often suffered great cruelty and abuse.

'This book draws back the curtain on a part of Australian and British history that has been crying out for recognition. All Australians shoud read it' Sir Ronald Wilson

'This story is remarkable. Even more remarkable is the fact that, until now, it was largely untold. This is an important story, an important part of Australia's story and long overdue' David Hill

'Orphans of the Empire is unusually affecting, hard to put down..' Geraldine Doogue

An account of the white 'stolen children', who were supposedly orphans arriving in Australia from many countries to a better future, but who in reality simply came from poor families and arrived to uncertain futures and often extremely abusive environments in various institutions.

More than 80,000 people were directly involved in this experience as 'orphans', while thousands more have been affected by the experience as children and relatives of the orphans, and as Australian-born children who were also living in the institutions described in this book.

Although there were occasional great acts of kindness towards these children there was also systematic abuse of all kinds.

Orphans of the Empire is based on hundreds of hours of taped interviews with men and women who came to Australia as child migrants. It is the complete and shocking story that was first made known through 4 Corners and 60 Minutes stories and the BBC's very popular Leaving Of Liverpool series.

Alan Gill resides in Sydney. He is a Walkley-Award-winning journalist of more than 35 years standing. For 17 years he was the religious writer for the Sydney Morning Herald. In 1995 he was made a member of the Order of Australia for services to the media. 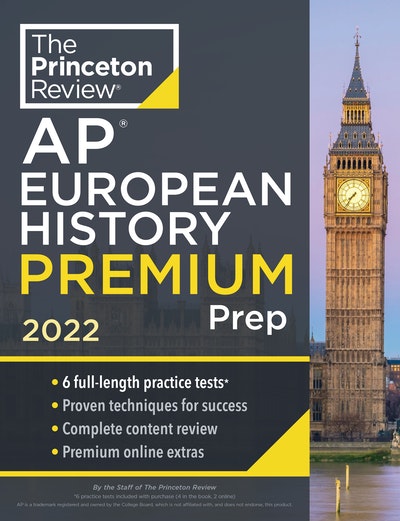 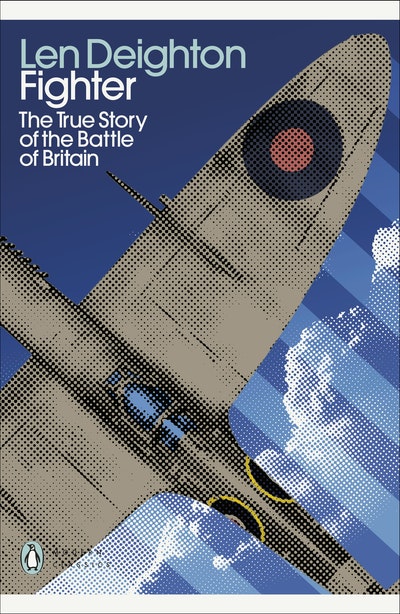