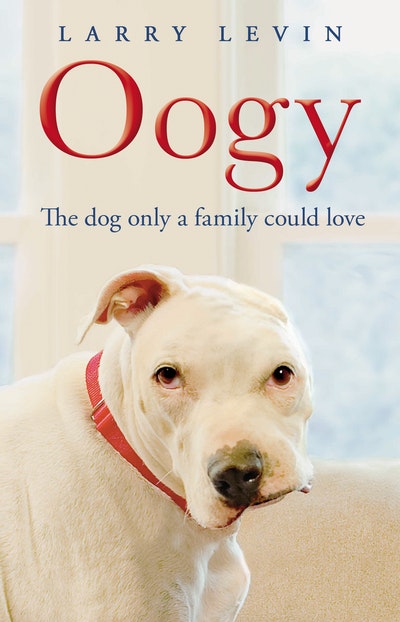 The Dog Only a Family Could Love

The heartwarming tale of a larger-than-life puppy and the people who saved him from a life of violence.

When Oogy, a rare Dogo Argentine puppy, was four months old he was tied to a stake and used as bait for a pit bull. After the fight the left side of his face, including most of his ear, had been torn away and he had been bitten so hard that his jaw had been crushed. Rescued by the police he was taken to the Ardmore Animal Hospital in Philadelphia where a team of doctors operated for hours to save him. Miraculously, and against all odds, Oogy survived.

This is the story of Oogy's life and also of Laurence and Jennifer Levin who, after a chance encounter with a scarred and crippled yet joyful puppy, immediately adopted him, just as they had adopted their twin sons twelve years earlier. It is the story of the Ardmore Animal Hospital and its staff who saved Oogy and spent years operating on him, striving to improve his quality of life without accepting a penny. It is about family, and looking after each other, and the thousands and thousands of animals who are saved by people with a special place in their hearts for the unprotected, the defenceless and the abused.

Laurence Levin has been a lawyer for over thirty years and is now in private practice. In 1982 he married Jennifer Berke, an attorney. Their sons, Noah and Dan, were born in 1990. This is Larry's first book.

This is a story about what can happen when the worst in people meets the best in people and the best wins. In spite of its subject, this is a gentle tale of one man's love for his dog and the angels along the way who brought Oogy into his life

Susan Richards, bestselling author of "Chosen by a Horse" and "Saddled" 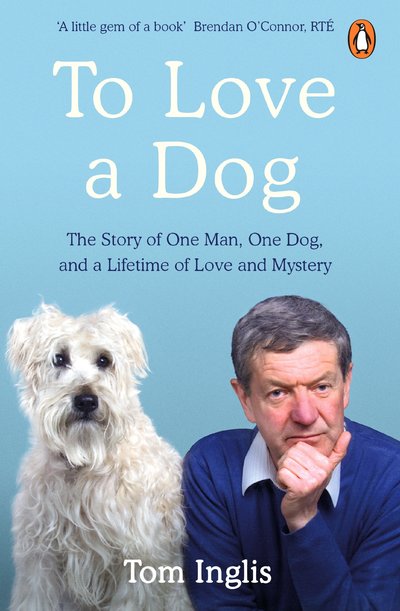 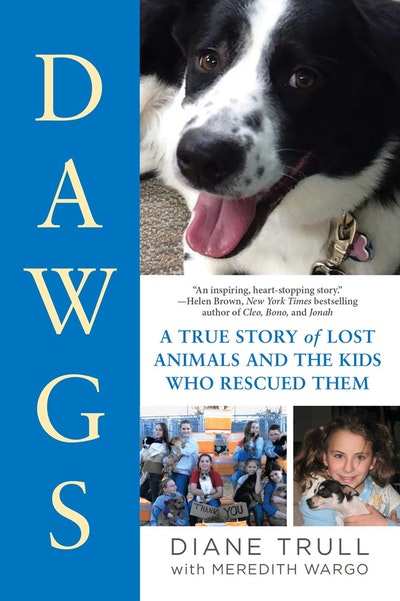 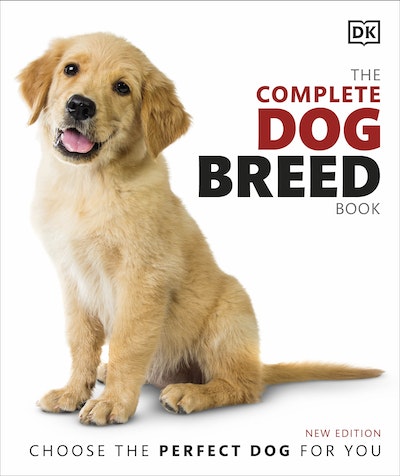 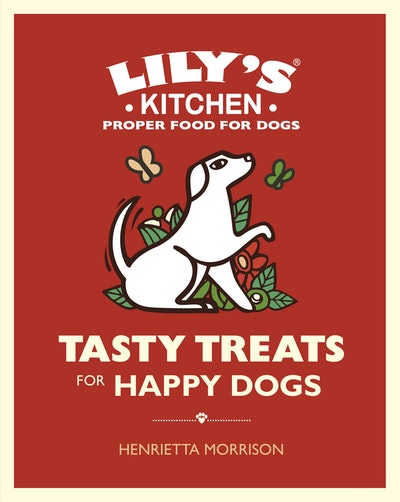 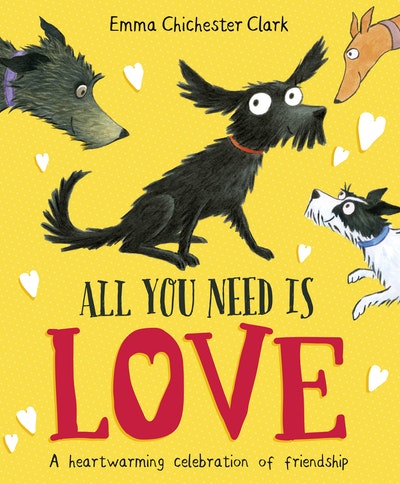 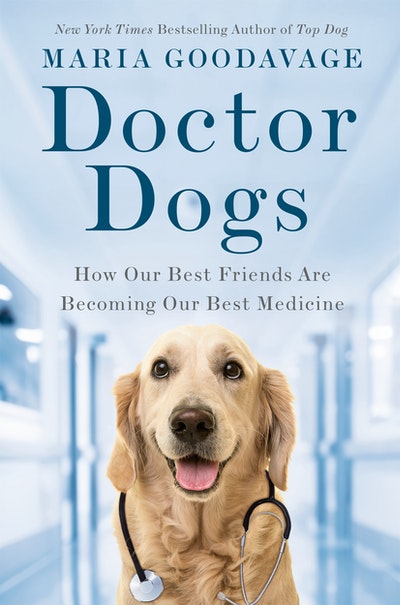 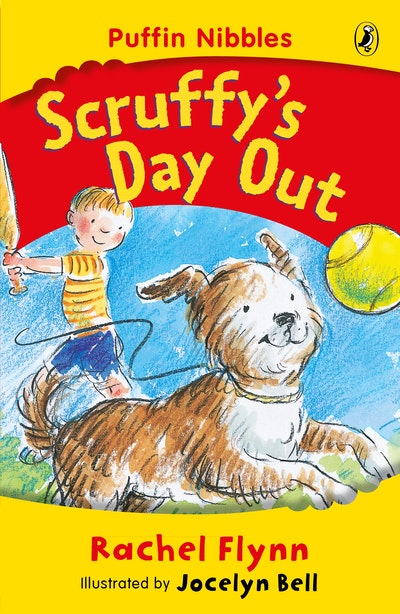 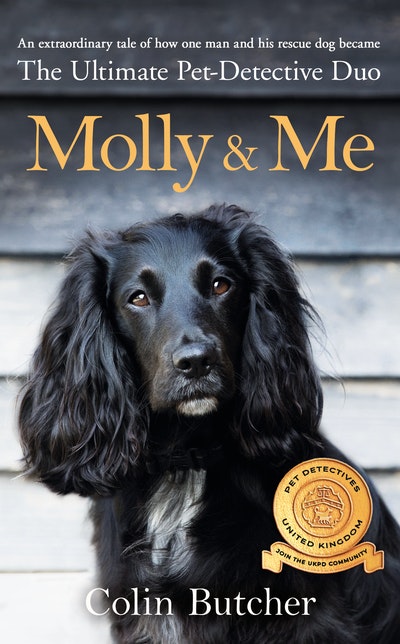 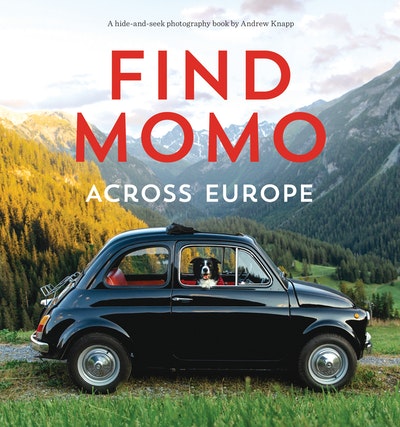 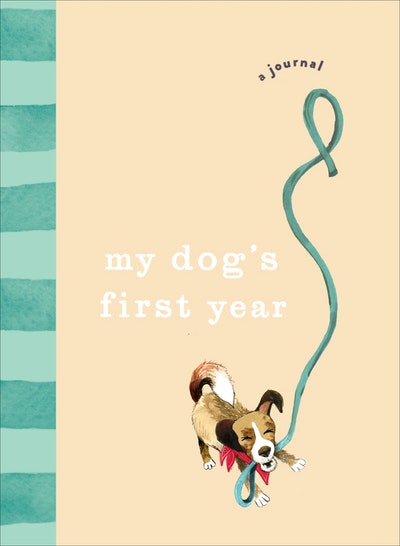 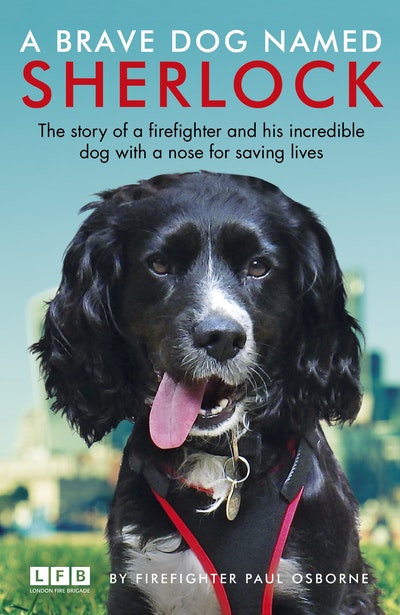 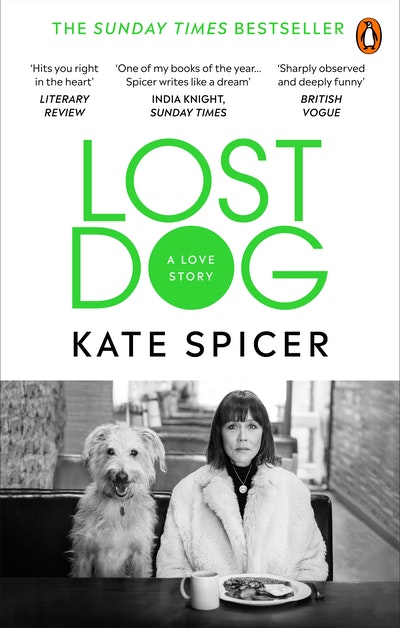 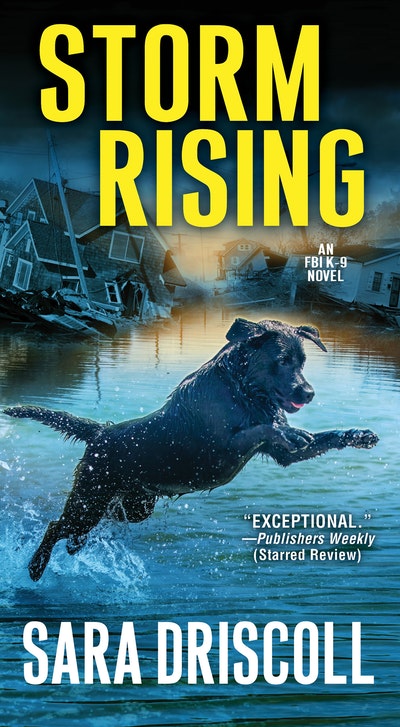 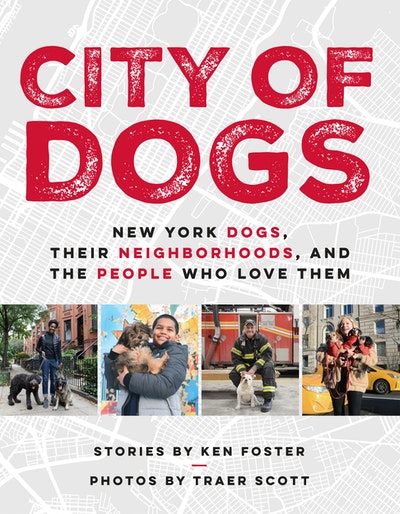