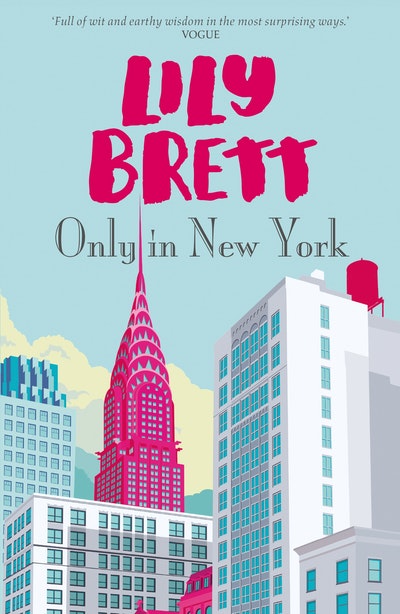 Only in New York

Full of wisdom, humour and grace, Only in New York is a human portrait of a city much loved – and of a woman in step with herself.

New York is a walker's city... I walk a lot. Especially when I am not writing... Lily Brett's love affair with New York began as an outsider in her late teens when she was posted on assignment there as a young Australian rock journalist. In her early forties she returned, together with her soulmate and three children, to start a new life, and for the best part of three decades she has called New York home.

This witty, candid and moving collection of short pieces celebrates the city that's now part of her heartbeat. A compulsive walker, Brett takes us to her favourite places and introduces us to the characters of the city that has nurtured, perplexed and inspired her. She brings to life the delights of Chinatown, the majesty of Grand Central Station, and the peculiarity of canine couture. And she muses on the miracle of love in the Lodz ghetto, the possibility of loneliness amidst skyscrapers, and the joy and redemption in a child's curiosity.

Full of wisdom, humour and grace, Only in New York is a human portrait of a city much loved – and of a woman in step with herself.

'Pithy, entertaining and personal . . . the natural, light quality of Brett's writing is a pleasure akin to a conversation with a friend.' Weekend Australian

Lily Brett was born in Germany and came to Melbourne with her parents in 1948. She is one of Australia's most loved, prolific and successful authors. She has published six works of fiction, seven books of poetry, and three essay collections to much critical acclaim in Australia and around the world. Her novel Lola Bensky won France's Prix Médicis Étranger in 2014. Lily Brett is married to the Australian painter David Rankin. They have three children and live in New York. 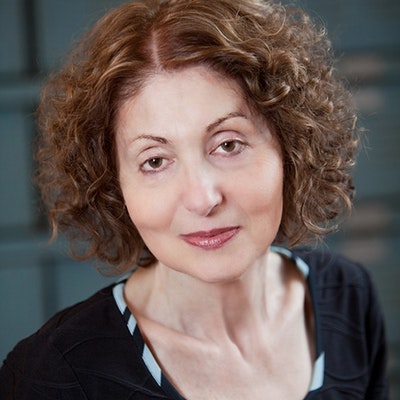 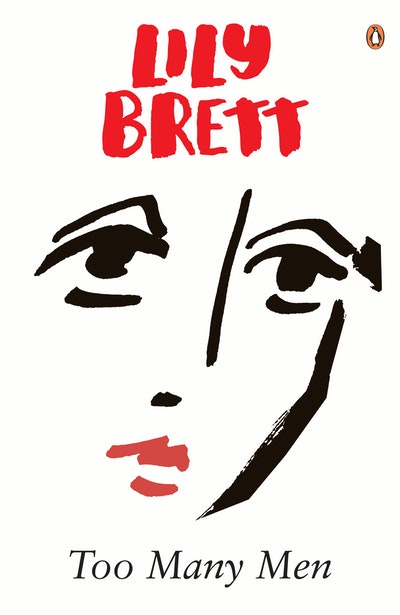 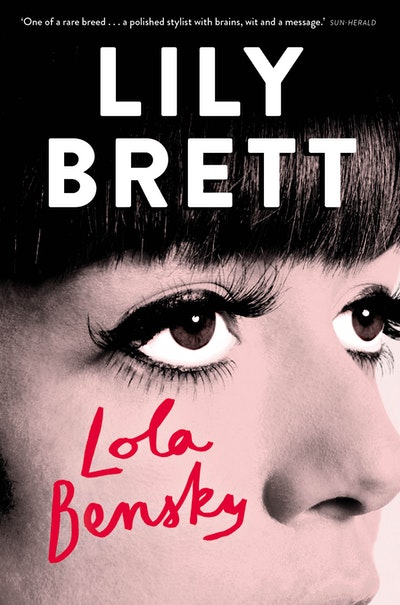