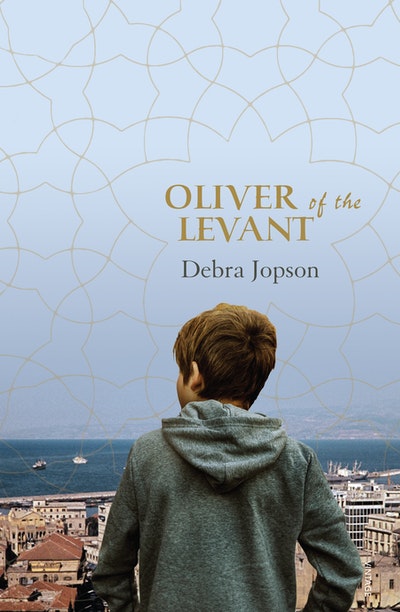 Oliver of the Levant

It’s 1969 and the world is alight with revolution. Oliver Lawrence, a Bondi Beach kid, is transported to one of the world’s most bewitching cities: Beirut in the Levant.

It’s 1969 and the world is alight with revolution. Oliver Lawrence, a Bondi Beach kid, is transported to one of the world’s most bewitching cities: Beirut in the Levant.

The city is on the verge of civil war, but Oliver, who idolises Jimi Hendrix and Lawrence of Arabia, is more concerned with holding his family together. This mission becomes complicated as Oliver’s ravishing, gin-swilling stepmother, Babette, and cavalier playboy pilot father indulge in unbridled expatriate partying. And Babette has a secret that Oliver is determined to uncover.

Beirut is a confusing place to learn how to be a man, involving snipers, codes of honour and purloined letters. As Lebanon begins to disintegrate, no one can avoid being caught in the crossfire.It’s bad enough when Oliver develops a very public crush on the local warlord’s girlfriend, but it turns disastrous when his young guerrilla friend, ‘Ringo’, enlists his misguided enthusiasm to turn his exploding cigar magic trick into a suitcase bomb.

When Oliver is given an old Box Brownie, he finds a way into the world, into the lives of others and, finally, into adulthood. Oliver of the Levant is by turns humorous and heart-breaking, an all-atseastory about the secret longings of youth and the uncomfortable truths that make us who we are.

Debra Jopson completed the first draft of Oliver of the Levant while participating in the first Faber Academy novel writing course held in Australia in 2011. Born in Sydney, she spent part of her childhood in Beirut and continued to visit her family there during the first rounds of the 1970s Lebanese civil war. She has worked as a journalist for major media outlets over four decades, most recently at The Sydney Morning Herald, where she specialised in Aboriginal affairs and major investigations, winning a Walkley award and numerous Human Rights Commission honours.

Over the past three years she has devoted herself to writing fiction and long-form journalism, contributing to The Global Mail, The Saturday Paper, Good Weekend, ABCTV’s Four Corners and SBS. In 2014, she became the Walkley Awards Freelance Journalist of the Year. 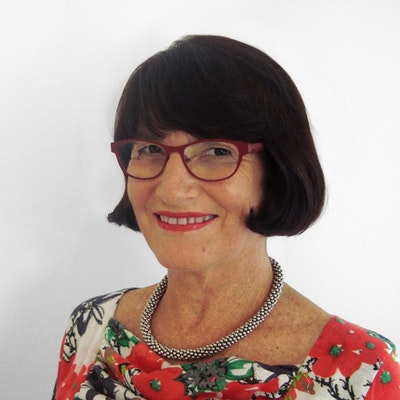 Praise for Oliver of the Levant

In a novel that for most of its length, concentrates on intelligently capturing the recklessness and resilience of youth.There are compelling subplots as well. A daring debut, even as [it] makes us wonder where the author might venture next.

Jopson's debut is memorable, funny and achingly wrought – delivering us to a place where truth is hard to grasp but anguish real.

Debra Jopson’s Oliver of the Levant is another terrific local release. Debra Jopson has worked for many years as a highly regarded Sydney journalist, and this is her first fiction. She has drawn on her childhood and subsequent life experience of Beirut to produce a highly original and perceptive story about a Bondi teenager caught up in the Lebanese civil war in 1969. Oliver's adolescent recklessness and daring, and the complications of his relationships with family (including a fascinating stepmother) are set in a dramatic atmosphere and landscape. Jopson's worldly understanding of the politics and social complexity of this conflict brings the story into sharp relief. It's a daring and engaging debut.