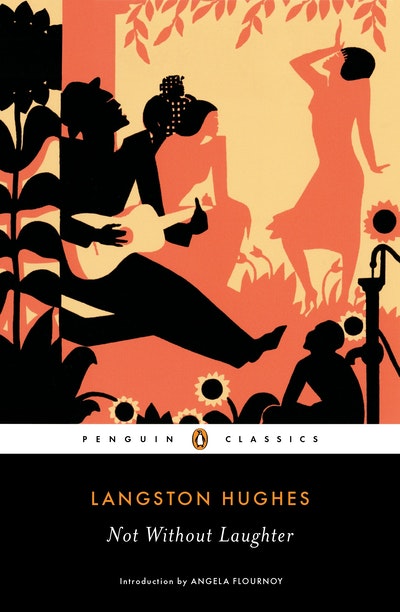 When first published in 1930, Not Without Laughter established Langston Hughes as not only a brilliant poet and leading light of the Harlem Renaissance but also a gifted novelist. In telling the story of Sandy Rogers, a young African American boy in small-town Kansas, and of his family—his mother, Annjee, a housekeeper for a wealthy white family; his irresponsible father, Jimboy, who plays the guitar and travels the country in search of employment; his strong-willed grandmother Hager, who clings to her faith; his Aunt Tempy, who marries a rich man; and his Aunt Harriet, who struggles to make it as a blues singer—Hughes gives the longings and lineaments of black life in the early twentieth century an important place in the history of racially divided America. 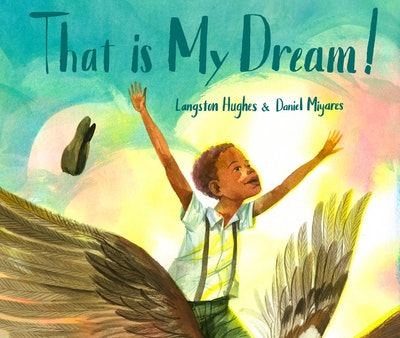 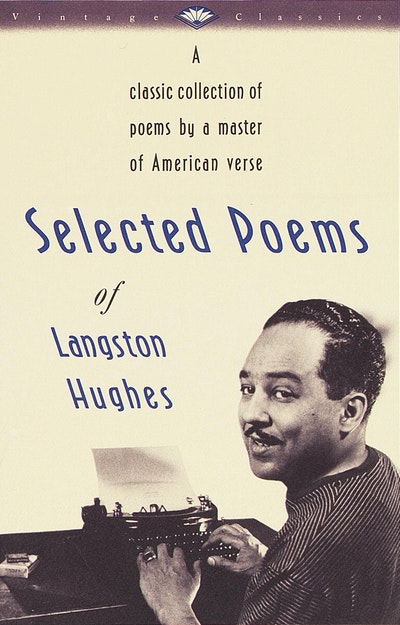 Praise for Not Without Laughter

A lyrical, charming and moving story of a black Midwestern boy