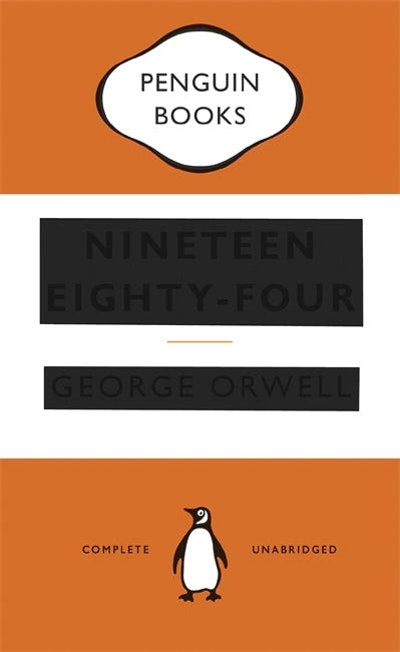 Orwell's dystopian masterpiece, in a stunning new cover look for his great works