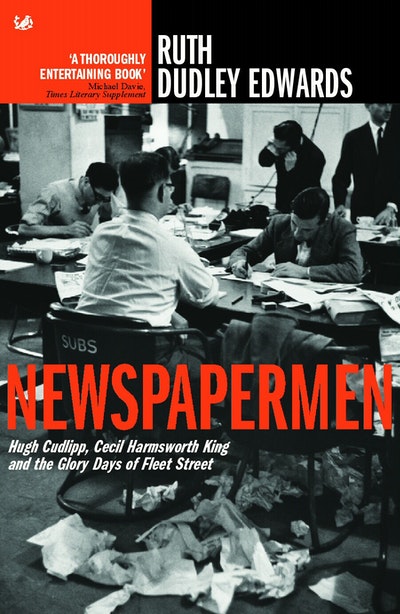 A portrait of the great days of journalism through two of its most remarkable characters.

They were 'Cudlipp' and 'Mr King' when they met in 1935. At 21, gregarious, extrovert and irreverent Hugh Cudlipp had many years of journalistic experience: at 34, shy, introspective and solemn Cecil Harmsworth King, haunted by the ghost of Uncle Alfred, Lord Northcliffe, the great press magnate, and bitter towards Uncle Harold, Lord Rothermere of the Daily Mail, was fighting his way up in the family business.

Opposites in most respects, they were complementary in talents and had in common a deep concern for the underdog. Cudlipp, the journalistic genius, and King, the formidable intellect, were to become, in Cudlipp's words, 'the Barnum and Bailey' of Fleet Street. Together, on the foundation of the populist Daily Mirror, they created the biggest publishing empire in the world.

Yet their relationship foundered sensationally in 1968, when - as King tried to topple the Prime Minister - Cudlipp toppled King. Through the story of two extraordinary men, Ruth Dudley Edwards gives us a riveting portrait of Fleet Street in its heyday.

Ruth Dudley Edwards is an historian, journalist and crime writer. Her non-fiction includes Patrick Pearse: the Triumph of Failure, Victor Gollancz: a Biography (winner of the James Tate Black Memorial Prize), The Pursuit of Reason: The Economist, 1843-1993, Aftermath: The Omagh Bombing and the Families Pursuit of Justice and Newspapermen: Hugh Cudlipp, Cecil Harmsworth King and the Glory Days of Fleet Street. Her eleven crime novels are satires on the British Establishment. 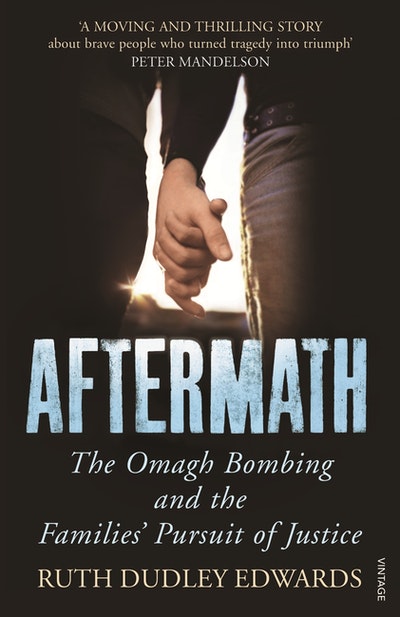 A hurtling journey, often hillarious and sometimes monstrous, through nespapers, class, politics and sex; not just the double biography of two extraordinary men, but a sideways history of Britain in the fifties and sixties 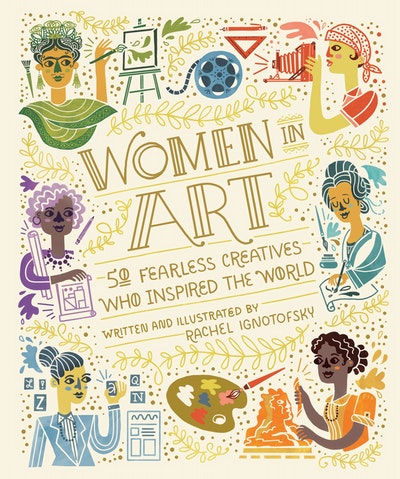 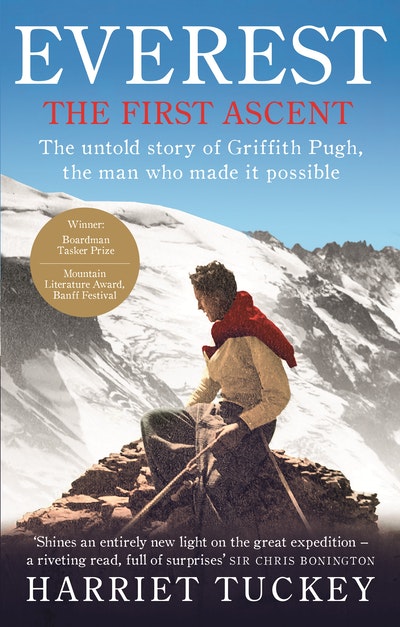