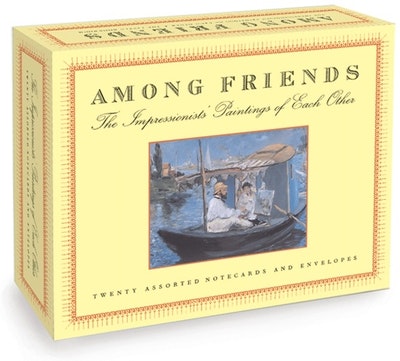 'As a study in the pathology of the literary life it is unequalled, and still surprisingly relevant' David Lodge, Independent

Grub Street - where would-be writers aim high, publishers plumb the depths and literature is a trade, never a calling. In a literary world disfigured by greed and explotation, two very different writers rise and fall: Edward Reardon, a novelist whose high standards prevent him from pandering to the common taste, and Jasper Milvain, who possesses no such scruples. Gissing's dark and darkly funny novel presents a little-seen but richly absorbing slice of nineteeth-century society.

WITH AN INTRODUCTION BY ANTHONY QUINN 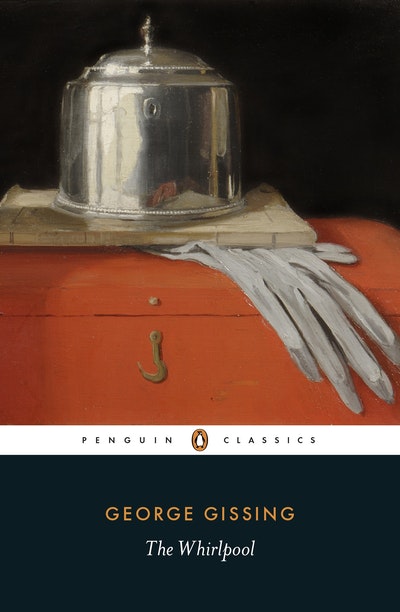 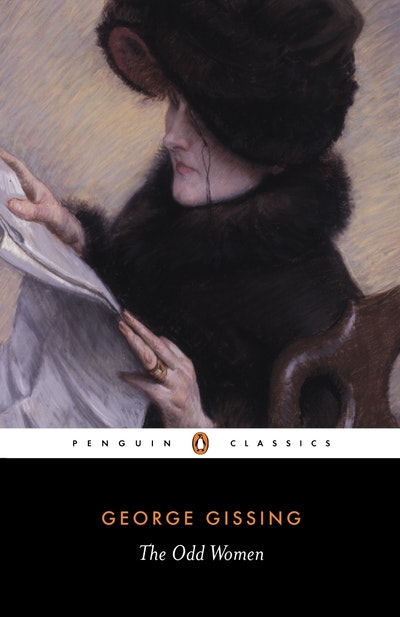 New Grub Street...remains to this day the most devastating fictive portrayal of the conflict between materialism and idealism in the literary and journalistic worlds

It is George Gissing's triumph, in New Grub Street to have written a novel about writing for a living which is as graphic, as realistic and as dispiriting in its way as anything written by Emile Zola on the plight of coalminers

New Grub Street is not a very cheerful book, but as a study in the pathology of the literary life it is unequalled, and still surprisingly relevant

At his best Gissing is a very subtle psychologist, and his best scenes emerge out of a painstaking unravelling of human motivation... His work has a kind of integrity, a sort of emotional jaggedness, sufficient to set it apart from most of the comfortable productions of the late-Victorian reading-room

Important... New Grub Street is Victorian in its realist depiction of a society in transition, but modern in its portrait of the artist as an existentialist character making his solitary way in the world

· A great novel about creativity and money and marriage, and its greatness lies in the subtlety with which these three subjects become co-dependent on one another

Gissing…deserves to be more widely read. He is at his best describing the hardship and disappointments faced by the less well-off, striving in the face of an unforgiving Victorian Society