The extraordinary autobiography of astronaut Fred Haise, one of only 24 men to fly to the moon

In the gripping Never Panic Early, Fred Haise,Lunar Module Pilot for Apollo 13, offers a detailed firsthand account of when disaster struck three days into his mission to the moon. An oxygen tank exploded, a crewmate uttered the now iconic words, “Houston, we’ve had a problem here,” and the world anxiously watched as one of history’s most incredible rescue missions unfolded. Haise brings readers into the heart of his experience on the challenging mission--considered NASA’s finest hour--and reflects on his life and career as an Apollo astronaut.

In this personal and illuminating memoir, illustrated with black-and-white photographs, Haise takes an introspective look at the thrills and triumphs, regrets and disappointments, and lessons that defined his career, including his years as a military fighter pilot and his successful 20-year NASA career that would have made him the sixth man on the moon had Apollo 13 gone right.

Many of his stories navigate fear, hope, and resilience, like when he crashed while ferrying a World War II air show aircraft and suffered second and third-degree burns over 65 percent of his body, putting him in critical condition for ten days before making a heroic recovery. In Never Panic Early, Haise explores what it was like to work for NASA in its glory years and demonstrates a true ability to deal with the unexpected. 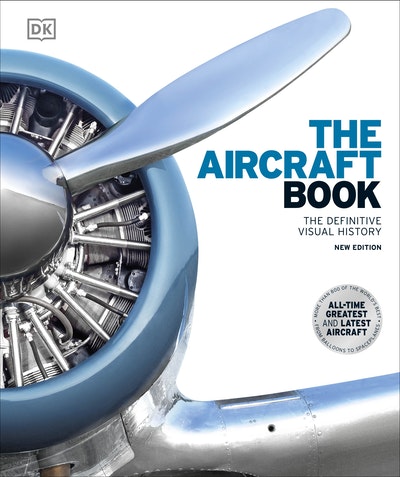 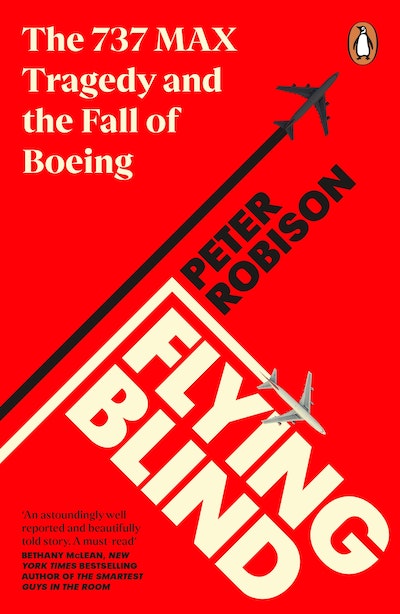