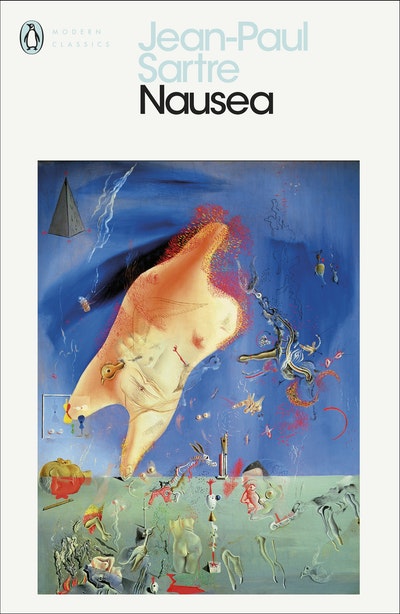 Jean-Paul Sartre's first published novel, Nausea is both an extended essay on existentialist ideals, and a profound fictional exploration of a man struggling to restore a sense of meaning to his life. This Penguin Modern Classics edition is translated from the French by Robert Baldick with an introduction by James Wood.

Nausea is both the story of the troubled life of an introspective historian, Antoine Roquentin, and an exposition of one of the most influential and significant philosophical attitudes of modern times - existentialism. The book chronicles his struggle with the realisation that he is an entirely free agent in a world devoid of meaning; a world in which he must find his own purpose and then take total responsibility for his choices. A seminal work of contemporary literary philosophy, Nausea evokes and examines the dizzying angst that can come from simply trying to live.

If you enjoyed Nausea, you might like Albert Camus' The Outsider, also available in Penguin Modern Classics. 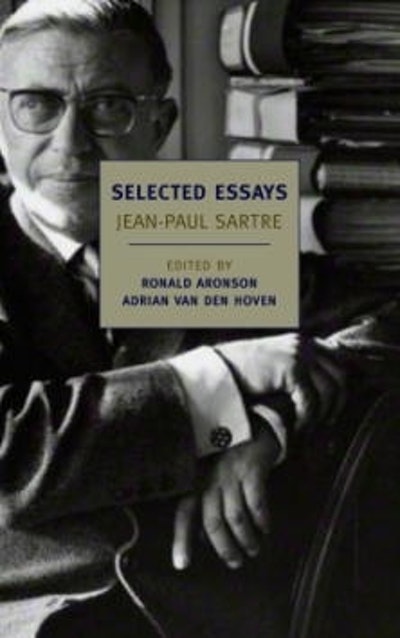 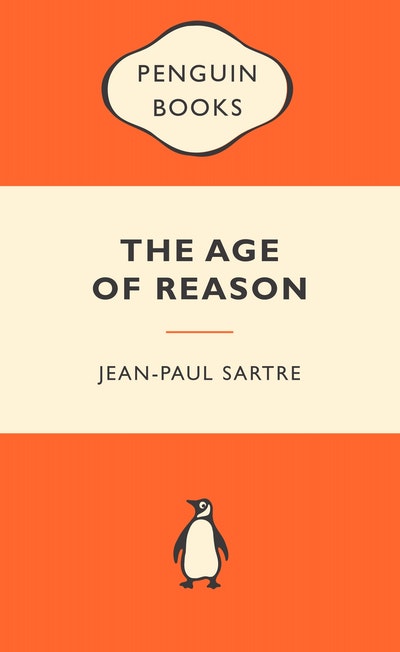 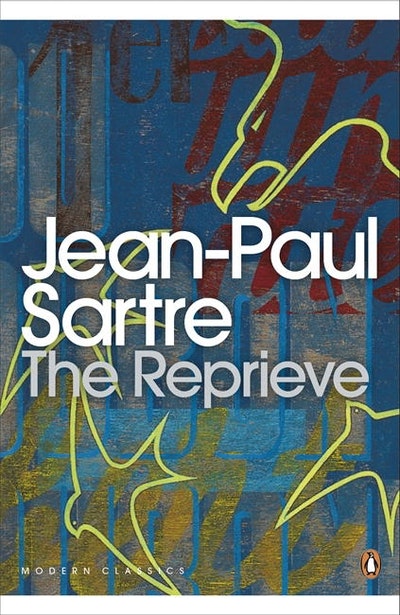 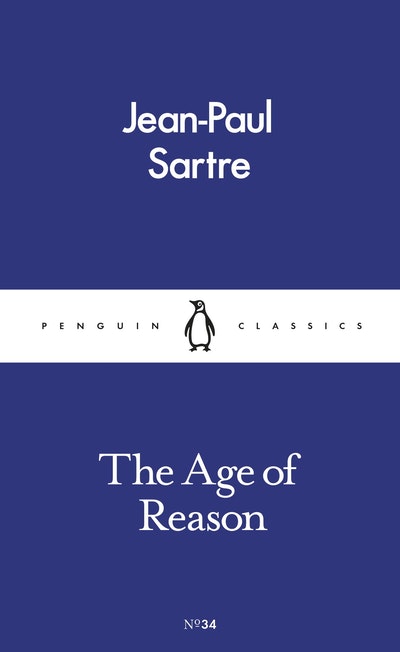 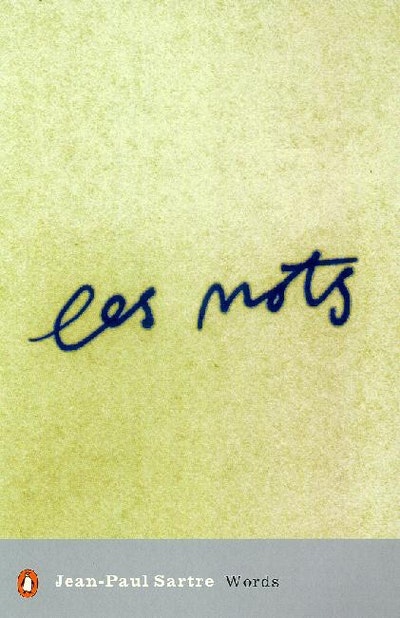 One of the very few successful members of the genre "Philosophical Novel" . . . a young man's tour de force