The definitive modern biography of Napoleon - now in paperback

Napoleon Bonaparte lived one of the most extraordinary of all human lives, transforming France and Europe in the space of just twenty years from 1795 to 1815. After seizing power in a coup d'état he ended the corruption and incompetence into which the Revolution had descended. In a series of dazzling battles he reinvented the art of warfare; in peace, he completely remade the laws of France and modernised her systems of education and administration. The impossibility of defeating his most persistent enemy, Great Britain, led him to make draining and ultimately fatal expeditions into Spain and Russia, where half a million Frenchmen died and his Empire began to unravel.

More than any other modern biographer, Andrew Roberts conveys Napoleon's tremendous energy and the attractiveness of his personality, even to his enemies. As one French sergeant-major wrote, 'No-one who has not experienced it can have any idea of the enthusiasm that burst forth among the half-starved, exhausted soldiers when the Emperor was there in person. If all were demoralised and he appeared, his presence was like an electric shock. All shouted "Vive l'Empereur!" and everyone charged blindly into the fire.' The reader of this biography will understand why this was so.

Andrew Roberts is the bestselling author of The Storm of War,Masters and Commanders, Napoleon and Wellington, and Waterloo. A Fellow of the Napoleonic Institute, he has won many prizes, including the Wolfson History Prize and the British Army Military Book Award, writes frequently for The Wall Street Journal, and has written and presented a number of popular documentaries. He lives in New York City. 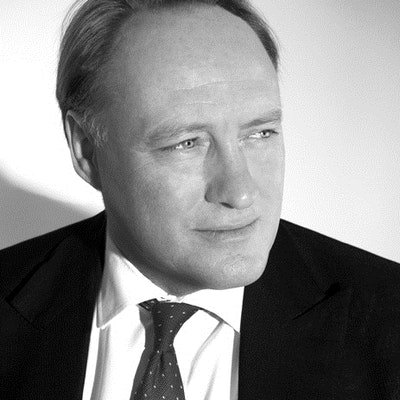