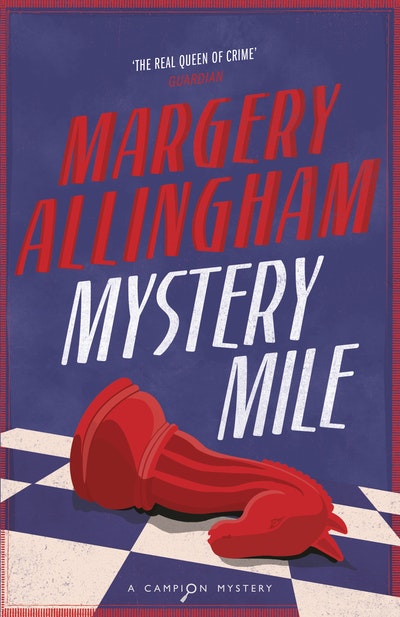 Judge Crowdy Lobbett is a man of justice, an upstanding pillar of American society. And now he's a man in deadly peril, tailed across the Atlantic by the ruthless Simister gang.

Luckily for Judge Lobbett, however, he makes the acquaintance of one Albert Campion during his voyage to England. The enigmatic amateur sleuth bundles the Judge off to the country house of Mystery Mile, where it's a race against time to keep the Simister posse at bay - and to pinpoint the identity of the mastermind behind their criminal empire... 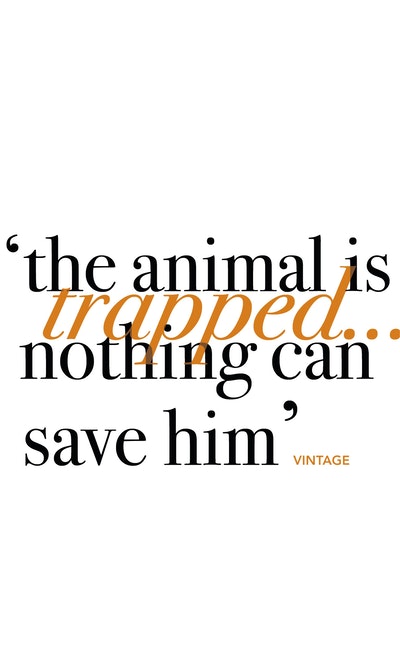 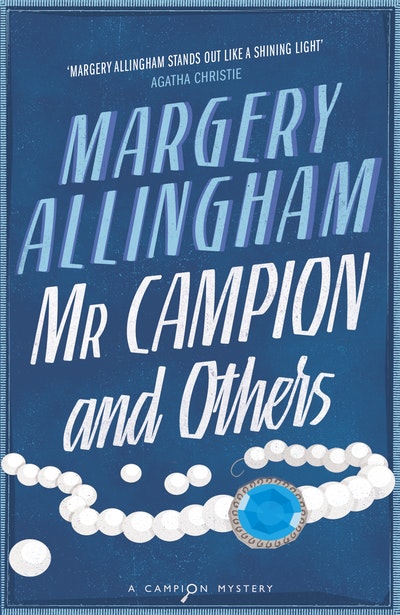 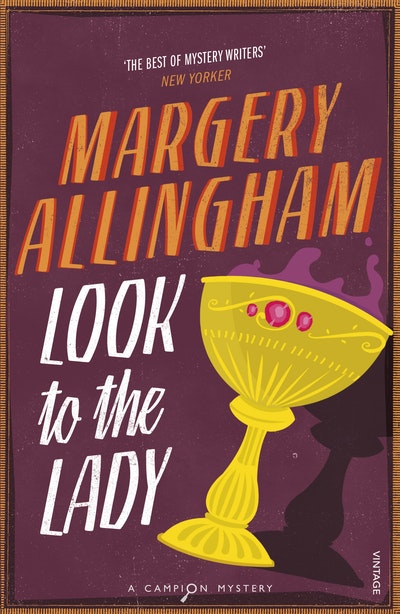 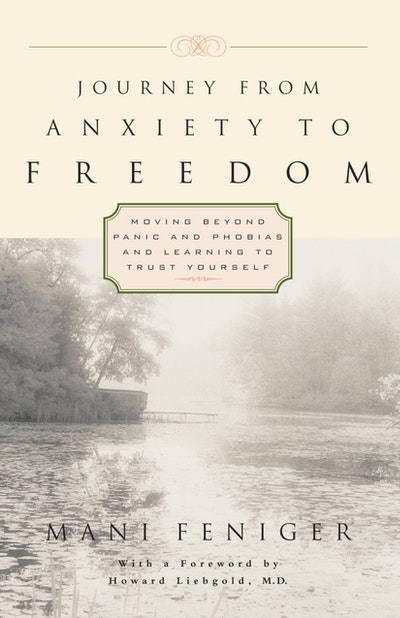 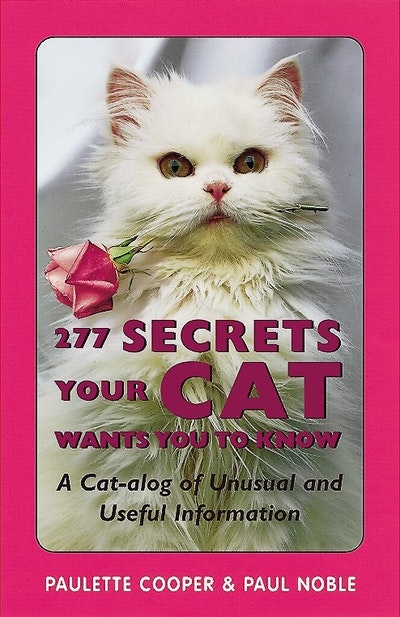 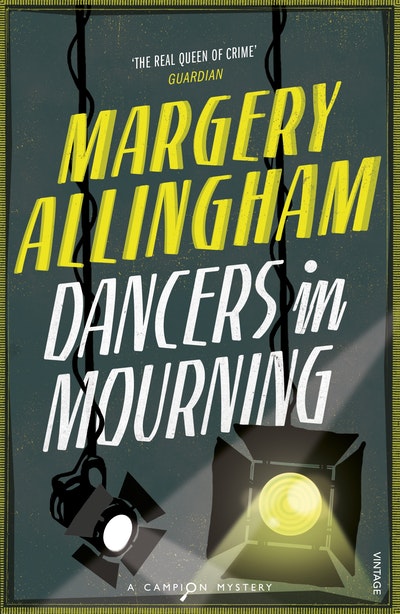 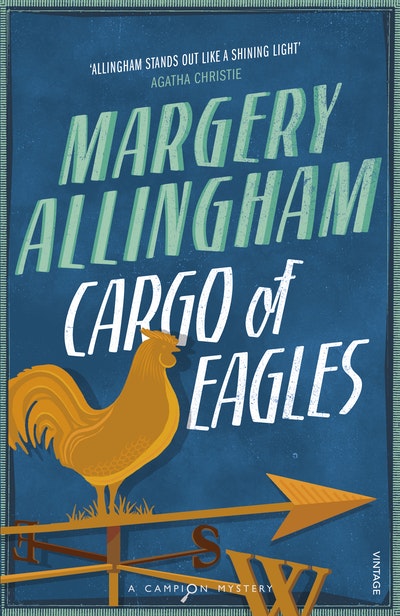 Miss Allingham's strength lies in her power of characterisation, in her striking talent for painting the social background against which she shows her characters, in her skill in the use of words whereby she paints so vividly the scene she describes

Allingham was a contemporary of Agatha Christie but her work is thought by many to be more stylish and less pedestrian, with cunning plots and witty characters

After an unaccountable lapse, Allingham's crime list is back in fashion