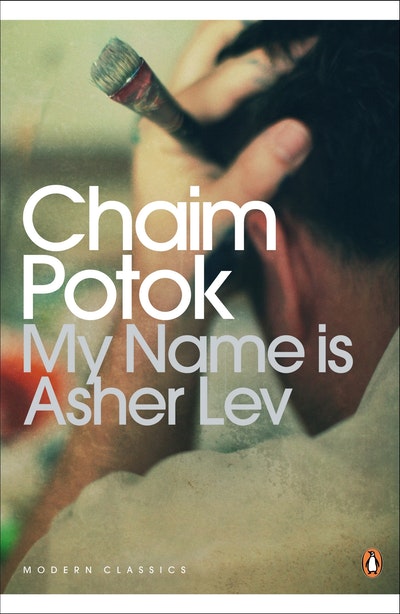 My Name Is Asher Lev

Asher Lev is a gifted loner, the artist who painted the sensational Brooklyn Crucifixion. Into it he poured all the anguish and torment a Jew can feel when torn between the faith of his fathers and the calling of his art. Here Asher Lev plunges back into his childhood and recounts the story of love and conflict which dragged him to this crossroads.

Chaim Potok was born in the Bronx in 1929. He graduated from Yeshiva University and the Jewish Theological Seminary of America, was ordained as a rabbi, and earned his Ph.D. in philosophy from the University of Pennsylvania. He also served as editor of the Jewish Publication Society of America. Potok's first novel, The Chosen, published in 1967, received the Edward Lewis Wallant Memorial Book Award and was nominated for the National Book Award. He died in 2002. 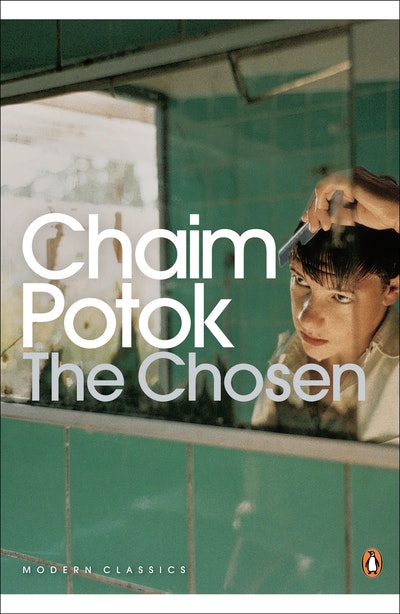