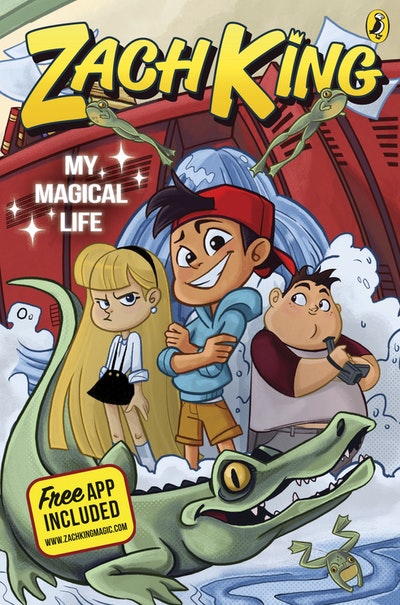 A debut middle-grade series from the mega-talented Zach King, full of laughs, zany action and more than a hint of magic.

Eleven-year-old Zach has magical powers, just like everyone in his family, but he's having trouble harnessing his abilities.

To help his powers manifest, and to help him appreciate his natural gifts, Zach's parents decide that he needs to be around 'real' people more. No more homeschooling - it's time for Zach to enter the scary world of secondary school.

Zach can't resist a bit of magic though, but a simple spell ends with him and his best friend stuck in a vending machine. Someone filmed it and by the next day he's gone viral on YouTube, in the process attracting the attention of Rachel, the prettiest girl at school.

With everyone wondering how Zach does his tricks, and with head mean girl Trisha plotting to bring him down, Zach's got his work cut out if he's going to survive year 7 and keep his dreams of becoming a master magician intact.

Zach has worked with the biggest youth targeted brands in the world, from Crayola and Lego to Disney. Outside of traditional celebrities, Zach King is the most followed social media account in the world. Every week a video made by Zach is viewed 27 Million times. 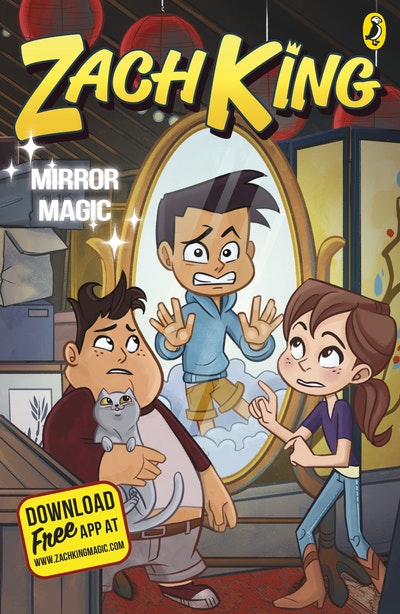 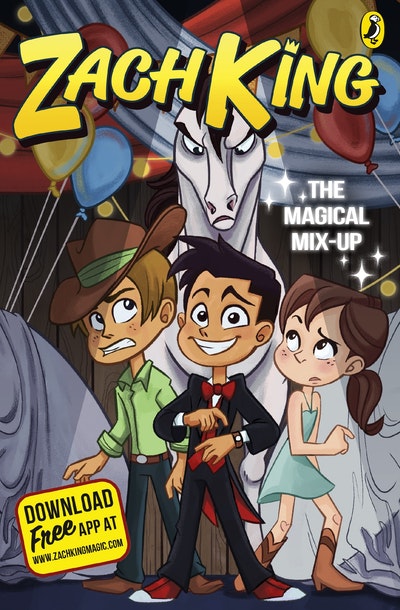 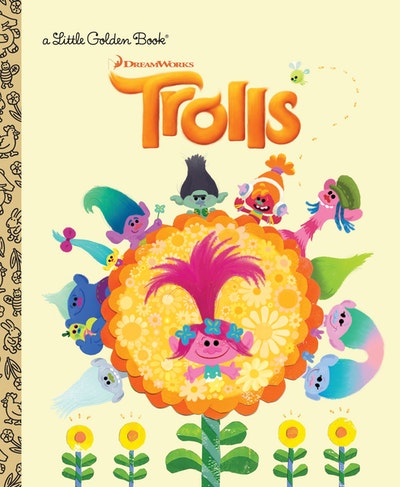