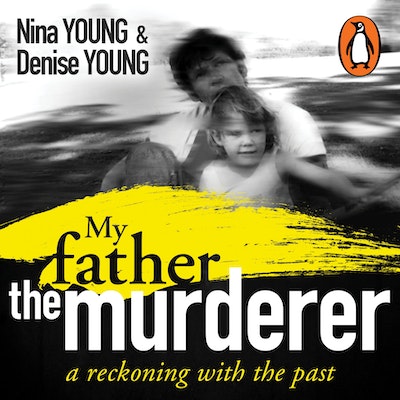 A Reckoning with the Past

‘In order for me to be born, a stranger had to die.’

This was Nina Young’s shocking realisation in her mid-twenties, when she found out from online court records that her estranged father, Allan Ladd, had strangled a woman to death decades before. In prison he’d met Denise, Nina’s mother, who was his tutor. Although Denise didn’t know the extent of Allan’s crime when she fell in love with him, by the time she found out, she was in too deep. She had to flee from him before Nina turned two.

A decade after reading the court records, Nina, now a journalist, decided to release a podcast to tackle the questions she’d been asking herself ever since. How did her mother fall in love with a murderer? What happened to Conan, Nina’s estranged half-brother, who spent his formative years in Allan’s care? How much do your origins determine your destiny?

This is the story behind the podcast, taking Nina on a cross-country journey to retrace her steps. It is also Denise’s story, of falling in love with a charismatic, intelligent prisoner who turned out to be violent and callous. Unburdening herself of the stigma she carried with her for thirty years, Denise writes of what it took to leave and rebuild her life in the wake of the destruction Allan caused.

A dual memoir, a true crime story and an examination of the way domestic violence insinuates itself into the lives of survivors, My Father, the Murderer is, at its heart, a story of a mother and daughter coming together with honesty and openness to reckon with the past.

Nina Young has worked in television and magazines, and is currently an editor at Kidspot, owned by News Corp.

Denise Young is a prize-winning author – her novel The Last Ride won the NSW Premier’s Award for new writing, and was short- and longlisted for a host of other prestigious prizes. It was made into a film starring Hugo Weaving, Last Ride, which was released in 2009. 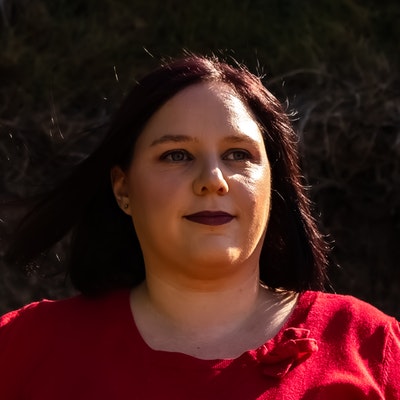