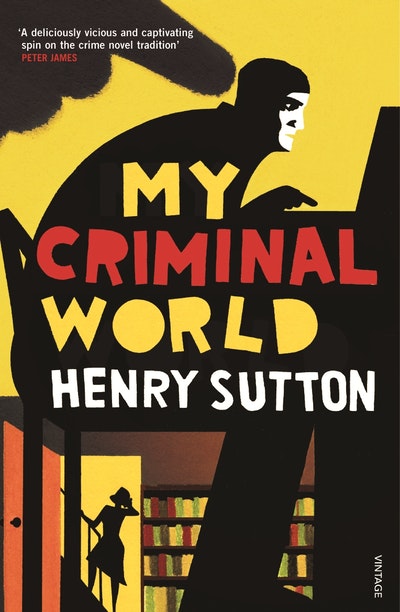 A clever, witty crime novel in the vein of Kate Atkinson's celebrated Jackson Brodie series. In awe of his wife, hounded by his agent and ignored by his editor, mild mannered crime novelist David Slavitt finds his life is spiralling out of control. He needs to do something - but just how far is he prepared to go?

In awe of his wife, hounded by his agent and ignored by his editor, mild mannered crime novelist David Slavitt finds his life is spiralling out of control. He needs to do something - but just how far is he prepared to go?

My Criminal World introduces us to struggling crime writer, David Slavitt. Living in constant fear that his editor might drop him in favour of the next new talent, David juggles house work and child care alongside plot twists and character development.

But as his wife grows increasingly distant and his agent insists that his new book needs more violence – a lot more violence – David is getting worried. He needs to do something if he is to save his career, and his marriage. But just how far is this most mild mannered of crime writers prepared to go? And who is the person really pulling the strings in this story? In this clever literary crime novel, there is more than one mystery to be solved.

Henry Sutton is the author of six previous novels, including Get Me Out of Here and Kids' Stuff, which became a long-running stage play in Latvia. He is also the author of a collection of short stories, Thong Nation. He has worked as a journalist and critic, and is now Senior Lecturer in Creative Writing at the University of East Anglia. He lives in Norwich.www.henrysutton.co.uk 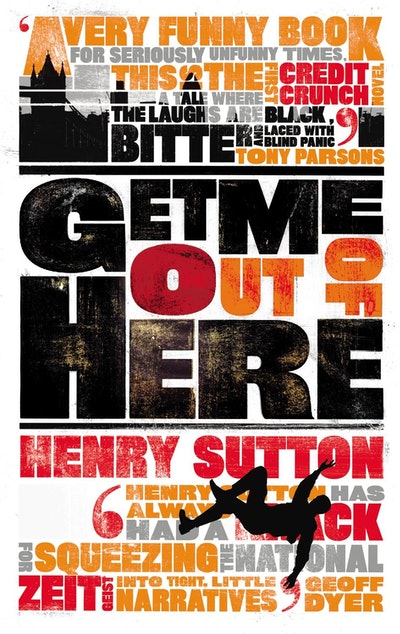 Praise for My Criminal World

My Criminal World by Henry Sutton is sombre fun in which a crime novelist finds his new project almost as hard-going as his marriage until murder intrudes and provides him with fresh impetus. Sutton clearly knows crime fiction and its practitioners and it shows in this wry dissection

The meta-novel for crime fiction lovers, boasting two intertwined mysteries and an unnervingly insightful trip through the mind of a thriller writer: the obsession, the inspiration, the insecurities, and the compulsion to turn every last experience into plot

If Patricia Cornwall and Martin Amis had a book together it would look just like My Criminal World - a wickedly funny novel that dances on the razor-thin line between entertainment and art, crime and punishment... As funny as all hell and as blood-pumping as any thriller, My Criminal World is a love letter to crime fiction

Sutton brilliantly lays bare the life of a desperate writer, lifts the lid on the murky world of crime fiction and throws in a damn good mystery to boot