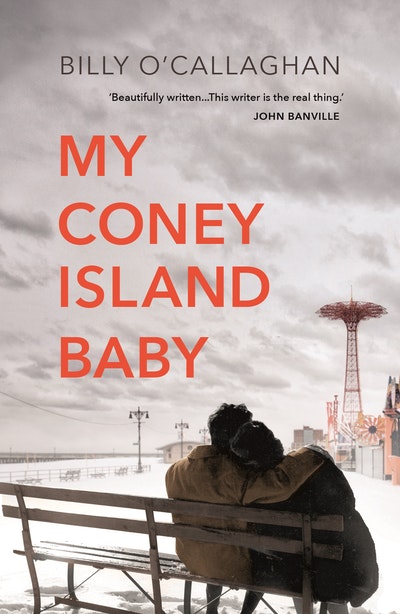 An exquisite, heart-breaking novel about the end of an affair by an new Irish voice

'A poignant, piercing meditation on middle age and the passing of time. will linger with you long after the book is closed' Guardian

*SHORTLISTED FOR THE ENCORE AWARD 2020*

On a bitterly cold winter's afternoon, Michael and Caitlin escape their unhappy marriages to keep an illicit rendezvous. Once a month, for the past quarter of a century, Coney Island has been their haven; these precious, hidden hours their only nourishment. But now, amid the howling of an angry snowstorm, the shut-down, out-of-season resort feels like the edge of the world. And their lives, suddenly, are on the brink - with news of serious illness on one side, and a move to the Midwest on the other.

Billy O’Callaghan is the author of the critically acclaimed novel My Coney Island Baby, which has been translated into eight languages and was shortlisted for the Encore Award 2020. The title story in his short-story collection The Boatman and Other Stories was shortlisted for the Costa Short Story Award. He lives in Douglas, a village on the edge of Cork City. 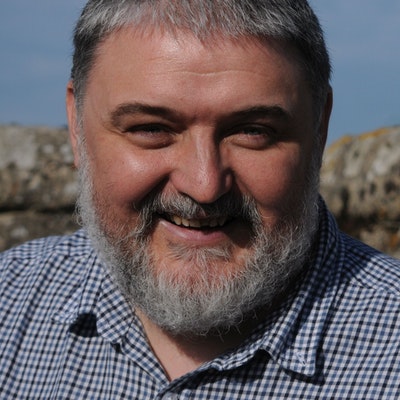 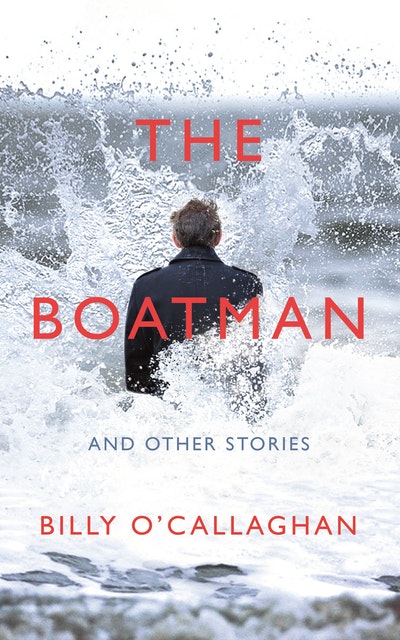 Praise for My Coney Island Baby

Billy O'Callaghan's new novel grips from the opening page. The stride of his sentences is long and powerful, his vision raw. A spectrum of intensities from grief to love is revealed as relationships unfold with an honesty that is utterly believable.

A welcome voice to the pantheon of new Irish writing.

Billy O'Callaghan's work is at once subtle and direct, warm and clear-eyed, and never less than beautifully written. He has a moving ability to express the hopes and fears of "ordinary" people, and he knows intimately the ways of the world. He richly deserves an international reputation. This writer is the real thing.

Like a modern-day Lady Chatterley's Lover... There is much to savour in [My Coney Island Baby].

James Moran, The Tablet, *Book of the Week*

A poignant, piercing meditation on middle age and the passing of time. these characters will linger with you long after the book is closed.

Imbued with poignancy and portent. [My Coney Island Baby] is redolent of Bernard MacLaverty's The Bleak Midwinter, with its dissection of a relationship, and the weight, physical and otherwise, of growing old.

A tender, slow-burning depiction of love. This is a powerful must-read.

My Coney Island Baby is that rare thing: a love story that manages to be romantic and realistic. Billy O'Callaghan describes their love with a truthfulness that is often heart-rending... [his writing] demands to be taken slowly and savoured.

Intensely romantic. [Billy O'Callaghan] is a writer who has an unyielding faith in the strength and vitality of language to convey the emotions and the physical world. In this sense, he is old-fashioned, straight out of the much-neglected D.H. Lawrence school of writing. he is also a writer who knows how to control his characters, his narrative, and. his voice. That's what counts, and it's what makes My Coney Island Baby such a good novel.

O'Callaghan [has made a] significant achievement in this fine novel. Good books remind us of other good books and in its treatment of adultery this one calls to mind thematic ancestors such as Madame Bovary, Anna Karenina and The Scarlet Letter.

[O'Callaghan's] narrative skilfully zooms in and out, circulating from their Coney Island hotel room to the lives they have left behind.

Quiet, subtle and deeply moving. This is a fine novel, with elegance and wisdom lying beneath an unpretentious surface and O'Callaghan, a gifted writer, has managed to do that most difficult of things: take a quiet, almost everyday story and transform it into a thing of beauty.

[My Coney Island Baby] is the story of two ordinary people trapped in their ordinary lives. But in the hands of O'Callaghan it is magnified to the truly extraordinary. A great tragedy. I long thought Anita Brookner the high priestess when it comes to telling the tales of loneliness and defeat. But she's now got company.

Vividly rendered. O'Callaghan excels at painting a portrait of physical and emotional isolation.

With poeticism and aching sensitivity, O'Callaghan unknots the minute workings of these starved adulterous souls. images rendered here stick with you, such is the intensity that they shimmer with.

Novel of the year is My Coney Island Baby, by Billy O'Callaghan, a lush, precise, poetic account of a love affair that ends the way most love affairs do. We knew O'Callaghan to be a master of the short story, and here he shows the grand reach of his powers as a novelist.

One of the finest Irish fictions of last year.

A wise, tender, and exquisitely tuned novel about the end of a love affair in middle age. O'Callaghan's style is rich and sonorous, and he surveys his characters' ageing bodies and dwindling horizons with a dauntless eye, yet with such compassion that the final effect is to enhance their dignity.

Edmund Gordon, a judge of the RSL Encore Prize 2020