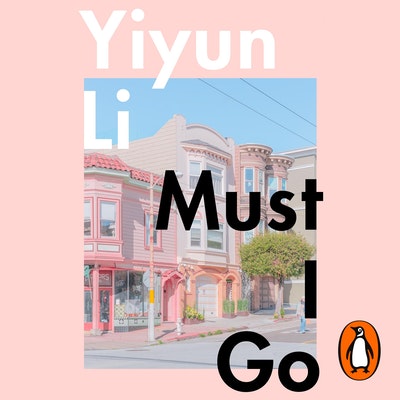 Richly expansive and deeply moving, an intimate novel of secret lives and painful histories from the critically acclaimed author of Where Reasons End

Lilia Liska is eighty-one. She has shrewdly outlived three husbands, raised five children and seen the birth of seventeen grandchildren. Now she has turned her keen attention to a strange little book published by a vanity press: the diary of a long-forgotten man named Roland Bouley, with whom she once had a fleeting affair.

Drawn into an obsession over this fragment of intimate history, Lilia begins to annotate the diary with her own, rather different version of events. Gradually she undercuts Roland's charming but arrogant voice with her sharply incisive and deeply moving commentary. She reveals to us the surprising, long-held secrets of her own life. And she returns inexorably to her daughter, Lucy, who took her own life at the age of twenty-seven.

How does the past shape the future? How do we live in the face of the unanswerable? Must I Go considers these questions underlying an extraordinary life, exploring both the painfully finite nature of human life and the infinite depths of human beings. 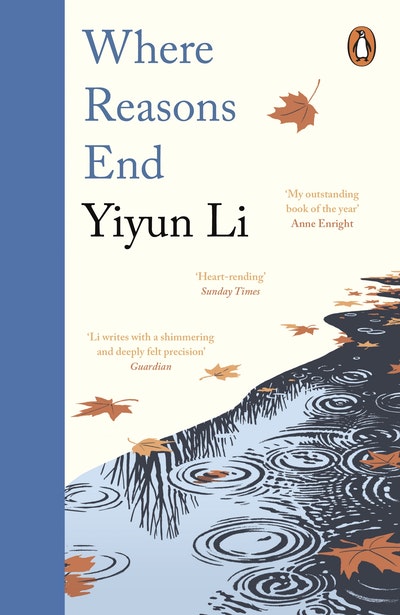 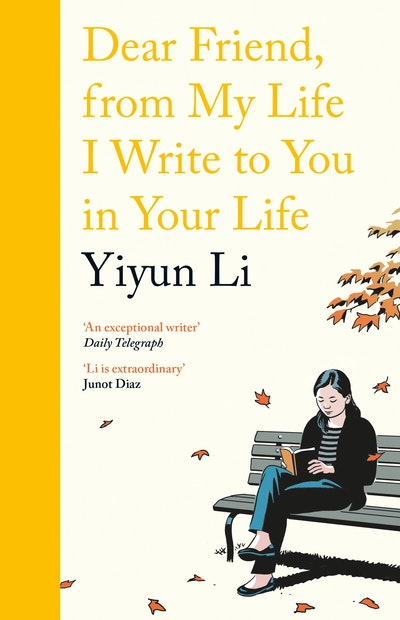