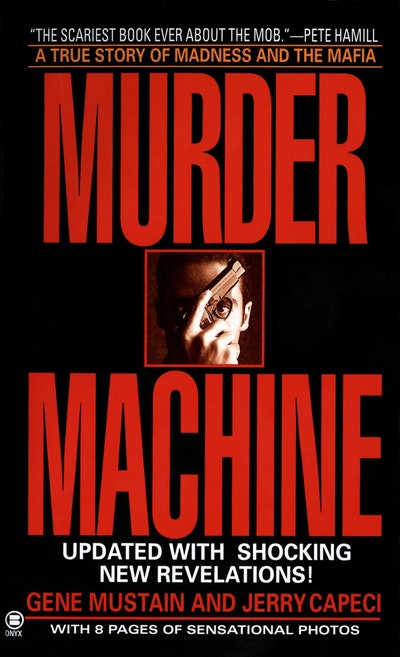 The Summer That Changed Everything

"The inside story of a single Brooklyn gang that killed more Americans than the Iraqi army."—Mike McAlary, columnist, New York Post

They were the DeMeo gang—the most deadly hit men in organized crime. Their Mafia higher-ups came to know, use, and ultimately fear them as the Murder Machine. They killed for profit and for pleasure, following cold-blooded plans and wild whims, from the mean streets of New York to the Florida Gold Coast, and from coast to coast.

Now complete with personal revelations of one of the key players, this is the savage story that leaves no corpse unturned in its terrifying telling.

Praise for The Summer That Changed Everything

"The scariest book ever about the mob."—Pete Hamill "A murderous crew that every wise guy in New York was afraid of...compelling and authoritative."—Nicholas Pileggi, author of Wiseguy "Vivid...hair-raising...fascinating...the best mob book in recent memory."—Kirkus Reviews