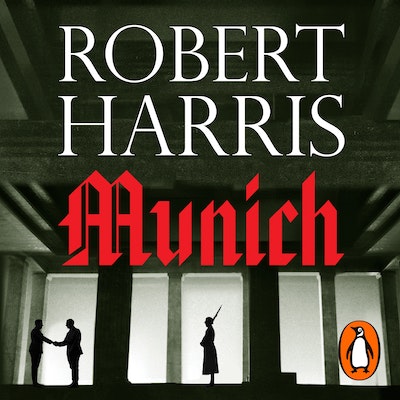 Soon to be a major NETFLIX movie starring Jeremy Irons

A new spy thriller set over the four days of the 1938 Munich Conference, as the world waits for war, from the Sunday Times bestselling author of Fatherland, Conclave and An Officer and a Spy.

They will meet in a city which forever afterwards will be notorious for what is about to take place.

As Chamberlain's plane judders over the channel and the Fuhrer's train steams south, two young men travel with their leaders. Former friends from a more peaceful time, they are now on opposing sides.

As Britain's darkest hour approaches, the fate of millions could depend on them - and the secrets they're hiding.

Harris's cleverness, judgment and eye for detail are second to none . . . his research is so impeccable that he could have cut all the spy stuff and published Munich as a history book. Harris's treatment of Britain's most maligned prime minister is so powerful, so persuasive, that it ranks among the most moving fictional portraits of a politician that I have ever read

Unputdownable to the point of being dangerous: the house could have been on fire while I was reading and I wouldn't have noticed

A tantalising addition to the inexhaustible game of "what if"?

Taut and finely paced novel . . . superbly observed . . . it is hard not to break out in a cold sweat just reading it..The details of railway carriages, hotel rooms, 10 Downing Street and even the Fuhrerbau in Berlin are faultless . . . an utterly compelling and fantastically tense historical thriller by a writer at the very top of his game.

Fascinating . . . Seamlessly weaving his fictional tale into the real events of September 1938.Harris has once again shown himself to be a master storyteller

A novel of ideas and a gripping thriller. Harris is a marvellously compelling story-teller

With moral subtlety as well as storytelling skill, Harris makes us regret the better past that never happened - while mournfully accepting the bitter one that did

A fantastically entertaining historical novel that you won't want to put down until you finish . . . For me, this is a better novel than Fatherland, which posited the 'what if Hitler was still Fuhrer in 1964?' scenario. It is altogether more grounded and serious, but equally enjoyable

It's hard to imagine how history can be told better

A wonderful tale of personal relationships and political drama.This is a very, very good read 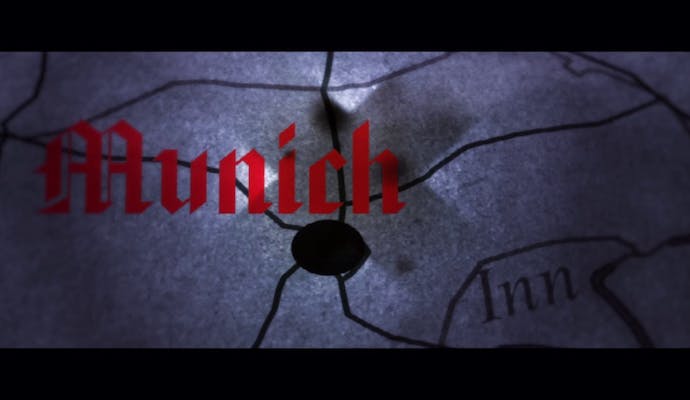