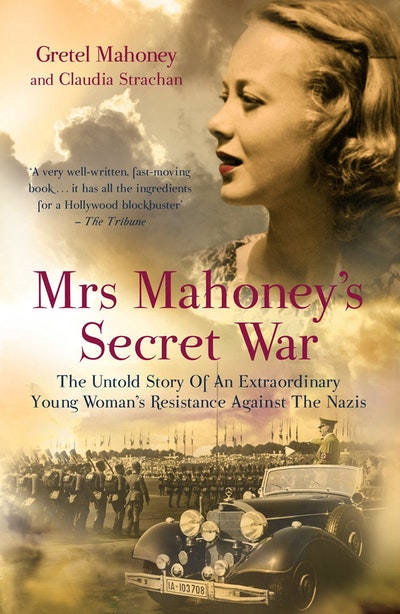 The inspiring story of a courageous young woman who worked to defeat the totalitarian Nazi regime during the Second World War.

Gretel helped to protect fugitives hunted by the Gestapo, hid her Jewish doctor in her cellar and passed to the resistance secrets learned from her work on the Enigma encryption machine.

Finally arrested in 1945, she was liberated as the British Army advanced towards Hamburg. After the war, Gretel fell in love with a British officer. When he was transferred back to England, her determination and bravery were tested once more.

CC Strachan was born in Germany and moved to England in 1993. After meeting Gretel, who shared with her stories about her time in Hamburg during the Second World War, she spent the next nine years researching the historical background of Gretel's story.

A very well-written, fast-moving book . . . [it] has all the ingredients for a Hollywood blockbuster 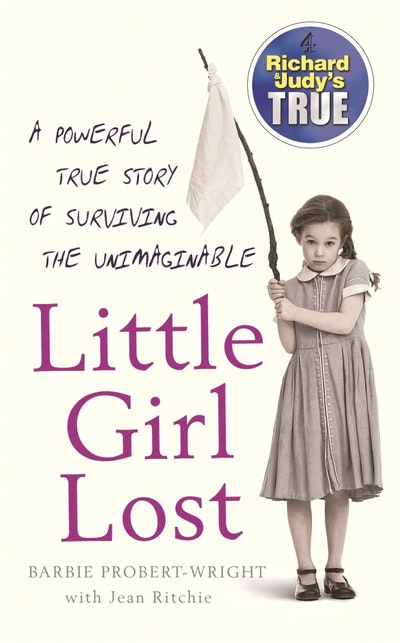 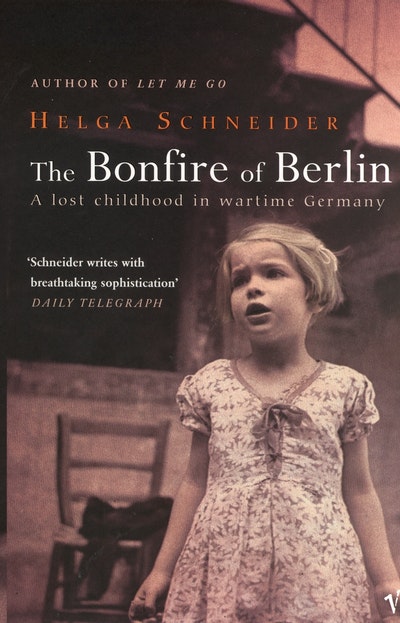 The Bonfire Of Berlin
Helga Schneider 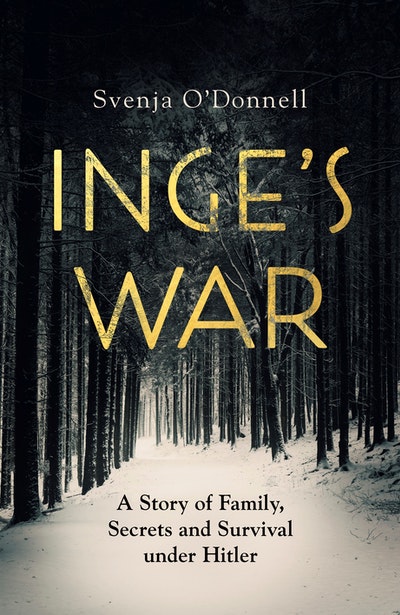