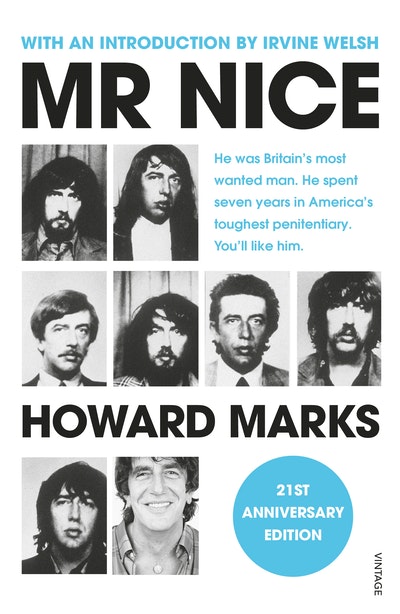 21ST ANNIVERSARY EDITION WITH AN INTRODUCTION BY IRVINE WELSHHe was Britain's most wanted man. He spent seven years in America's toughest penitentiary. You'll like him.

At the height of his career he was smuggling consignments of up to thirty tons of marijuana, and had contact with organisations as diverse as MI6, the CIA, the IRA and the Mafia. Following a worldwide operation by the Drug Enforcement Agency, he was arrested and sentenced to twenty-five years in prison at the Terre Haute Penitentiary, Indiana. He was released in April 1995 after serving seven years of his sentence.

Told with humour, charm and candour, Mr Nice is his own extraordinary story.

'The story of a remarkable life, lived by the very brilliant and exceptionally wonderful Mr Nice'Irvine Welsh 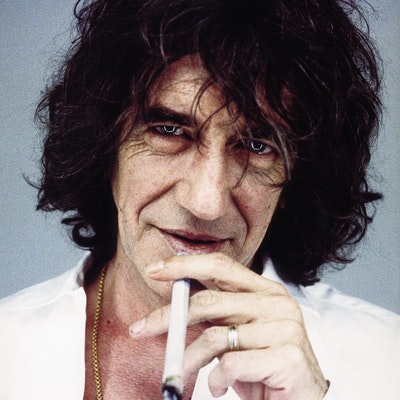 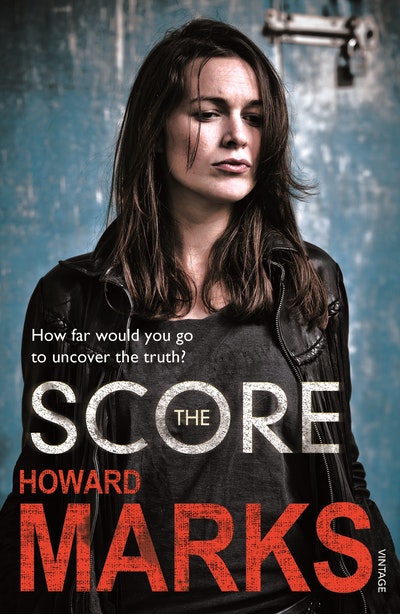 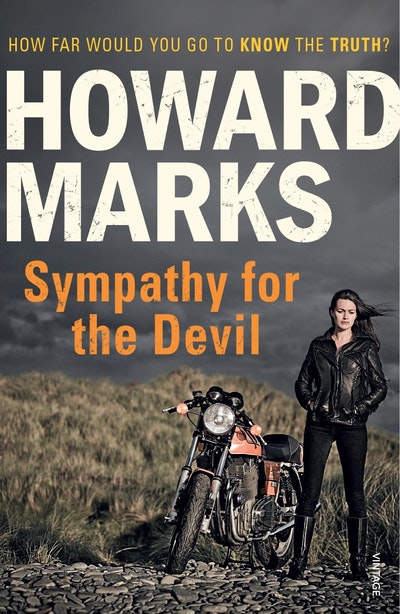 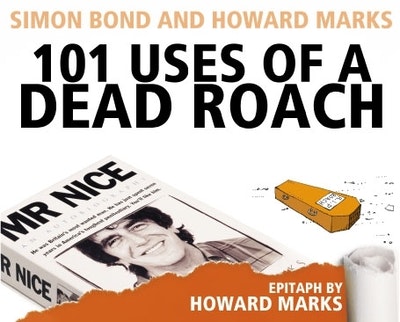 A folk legend... Howard Marks has huge charisma. He sounds like Richard Burton and looks like a Rolling Stone