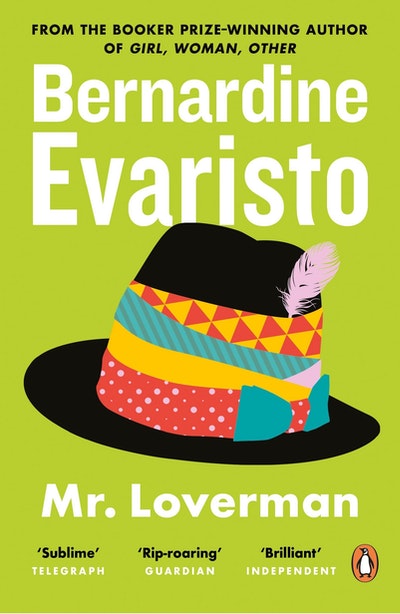 From the Booker prize-winning author of Girl, Woman, Other

A ground-breaking exploration of Britain's older Carribean community, from the Booker Prize-winning author of Girl, Woman, Other

Barrington Jedidiah Walker is seventy-four and leads a double life. Born and bred in Antigua, he's lived in Hackney since the sixties. A flamboyant, wise-cracking local character with a dapper taste in retro suits and a fondness for quoting Shakespeare, Barrington is a husband, father and grandfather - but he is also secretly homosexual and in a relationship with his great childhood friend, Morris.

Mr Loverman is a ground-breaking exploration of Britain's older Caribbean community, which explodes cultural myths and fallacies and shows the extent of what can happen when people fear the consequences of being true to themselves.

Bernardine Evaristo is the author of Lara, winner of the Emma Best Book Award in 1999, The Emperor's Babe and Soul Tourists. She is a former Poet in Residence at the Museum of London, and her work has been widely anthologized. She won a prestigious Arts Council Writers Award in 2000. 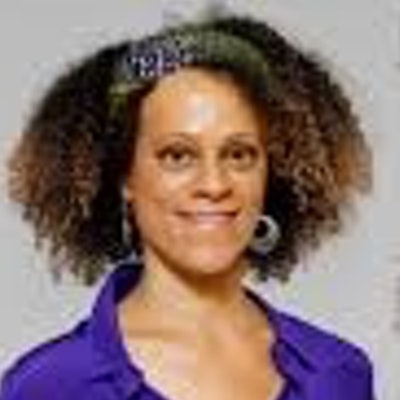 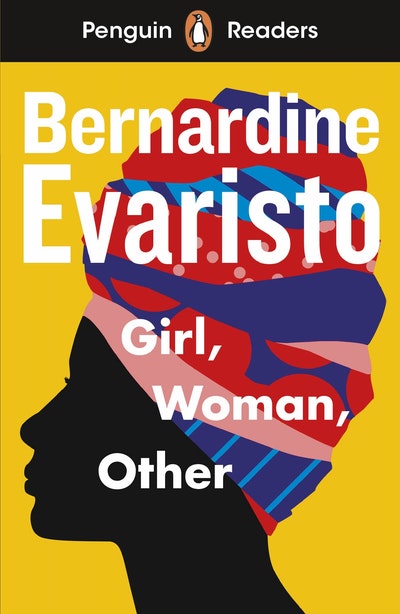 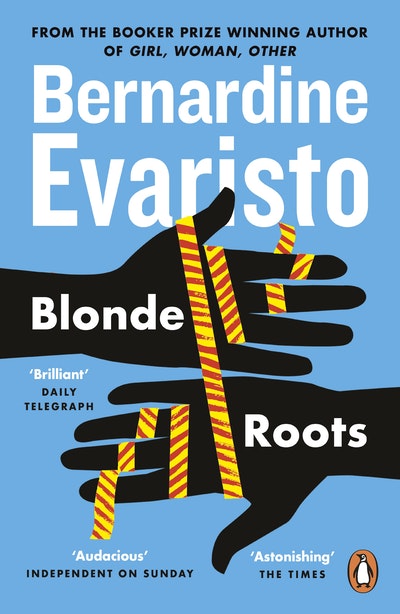 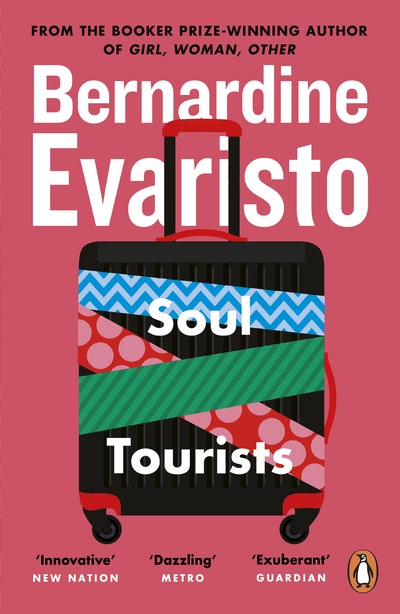 This riproaring, full-bodied riff on sex, secrecy and family is Bernardine Evaristo's seventh book. If you don't yet know her work, you should - she says things about modern Britain that no one else does

Evaristo has a lot going on in this unusual urban romance, but beneath her careful study of race and sexuality is a beautiful love story. Not many writers could have two old men having sexual intercourse in a bedsit to a soundtrack of Shabba Ranks's Mr Loverman and save it from bad taste, much less make it sublime. But the hero of this book, and his canny creator, make everything taste just fine

An undeniably bold and energetic writer, whose world view is anything but one-dimensional

Audacious genre-bending, in-yer-face wit and masterly retellings of underwritten corners of history are the hallmarks of Evaristo's wit

Heartbreaking yet witty, this is a story that needed to be told