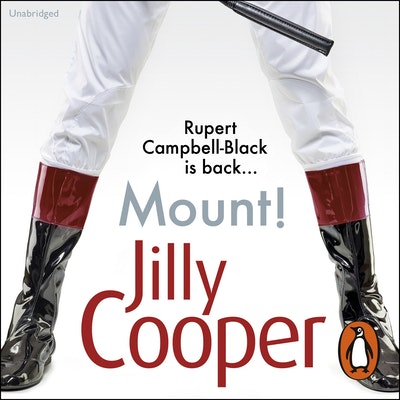 The glorious new novel from Jilly Cooper, featuring Rupert Campbell-Black and a raft of characters new and old, human and equine

Rupert is consumed by one obsession: that Love Rat, his adored grey horse, be proclaimed champion stallion. He longs to trounce Roberto's Revenge, the stallion owned by his detested rival Cosmo Rannaldini, which means abandoning his racing empire at Penscombe and his darling wife Taggie, and chasing winners in the richest races worldwide, from Dubai to Los Angeles to Melbourne.

Luckily, the fort at home is held by Rupert's assistant Gav, a genius with horses, fancied by every stable lass, but damaged by alcoholism and a vile wife. When Gala, a grieving but ravishing Zimbabwean widow moves to Penscombe as carer for Rupert's wayward father, it is not just Gav who is attracted to her: a returning Rupert finds himself dangerously tempted.

Gala adores horses, and when she switches to working in the yard, her carer's job is taken by a devastatingly handsome South African man who claims to be gay but seems far keener on caring for the angelic Taggie. And as increasingly sinister acts of sabotage strike at Penscombe, the game of musical loose boxes gathers apace . . .

Everybody loves Jilly Cooper:
'Sex and horses: who could ask for more?' Sunday Telegraph
'Joyful and mischeivous' Jojo Moyes
'A delight from start to finish' Daily Mail
'Fun, sexy and unputdownable' Marian Keyes
'Escape into an alternative universe in which all is right with the world' Guardian
'Flawlessly entertaining' Helen Fielding 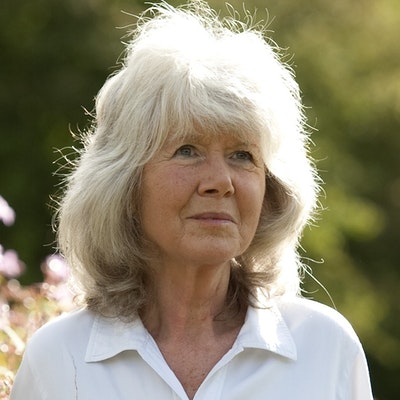 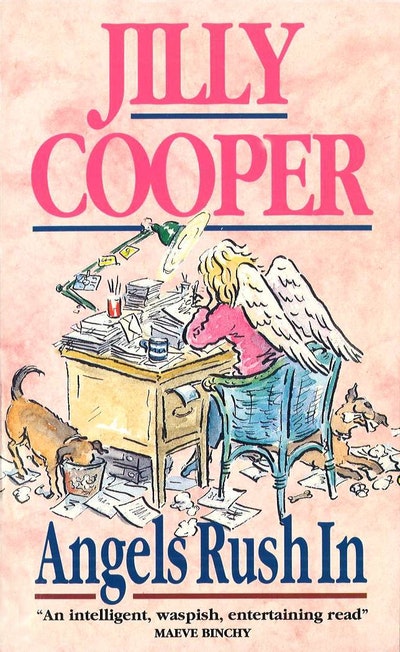 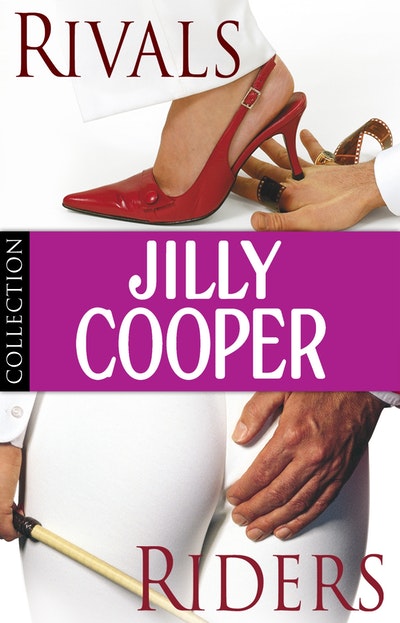 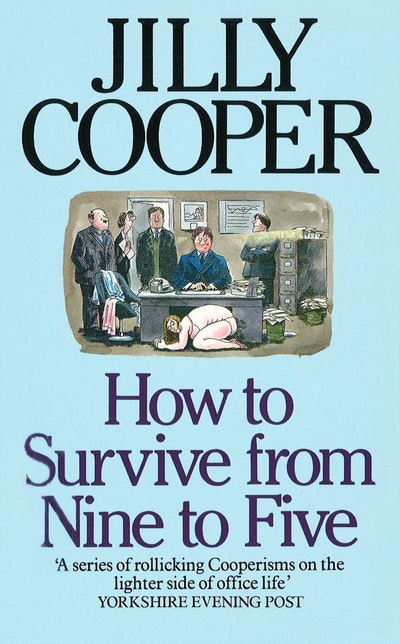 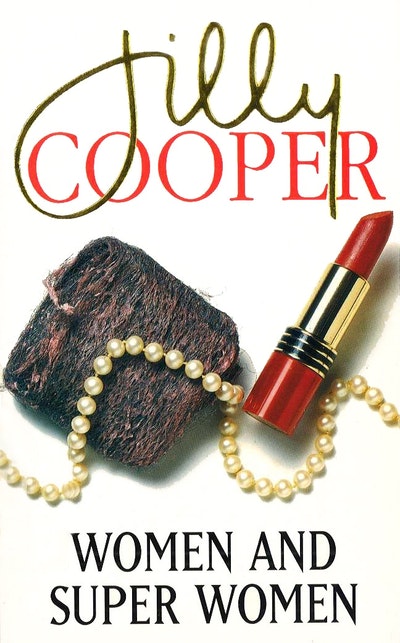 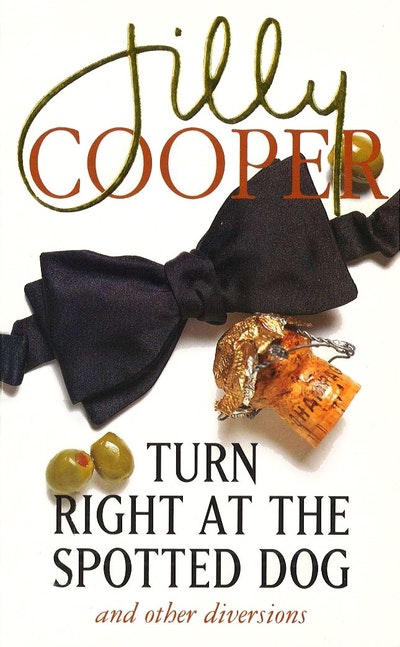 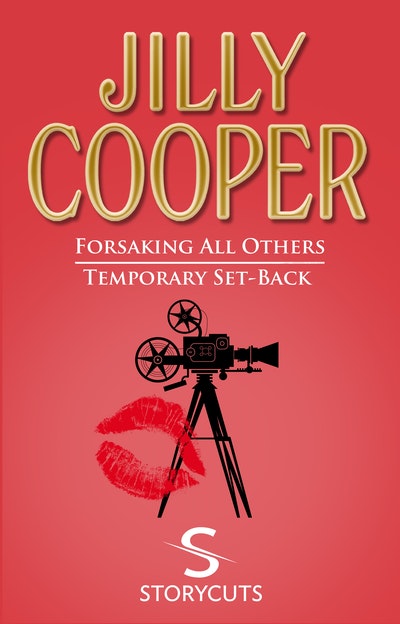 Packed with warmth, wit and unforgettable characters, this is an utterly joyous read and fans of Cooper will doubtless find it a complete delight

Jilly is about bringing joy into your life: daft, silly, boozy joy . . . There is no one else like Cooper.

Reading Mount! was pure, unadulterated joy and makes me want to move to Rutshire, instantly. Jilly Cooper is on top, effervescent form, and I loved every moment

Racier than ever, totally un-put-downable and tremendous fun. What a treat!

I loved it. Witty and wonderful as always

If there were a Good Sex Award, the prize would surely go to Jilly Cooper. Her descriptions of sex are glorious…this is why Cooper’s fans adore her – and it is why Mount! will most likely gallop to the top of the bestseller lists, a most deserving winner.

This tale of rivalries, sabotage - and, of course, sex - will have Cooper's army of fans galloping to the finish line

It's Cooper doing what she does best . . . it's a thoroughly enjoyable roll in the hay

This endlessly fun humdinger of a novel is an absolute riot

I was roaring with laughter from the very first page

A big, yummy brick of a book packed with horses, glamour, comedy and lashings of luxury sex. Divine

Warm, witty and wise, and I couldn't have loved it more.