More Than I Love My Life

From the winner of the International Booker Prize and one of the finest writers at work today, an epic and deeply moving novel about the legacy of war and trauma on three generations of women

On a kibbutz in Israel in 2008, Gili, along with the entire community, is celebrating the 90th birthday of her grandmother Vera, the adored matriarch of a sprawling and tight-knit family. Onto the scene enters Nina: the iron-willed daughter who rejected Vera's care; and the absent mother who abandoned Gili when she was still a baby.

Nina's return to the family after years of silence precipitates the gripping, heart-wrenching story that unfolds, in which mother, daughter and grandmother are forced to confront the past head-on. Together with Rafael - father to Gili, lover to Nina and step-son to Vera - the three women embark on an epic journey to the desolate island of Goli Otok, formerly part of Yugoslavia. It was here, five decades earlier, that Vera was held and tortured as a political prisoner. And it is here that the three women will finally come to terms with the terrible moral dilemma that Vera faced, and that permanently altered the course of their lives.

More Than I Love My Life is a grand-scale and sweeping story about the power of love and loving with courage. A novel driven by faith in humanity even in our darkest moments, it asks us to confront our deepest held beliefs about a woman's duty to herself and to her children. 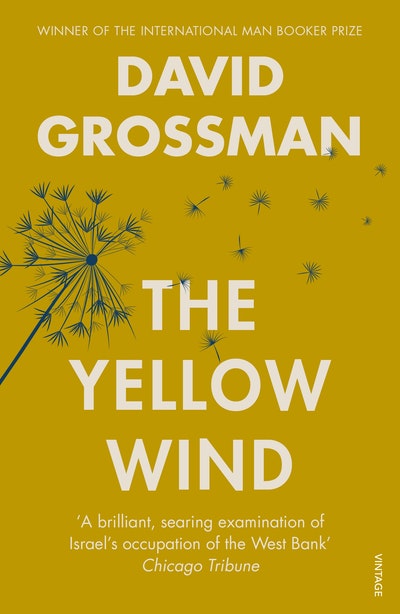 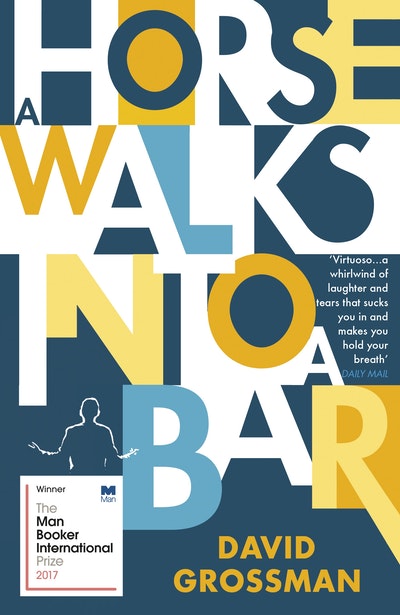 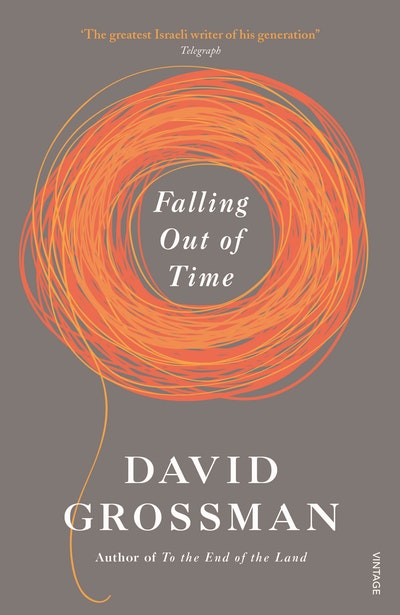 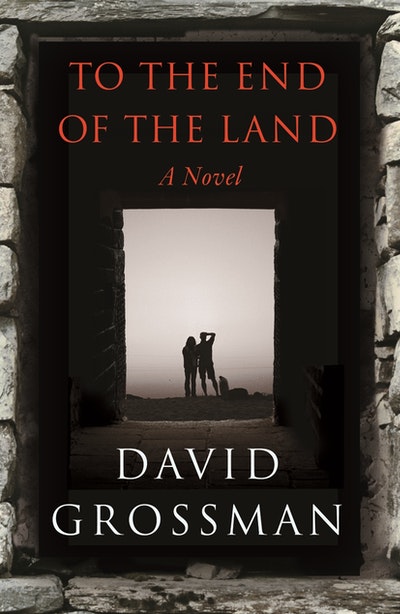 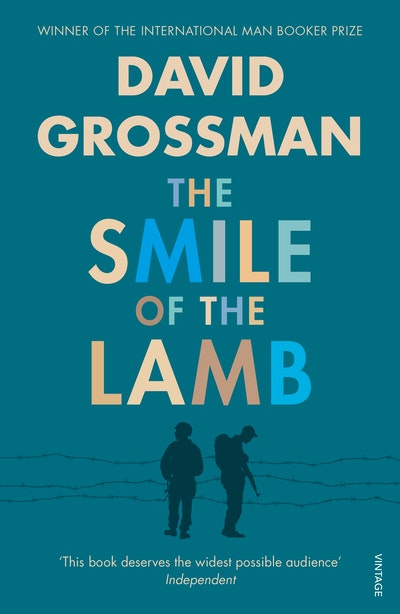 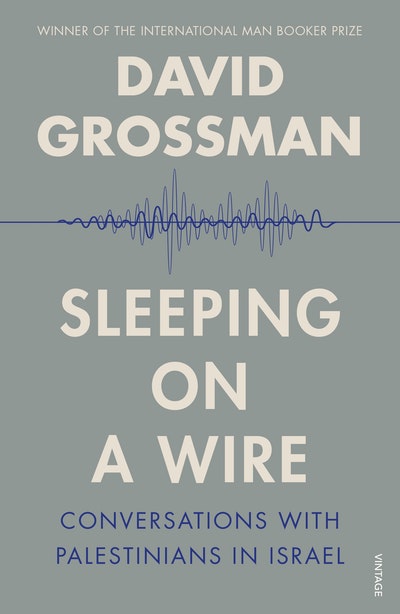 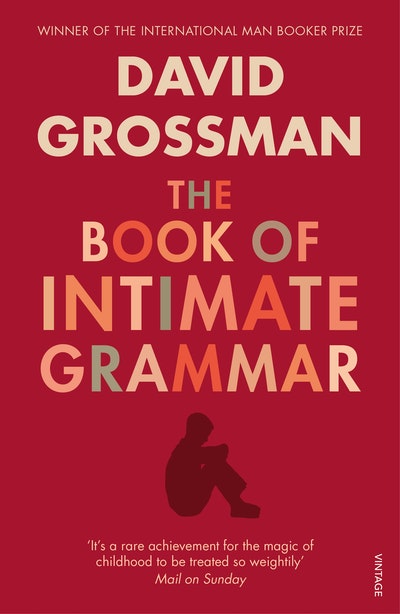 Praise for More Than I Love My Life

Unforgettable . . . This adds another remarkable achievement to Grossman's long list.

Nobody can see the political in the personal like David Grossman. He is an interpreter of hearts and an investigator of social forces. Every book he writes is a revelation.

More Than I Love My Life... is a profound testament to the emotional power of fiction and shows why some critics regard Grossman as a candidate for the Nobel Prize for Literature.

Immaculately translated by Jessica Cohen, this is another extraordinary novel from Grossman, a book as beautiful and sad as anything you'll read this year.

A moving exploration of the power of love, secrets and forgiveness. A sweeping narrative rooted in a deep faith in humanity.

In More Than I Love My Life he [Grossman] tells a sombre and affecting tale... [a] delicately crafted novel, crisply translated from the Hebrew by Jessica Cohen.

[A] concisely devastating novel... [Grossman] has demonstrated again that the novel - elastic, expansive, amenable to painful fragmentation - can provide a space for the most harrowing and resistant material.

[Grossman gives] vivid voice to each of the characters as they navigate their pain, both present and past... Grossman's 12 previous novels and five volumes of non-fiction have brought him renown on both sides of the Atlantic. This book will earn him more.

Grossman is surely now the greatest living Israeli writer. And his new novel, More Than I Love My Life, is arguable his best yet... what makes the book so powerful and complex is not just the daughters' refusal to forgive, but the way Grossman lets the story unfold.